By Onoseboy (self media writer) | 9 months ago 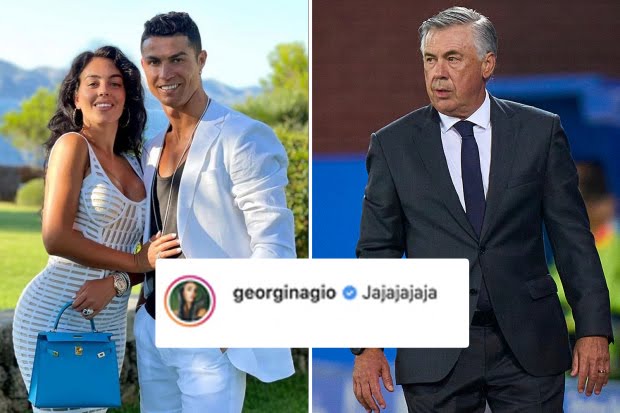 The Los Blancos coach dismissed speculations tying the Portuguese superstar with a return to the Bernabeu through Twitter, but Rodriguez didn't seem to agree with the Italian's remarks.

According to multiple rumors, the Juventus star is set to make a spectacular comeback to the Bernabeu this month.

Others proposed he join Paris Saint-Germain to play alongside Lionel Messi.

Earlier this week, the 36-year-old lambasted the 'disrespectful' remarks, and Ancelotti also spoke out publicly.

"Cristiano is a Real Madrid great and he has all my love and respect," Ancelotti, 62, tweeted. 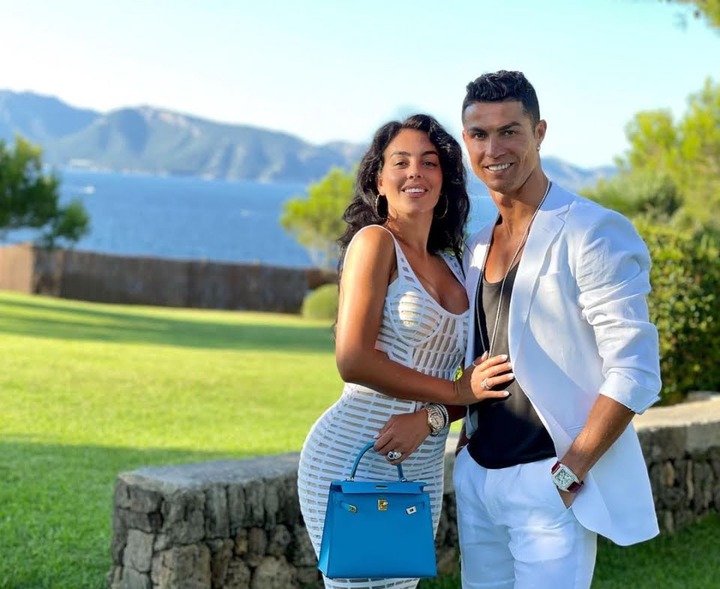 "I've never thought about signing him." "We are looking forward."

Ancelotti claimed on Twitter that he had never attempted to re-sign Ronaldo, to which Rodriguez responded: 'Jajajajajaja'