Check out Tammy Abraham's Total Number Of Goals For Chelsea

By Tobewilly (self media writer) | 5 months ago

There are certain difficult situations that happens in a person's life and career, but the best solution remains to move on no matter what. When it comes to separating from things and individuals that have be glued to your heart since childhood, it is always a difficult decision to make. 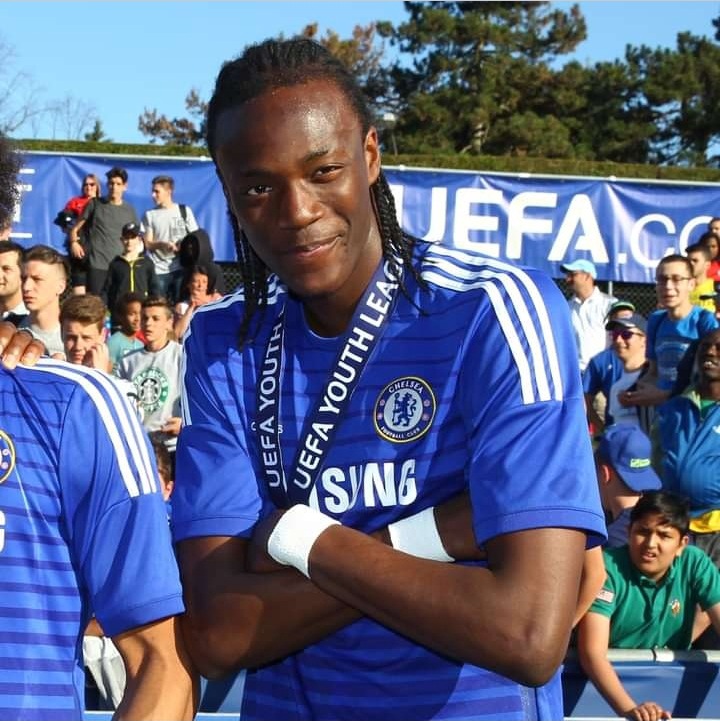 For Tammy Abraham, it was not an easy one for him to leave Chelsea being his childhood club, but he just had to for the purpose of preserving his career. The England International left for Italian side AS Roma on the 17th of August, 2021 in a deal worth around €40 million, following the arrival of Romelu Lukaku to Chelsea. 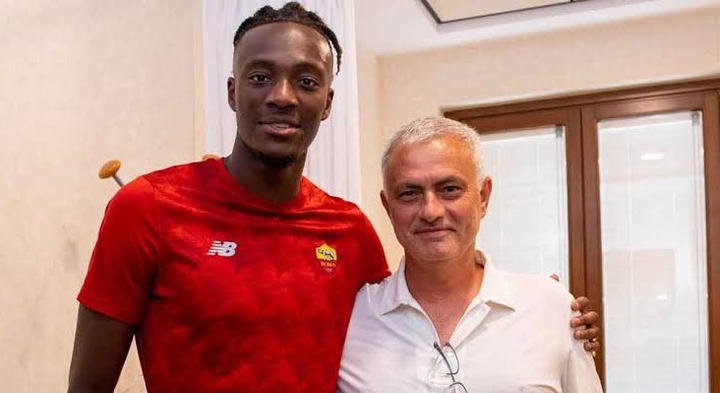 He played for the club's U18 and U21 team until the 5th of August, 2016 when he was loaned to Bristol City for one year at the age of 18. Upon his return, he joined the senior team on the 1st of July, 2017. Three days later, he was also sent on a one year loan to Swansea, where he scored 8 goals in 39 appearances. 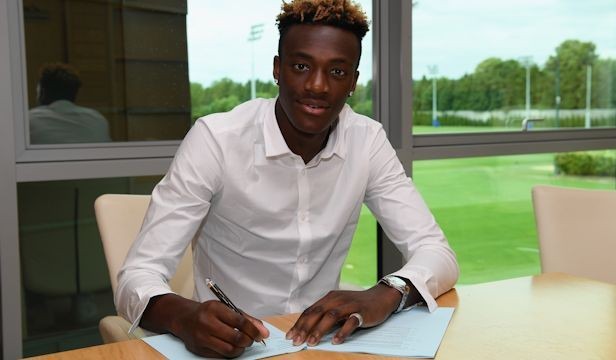 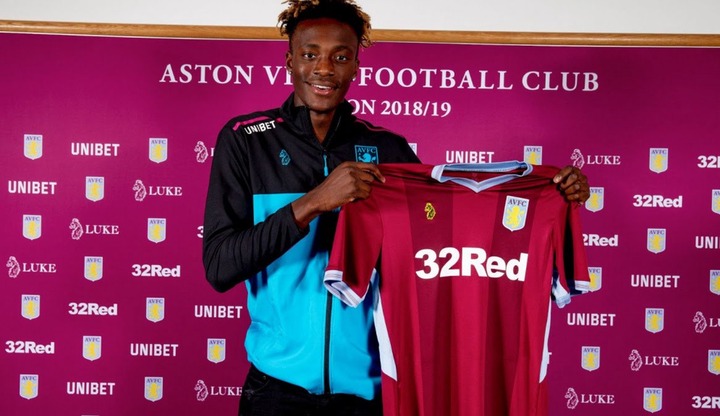 Over the two seasons with Chelsea, the young striker played a total of 82 matches, scoring 30 goals and providing 12 assists in the process. 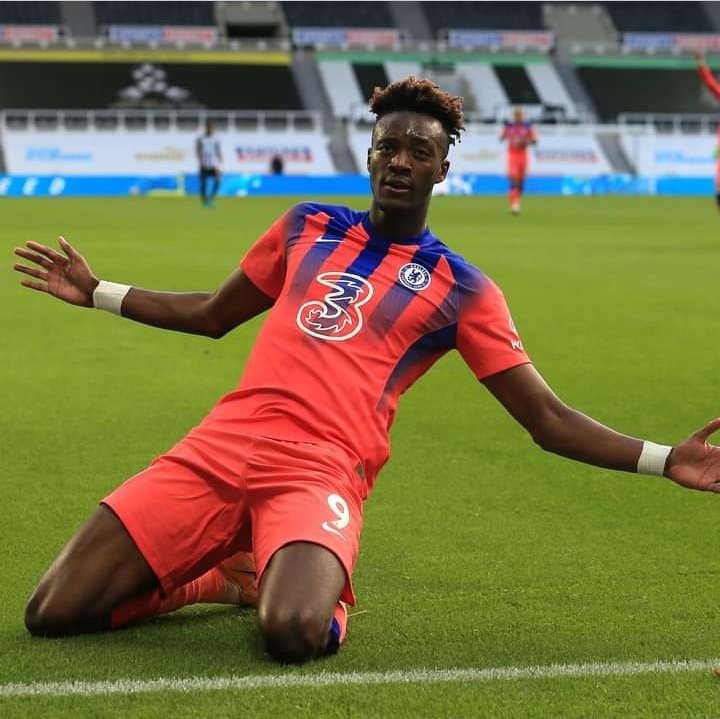 Chelsea signing Lukaku for €97 million meant that Abraham would no longer get much game time under Thomas Tuchel, so it was actually the right time for him to call off his stay with them, and say goodbye to the club he has been playing for since his tender age. 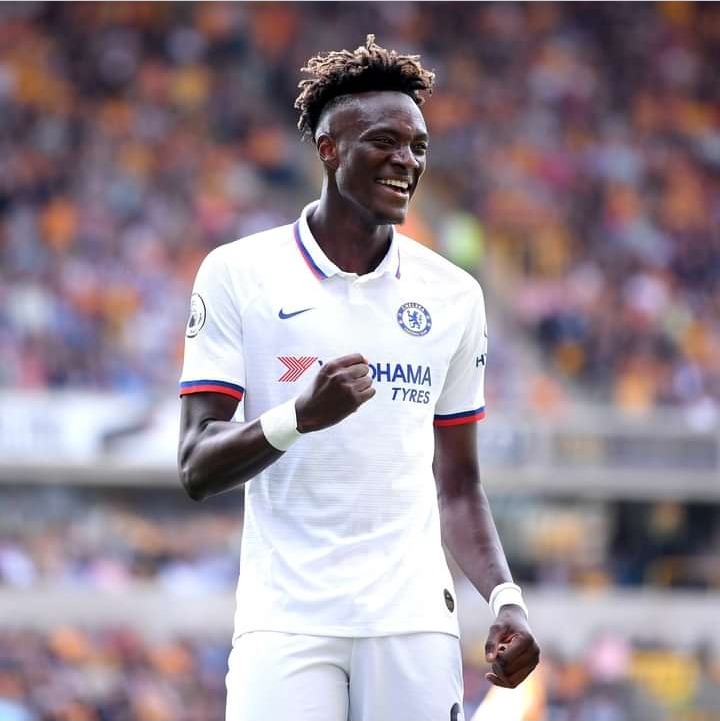 Do you think that the young star will flourish under Jose Mourinho at AS Roma?