Only Messi, CR7 and this two other World class attackers have more non-penalty goals than Lingard

By Iamzeeboi (self meida writer) | 28 days

The Englishman struck twice in the first half to record his 7th and 8th League goal this season. He started the season in February, following his Loan move from Manchester United in January. 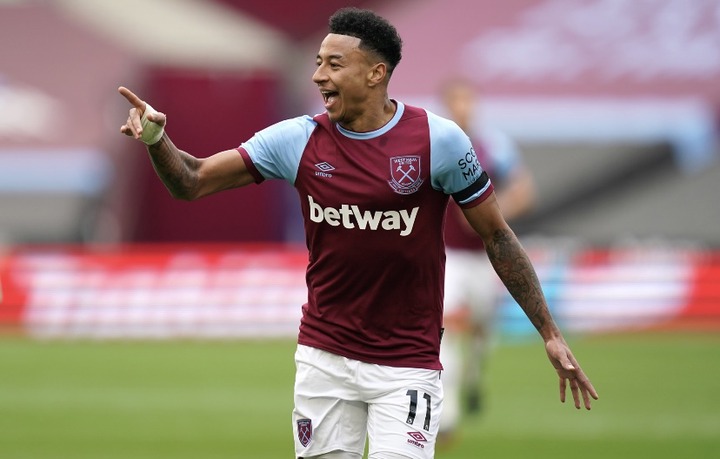 Lingard now has a total of 11 goals involvement (8 goals, 3 assists) in just 9 games at West Ham. He has either scored or assist a goal for the hammers in each of his last 5 consecutive games. What a Player! 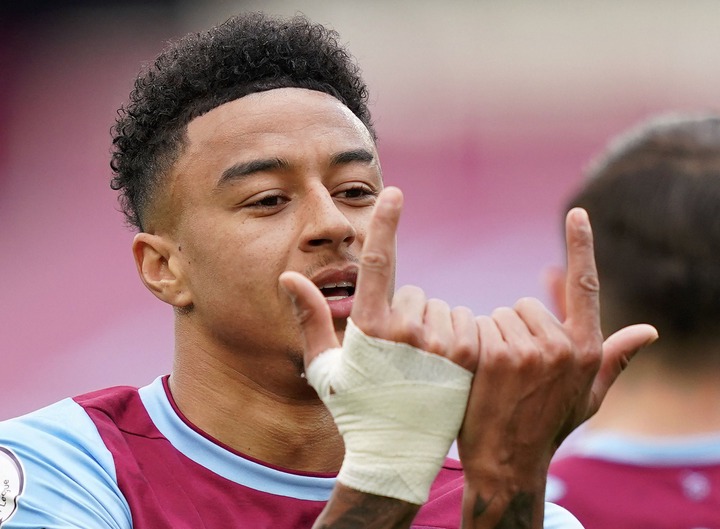 Players to score more non-penalty goals than Jesse Lingard (8) in Europe's top five leagues since his move to West Ham: 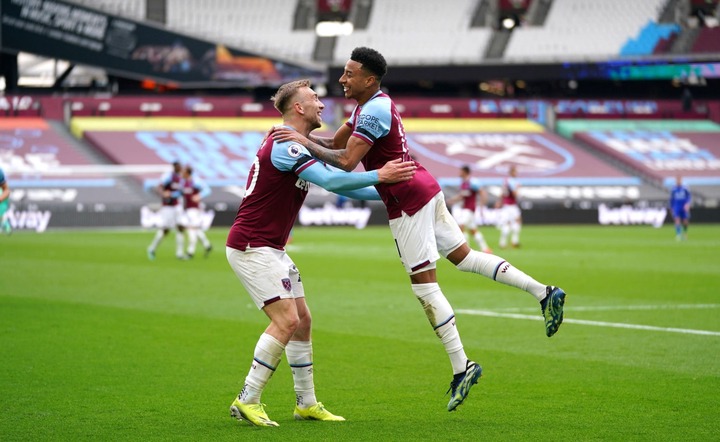 Jesse is on the verge of helping the London based side to their first Champions League qualification this century. If they can achieve that with Lingard, he will be forever remembered as a West Ham great, even though it was only a Loan Move.

Man City VS Chelsea: See 2 Dangerous Man City Strikers That Chelsea Should Be Afraid Of In Europe