By IlechukwuMiracle (self media writer) | 2 years ago 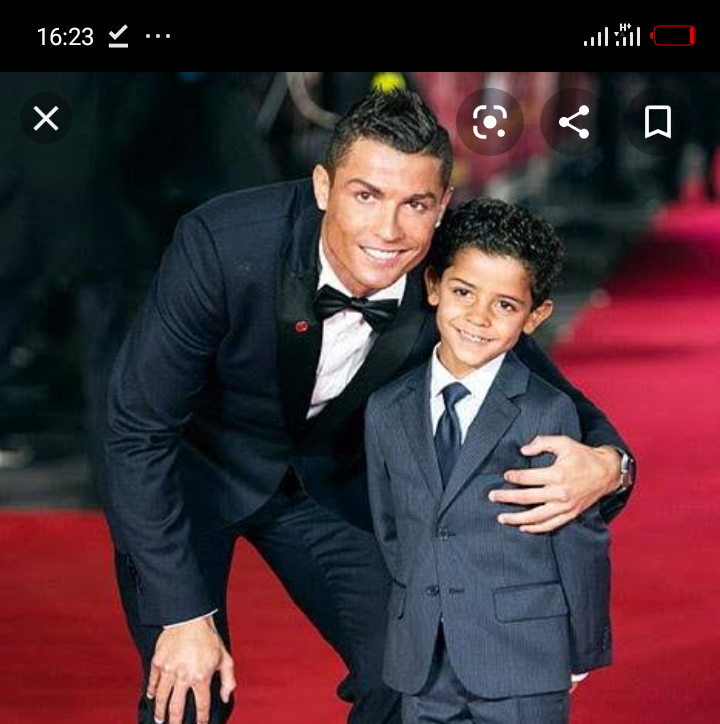 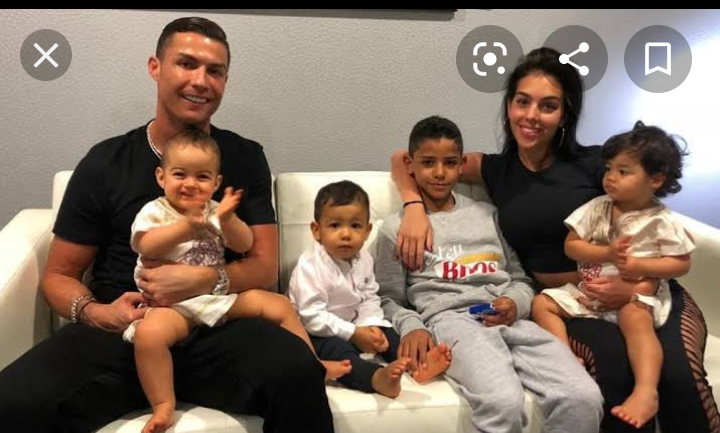 Ronaldo is a father of four, his first son Cristiano Jnr was born on 17 June, 2010 in United states. He stated publicly that he has full custody of the child and he won't reveal the mothers identity as per agreement with her . In 2015 he announced the end of his relationship with Russian model Iriana Shyak .

He became of father of twins daughter Eva and son Mateo who were born 8th June, 2017.

He is in relationship with Spanish Georgian a former shop assistant who gave birth to their daughter Alana Martina on 12th November, 2017.

Content created and supplied by: IlechukwuMiracle (via Opera News )