Race To Qatar 2022 World Cup: Super Eagles Still Have Work To Do Despite Topping Group C

By Austinwords (self media writer) | 8 months ago

Immediately the referee signaled the end of the second fixture match between the Central Africa Republic (CAR) and the Super Eagles at the Japoma Stadium, Douala, Cameroon, on Sunday, both players and fans could not help but heave a sigh of relief as the Nigerian team grabbed the three points at stake against their opponents with after scoring two goals courtesy of Leon Balogun and Victor Osimhen. The victory was no doubt exhilarating considering the fact that the Super Eagles were stunned one-nil by CAR in Lagos, three days prior to their Sunday's second leg fixture. 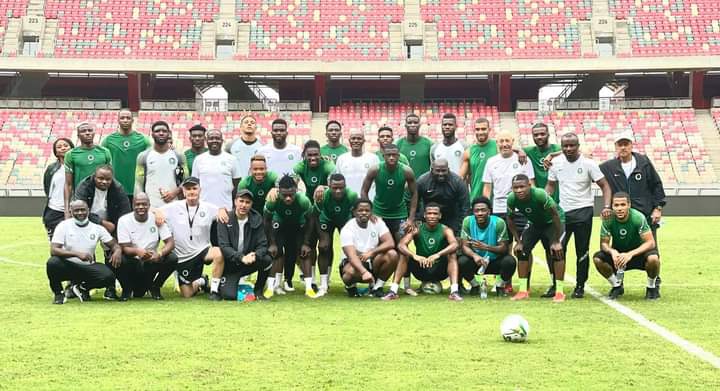 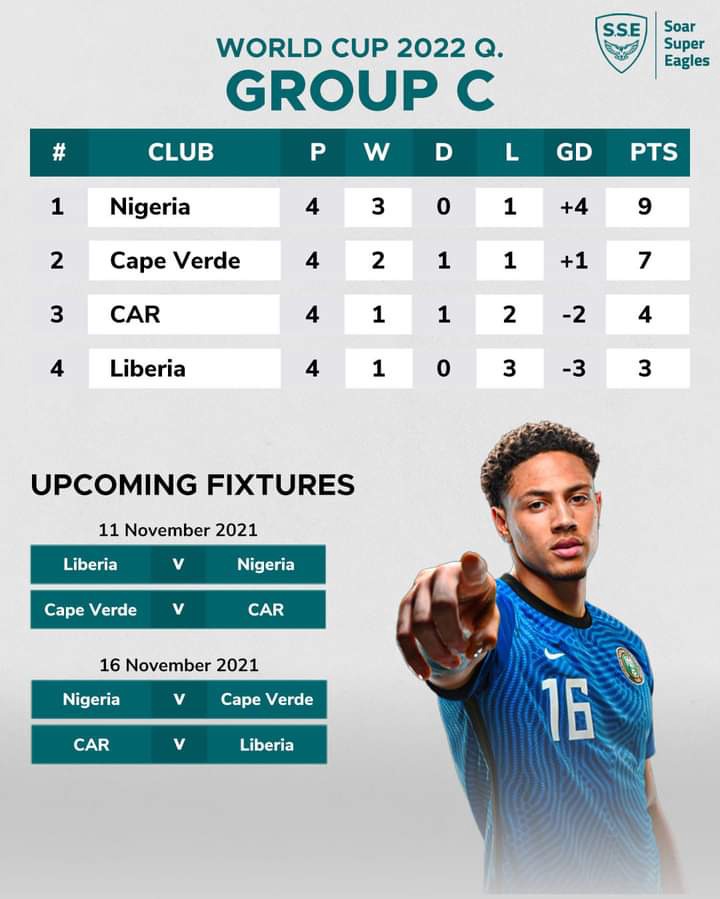 Currently, the Super Eagles are sitting on top of their group C with 9 points after four matches while Cape Verde is lurking below with 7 points. That is not a comfortable top position for the Eagles if you ask me, because any drop in points by the Nigerian team in their subsequent two matches and a big victory by the Cabo Verdeans might be disastrous for the Super Eagles' 2022 World Cup ambition.

For the Super Eagles to win their next last two group C matches and also sail through the final stage of the African 2022 World Cup qualifying stage without any hiccups, there is need for them to change the way and mentality they use to approach games. 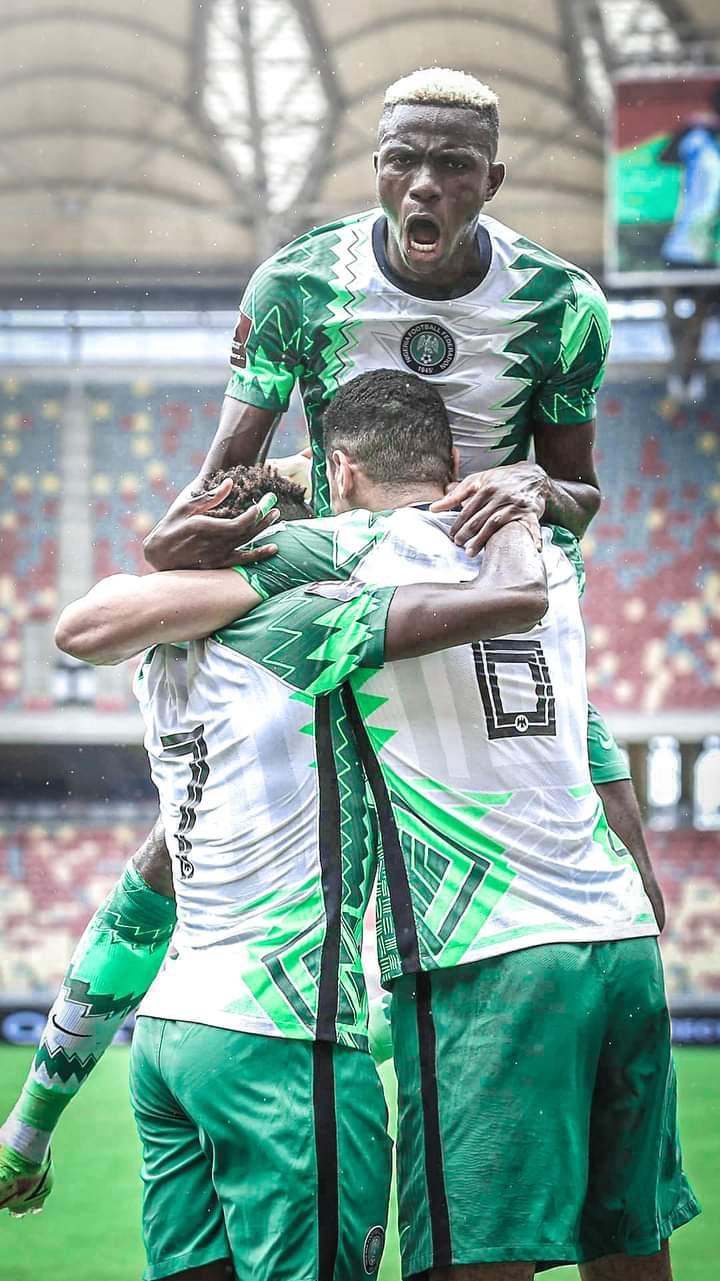 Prior to the shocking home defeat at the hand of the CAR team, Super Eagles have been always guilty of being lethargic in their approach to most games. Last Thursday's defeat by CAR came in as a wake-up call to the management of the Nigerian national football team.

If the Super Eagles are serious in not only qualifying for the 2022 World Cup but also giving a good performance in Qatar, they need to start approaching every match with diligent urgency. The Super Eagles do not need to allow their opponents to settle in the game before doing the needful.

For some time now, the Eagles midfield has not been convincing. Either the players at the middle were struggling to string one-two passes among themselves or they capitulate easily under pressure. My solution on this issue is that the coach Garnet Rohr should be playing skillful Chidera Ejuke in front two strong defensive midfielders like Wilfred Ndidi and Ogenekaro Etebo. 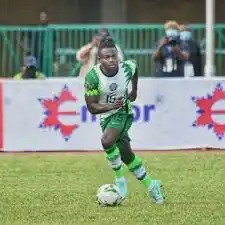 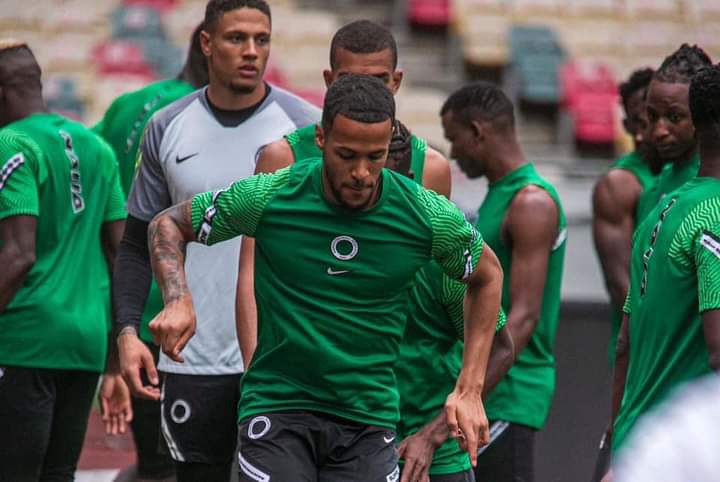 Another important thing that needs to change in the Super Eagles team is the lack of decisiveness in substitutions and formations by coach Rohr. This weakness has been obvious since the Super Eagles' last group match against Argentina in the 2018 World Cup in Russia. We practically lost that match on the altar of the tactical deficiency of Rohr.

Going forward, there is every need for the Super Eagles coach to be flexible in his style. If a particular formation is not working, why not change it? What is the point in playing a particular player in a position he is not performing effectively? It doesn't make sense. 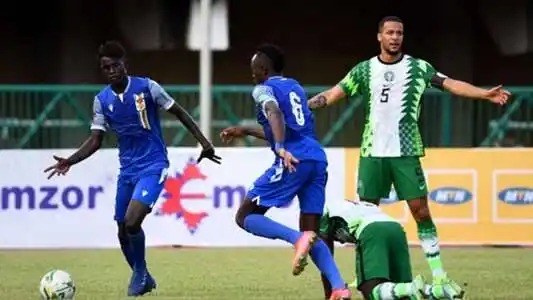 There is no doubt that these current Super Eagles have all it takes to win laurels for Nigeria considering the talents that are brewing in the team. This is another opportunity to reignite the glorious years of the USA 94 team, may we not abort it!