Players With Number 10 Jersey: Who Amongst These 3 Is Best? See The 3 Players.

So, football lovers, there is a clarification we have to make in the history of football today, and we need your utmost contribution.

Amongst many others, we want to focus mainly on 3 players, who has been rated as the bests in their different leagues.

So, from them, we want to select a BEST.

Lionel Andrés Messi Cuccittini is an Argentine professional footballer who plays as a forward and captains both Spanish club Barcelona and the Argentina national team. 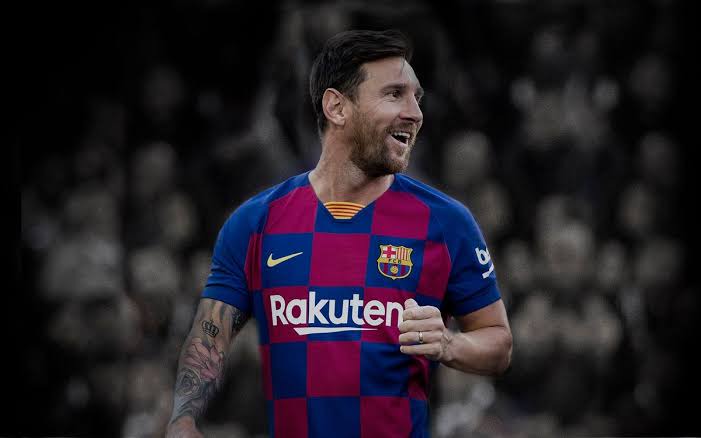 Messi is a prolific goalscorer and a creative playmaker who holds the records for most goals in La Liga (433), a La Liga and European league season (50), most hat-tricks in La Liga (35) and the UEFA Champions League (8), and most assists in La Liga (174) and the Copa América (13).

History has it that Messi only holds most of his records in La Liga... while Ronaldo has been a world record breaker as he hasn't only played in Spain, but previously in England and now in Italy.

Neymar da Silva Santos Júnior, commonly known as Neymar Jr. or simply Neymar, is a Brazilian professional footballer who plays as a forward for Ligue 1 club Paris Saint-Germain and the Brazil national team. He is widely considered as one of the best players in the world. 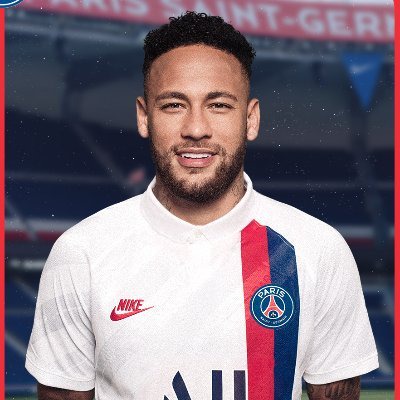 Neymar was once a player for Barcelona, alongside Lionel Messi, before he joined Paris Saint German (PSG).

Neymar is one of the greatest strikers we have in football today.

On another hand, we have Mane;

Sadio Mané is a Senegalese professional footballer who plays as a winger for Premier League club Liverpool and the Senegal national team. He is widely considered as one of the best players in the world. But with regards to the achievements many of them had, and how best they're supported by people, Messi has the highest regard... and he has been acclaimed to be the best. 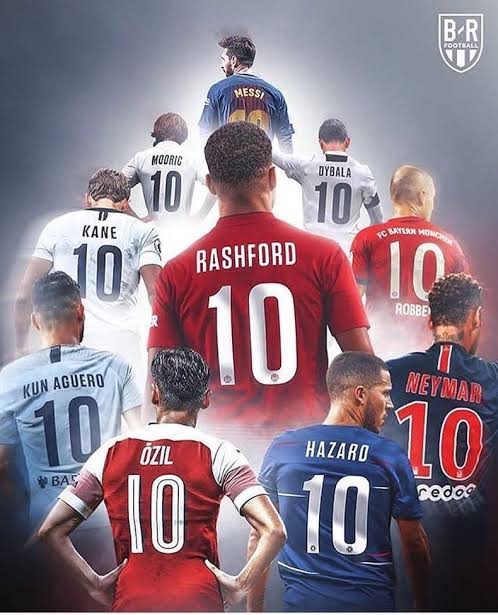