By Charlesayor (self meida writer) | 25 days 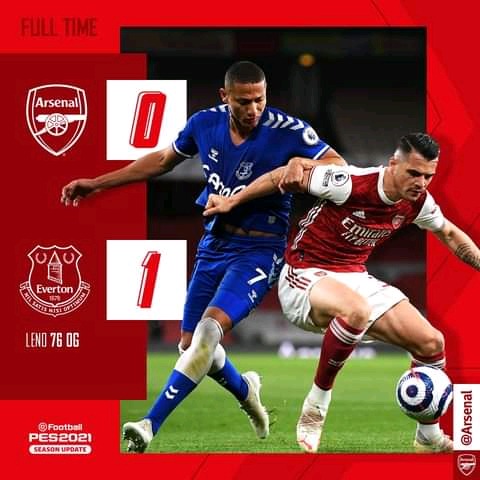 An error from German goalie, Bernd Leno saw Carlo Ancelotti, Everton win 1-0 at the Emirates and apply more pressure on those ahead of them in the race for the UEFA Champions League football, while leaving Mikel Arteta's men way behind the pack.

Bernd Leno spilled Richarlison’s cross through his own legs in the seventy sixth minute to give Everton the advantage from what was one of their only attacks of the 2nd half. 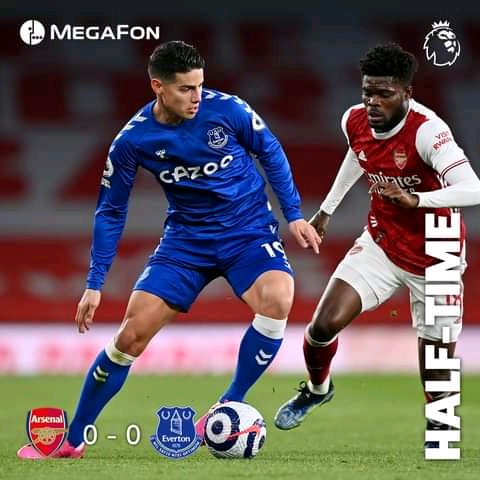 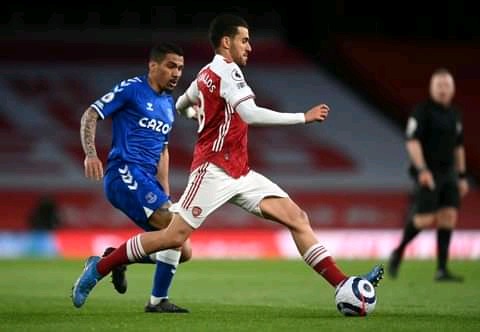 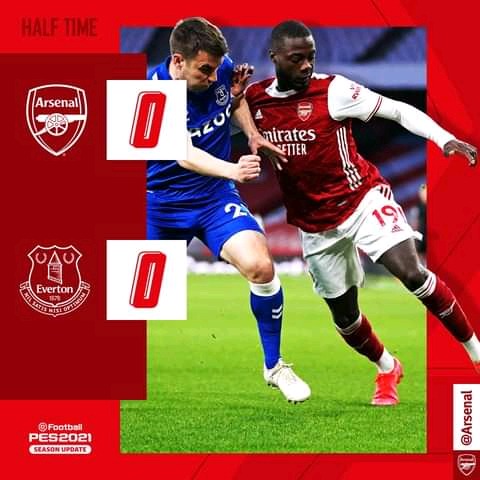 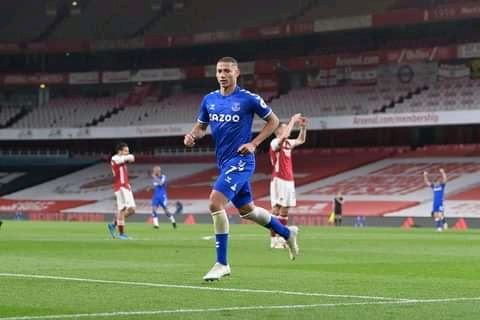 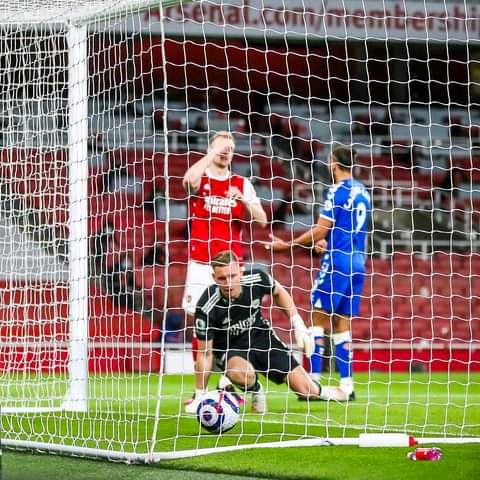 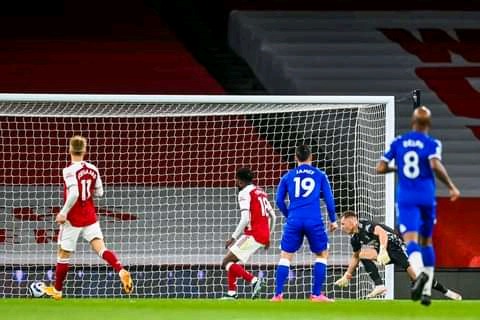 The result leaves Arsenal in 9th and 6 points behind 8th placed Tofees with just 5 matches left in their English Premier League campaign.

Bernd Leno’s blunder came at a time when the Gunners were looking more likely to score as they had done all match, although it had been a fairly uneventful game.

In fact, it took until the eighteenth minute for either sides to create a clear cut chance. When it came, it fell to Arsenal starlet Bukayo Saka, but his effort from a tight angle was kept out by Everton goalie Jordan Pickford.

But the 2 biggest opportunities of the half fell to the Tofees, who could count themselves unlucky not to be ahead at the interval.

Brazil winger Richarlison created their first big moment in the twenty eighth minute, dribbling past some defenders before shooting, but Leno denied him. Leno's nearly fell straight into the path of England forward Dominic Calvert-Lewin, but the forward couldn't react quick to slot the ball home. 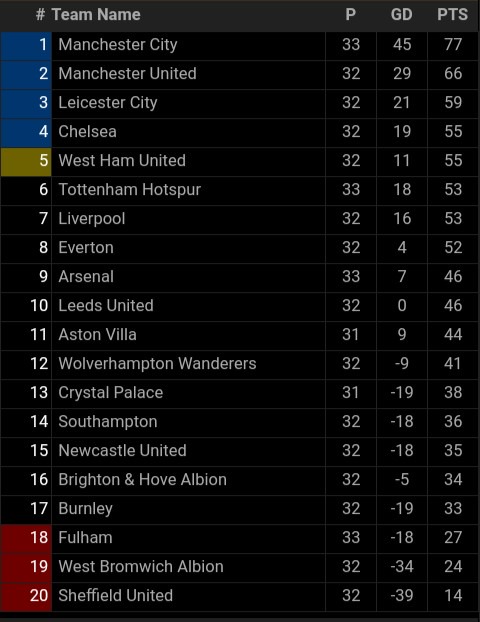 Kelechi Iheanacho Hits Goal Number 33 in The English Premier League, Sets a Record in This Season