With Mason Greenwood celebrating his 20th birthday some hours ago, it is only fair to see how far he has come as a player so far, and what better way than to compare him to Cristiano Ronaldo?. 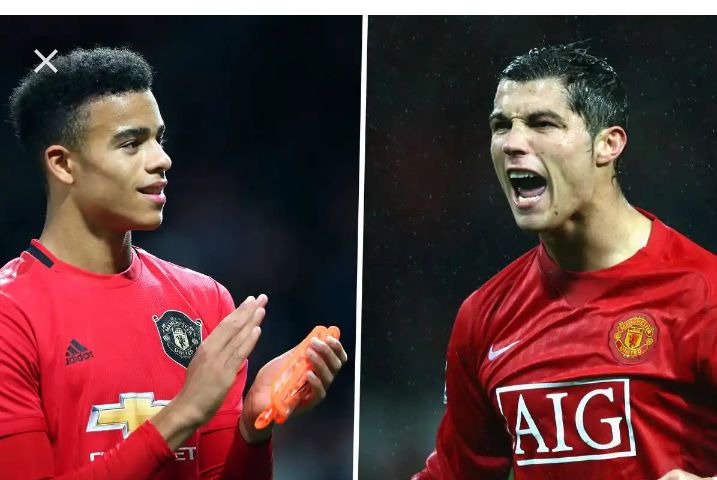 I would base on their individual performances before both players turned 21, just to be fair as at that age they have played 3 seasons in top flight football.

Starting with Ronaldo, his first full season as a first team player was at Sporting Lisbon in the 2002/03 season where he played a total of 31 games, scoring 5 times and assisting 6 times. He would be immediately swiped by Manchester United the next season where he would score 6 goals and assist 9 times in 40 appearances. 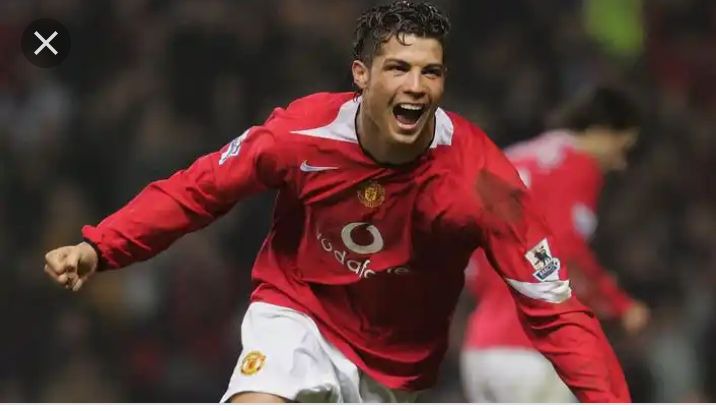 Ronaldo was born in the month of February, which means that he celebrated his 21st birthday in the second half of the 04/05 season, the season where he scored 9 times and assisted 9 times in 50 appearances. In total, he played 121 games during this time range, scoring 20 times and assisting 24 times. 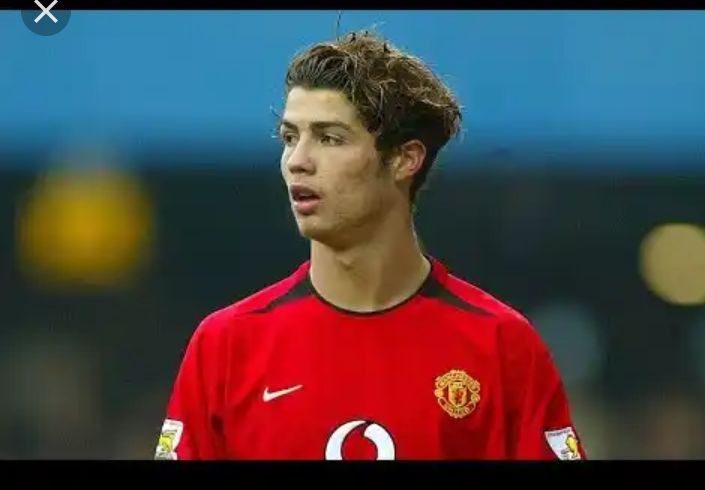 Greenwood on the other hand got his breakthrough in the 2019/20 season and as at now he has played 113 games and has scored a brilliant 32 goals and has 10 assists. Comparing his stats to that of Ronaldo, he has more goals in less appearances but also less assists. 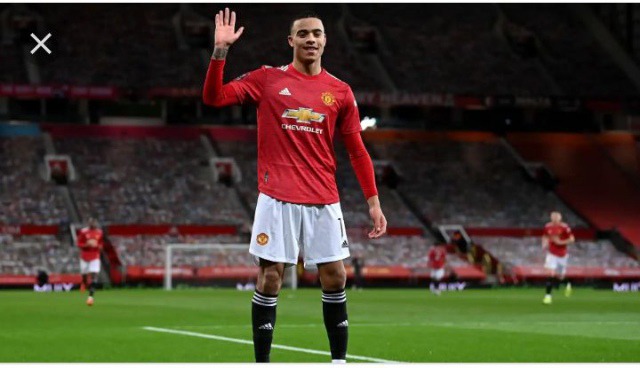 Goal contribution wise, Ronaldo had 44 goal contributions while Greenwood has 42, but it should not be forgotten that Greenwood is still yet to complete his third full season as a first team player, whilst Ronaldo's stats shows his records after three full seasons. This means that Greenwood could easily smash that record as he still even has less games than the Portuguese man.

What do you think?, Could Greenwood's career be better than Ronaldo's?, Let me know in the comments section.