OPINION: Frank Lampard Should Be Blame For Victor Moses Failure At Chelsea.

Victor Moses is an Ex Nigerian popular footballer who plays for Chelsea football club as a wenger. The 29-year-old midfielder has not being at his best after the sack of Chelsea's former coach Antonio Conte.

Victor Moses has been on loan since Conte got sack back in the summer of 2018. Victor Moses spent the 2019/2020 season on a one year loan deal with Conte at inter-milan.

Victor Moses ended his loan spell at inter few months ago and he is currently with Chelsea football club as we speak now.

Starting the season Frank Lampard stated that the Ex Super Eagles forward is not in his plan for the 2020/2021 campaign.

Frank Lampard has not featured the 29-year-old for a single minute since his return to Chelsea.

Victor's last game for the blues was in Chelsea's Europa League game against BATE in October 2018. 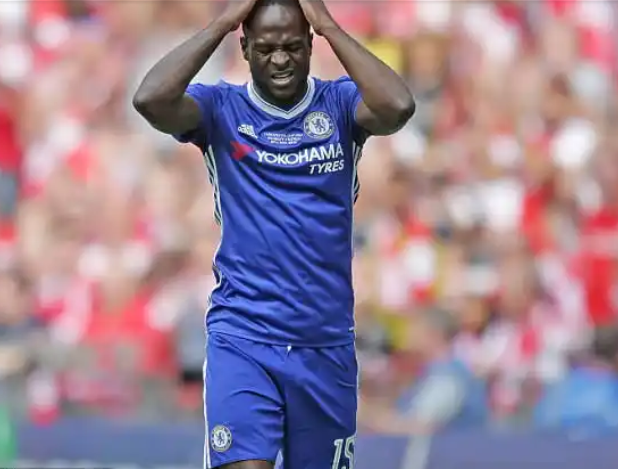 Here is what frank lampard has to say about the formal super eagles star.

"At the moment Victor Moses is not in that position with us, we have a bubble at the training ground with the first team Squad, which Victor hadn't been part of. 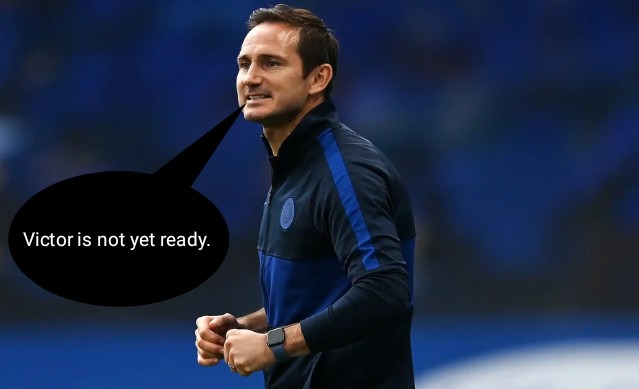 Victor Moses deal at Chelsea will expire in the summer of 2021.

The Chelsea boss feels that victor isn't ready to play for the blues at the main time.

Now my focal point is, there are games were players like Christian Pulisic and Hakim Ziyech were not available due to injuries but still, Frank Lampard refuses to give Moses any chance to show what he can bring to the table.

Instead of using Moses, lampard will option to use midfielders such as Callum Hudson-Odoi and Ruben Loftus-Cheek to play the right wing position.

If I'm a manager, I would pick a certain Victor Moses ahead of Ruben Loftus-Cheek playing from the right side of attack any day any time.

Chelsea's refusal to let go of the Ex Super Eagles star when inter-milan came calling with a £5 million pound's bid was a total menace. 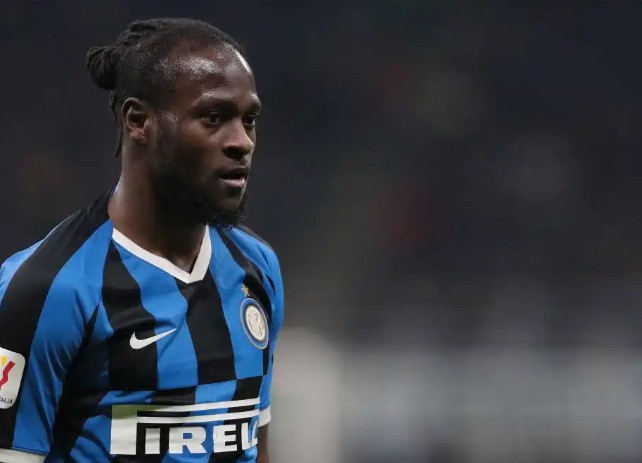 To this end, I will say that Frank Lampard should be blamed for Victor Moses's failure in Chelsea.

The Ex Super Eagles star's future with the blues is now in a state of dilemma because his future has been jeopardized by the Chelsea boss Frank Lampard.

Who is to be blamed for Victor's failure? Lampard or Moses? 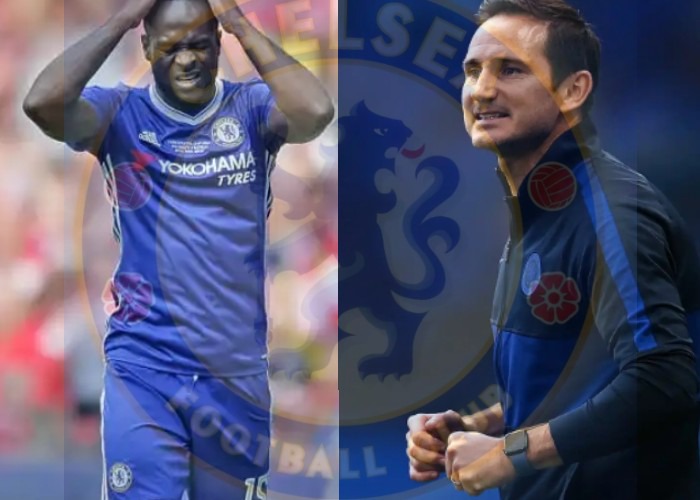