By Tohvirah_Daniel (self media writer) | 16 days ago

The Ole Solskjaer's men were hosting Villareal yesterday at Old Trafford in the UEFA Champions League group stage. However, the Red Devils came out victorious after Cristiano Ronaldo injury goal in the 95minutes. After the yesterday performance, there are a lot of speculations by Manchester United fans over the man of the match title. 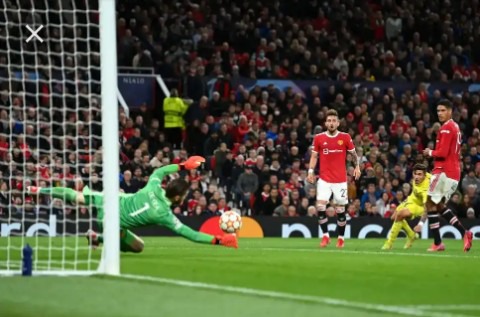 In this article, I would like to share my opinion on the two(2) important things I noticed yesterday after De Gea's excellent performance.

Firstly, David De Gea who happened to be the man of the match after six saves has proven his fans and coach wrong over Henderson's choice as first keeper. Recall that due to De Gea's performance last season, there was some speculations by fans on why Dean Henderson should be awarded the first goal keeper award over David De Gea. 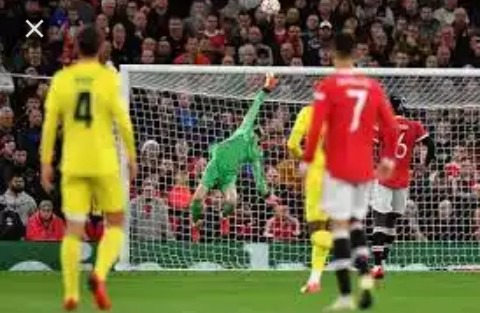 Therefore, David De Gea's last two performance is a clear fact why he should continue with the first goal keeper awards. Some weeks ago, the Spain International surprised the entire world in the Premier league match against WestHam United during last minute penalty save. And yesterday, he also performed excellently to move his team to the top in the group stage. 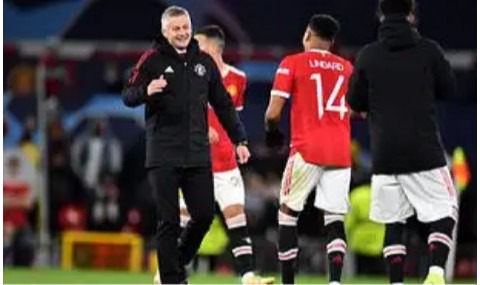 Secondly, despite Ronaldo's injury minutes goal, Ole Solskjaer decided to singled out De Gea as his Man of the Match, hailing him to be the best goal keeper in the world. This has clearly shown that De Gea is now one of the trusted player in the team. De Gea who has been featured in six of the premier league matches, helping Man Utd into the top four through the first few weeks of the season. However, he deserve the number one title as one of the best keeper in Manchester United. 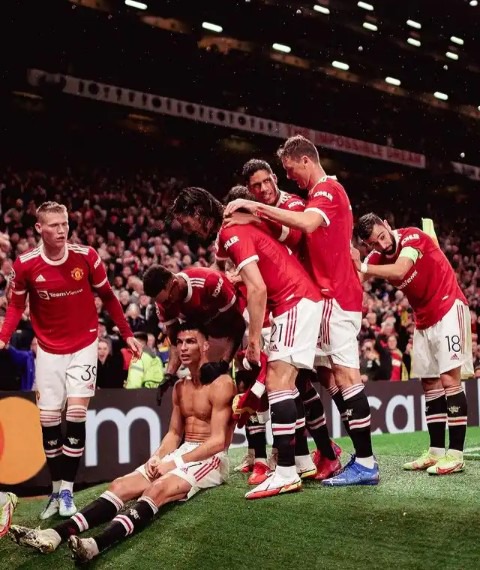 As a football supporter, what was your observation in yesterday match over De Gea's performance?