Barcelona may be trophyless this season due to their poor performance on and off the pitch in all competitions.

On Thursday 16 July Barcelona lost a home game to Osasuna, thereby losing the league to Real Madrid — their arch rival. The whole team has had their worst performance since 2015, and the players have not been happy about it. 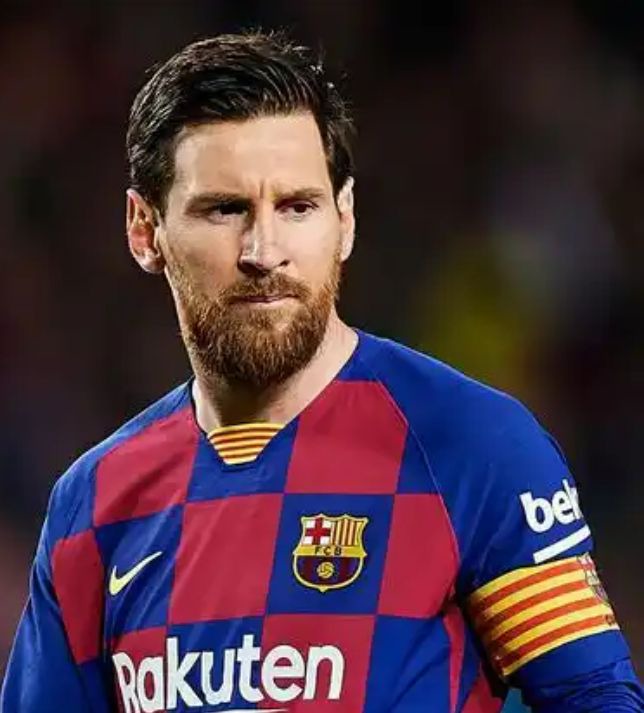 Leo Messi spoke to Movistar + after the home defeat to Osasuna and was frank and honest after the game asking for changes to be made ahead of the resumption of the Champions League in August. This was the Captain's speech;

“I'm telling you that if we continue in this manner, we will not advance in the Champions League as we weren't good enough to retain the LaLiga title. We're going to need to change plenty if we want to deliver and we also need to take a long hard look at ourselves. We lost the title due to our own shortcomings and not because of what Real Madrid did as many people are claiming. To be honest, this is not the way we wanted things to end, but tonight's game is a microcosm of our entire season. We've been too weak and vulnerable. It's not normal that another team beats us for intensity and desire. We dropped too many points along the way and that sums up our season. Real Madrid did what they had to do after the restart and didn't drop any points, we helped them along the way by losing points that we should not have let slip. We need to take a look at ourselves. We are Barcelona and we should be winning everything”.

Leo Messi who has not yet renewed his contract may not continue with Barcelona if changes are not made and things put in place. However, Barcelona has been all out in the transfer market to sign good but young players to replace the old and weak squad. They've succeeded in getting the signature of various youngstars both for team A and B as well as other sports and leagues like the FUTSAL, Basketball, Handball etc. But fans are however anticipating the arrivals of these players.

Let's take a look at these signings during the 2019/2020 summer transfer windows according to the news on Barcelona's website. 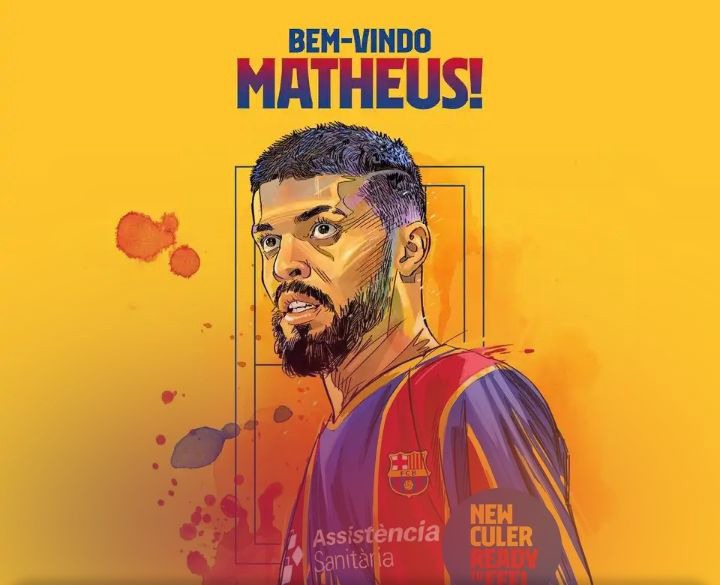 Barça and Corinthians have reached a deal for the transfer of Matheus Rodrigues Cézar da Silva, a 23-year-old, left footed international winger. He is joining on a three-year deal through to 30 June 2023, pending a medical that he will taking over the next few days.

Matheus was born on 3 October 1996 in Sao Paulo (Brazil). He has always played at Corinthians, winning two national leagues and cups as well as one Paulista championship in three seasons with the senior team. He is a powerful left-footer who can score goals, and is considered one the rising stars not only in Brazil but also the world.

Following the announcement, he said that “I am very happy to sign for Barça. I want to help the club and my new team-mates to continue winning titles.” 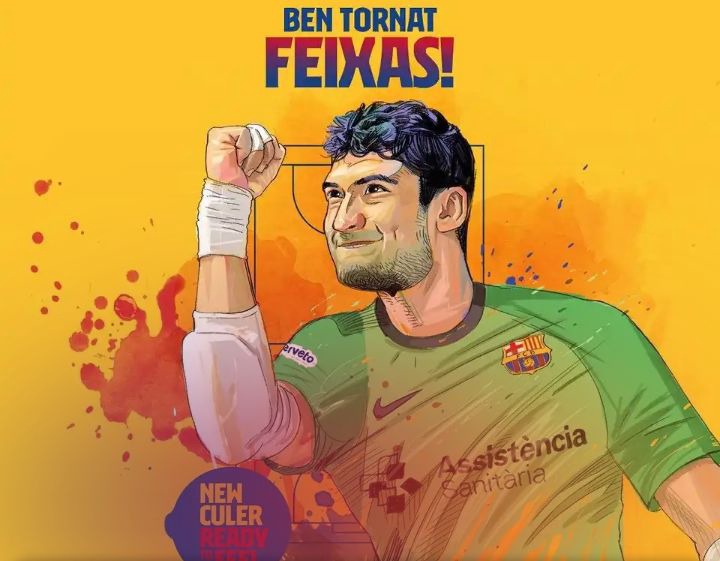 Barça have reached a agreement to sign Miquel Feixas through to June 30, 2024, on a deal with an option for an additional season. The club have paid the player's buyout clause to the RFEF for a move from Industrias Santa Coloma, pending a medical in the coming days.

Feixas is a 22-year-old goalkeeper born in Barcelona on September 4th 1997. He represented the club at youth level between 2012 and 2018, and has played for the past two seasons with Industrias Santa Coloma, where he has become one of the standout goalkeepers in the league. He has also been an international for Spain at Under-18 and Under-21 level.

Feixas won three Under-19s Spanish Championships and the Segunda Division title during his first spell at the club, making his first team debut on September 18 2015 against Jumilla. He was third choice goalkeeper for the first team between 2016/17 and 2017/18.

"I'm very happy to be coming back home"

Feixas said of the deal: "I am very happy to be coming back home to the club of my city, where I spent six years before. Now, after two years at Santa Coloma, I think that I return as a much more mature player. It will be a pleasure to represent the club again, and I am eager to be back with everybody at the Palau. I am sure that the team and the fans, united, will join together to achieve all of our aims, win trophies and have fun." 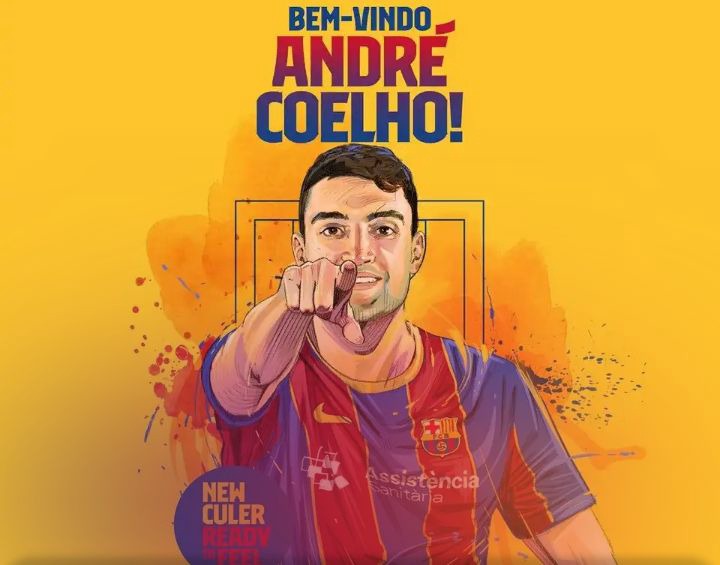 Barça and Benfica have agreed to the transfer of futsal player André Henriques Nunes Coelho, a 26-year-old Portuguese international who is arriving on a two-year deal until 30 June 2022, pending a medical examination in the next few days.

Born in 1993 in Viseu (Portugal), he has won a league and two cups in three seasons at Benfica, and was part of the Portuguese side that won the European Championship in 2018. A right-footed defender, he is experienced and versatile, including a fine shot when required.

“I am very happy and excited to be joining the best club in the world” he said. Being part of the Barça family is a dream come true for me. I can’t wait to meet my new team-mates, the staff, and to start competing. I’m looking forward to playing in the Palau and meeting the Dracs and other fans. I want to win things at this club and bring plenty of joy to everyone." 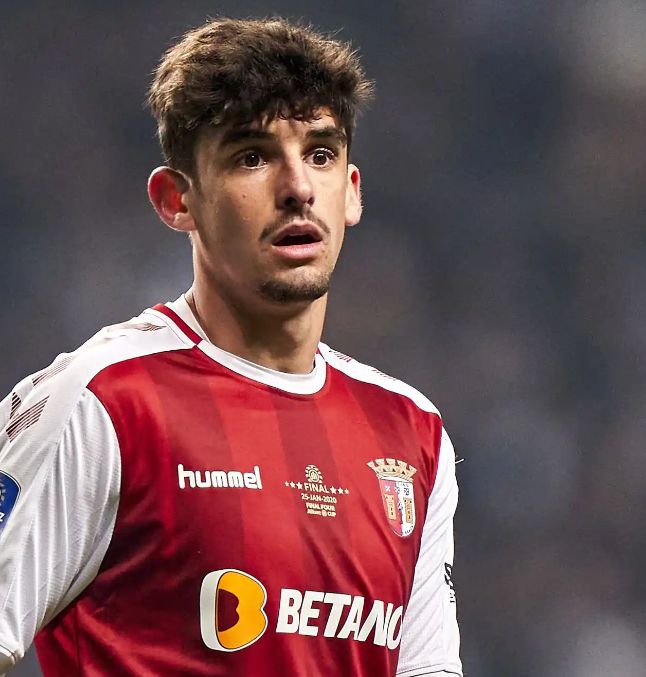 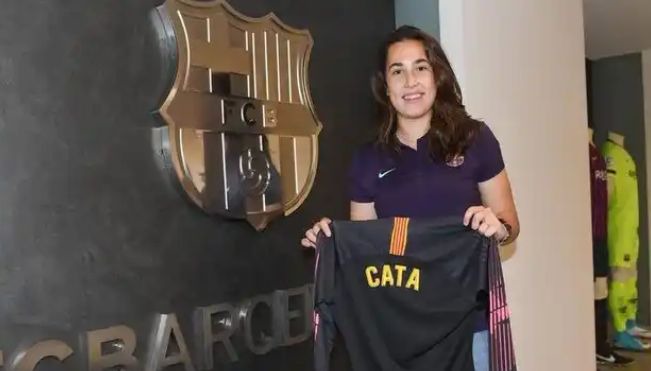 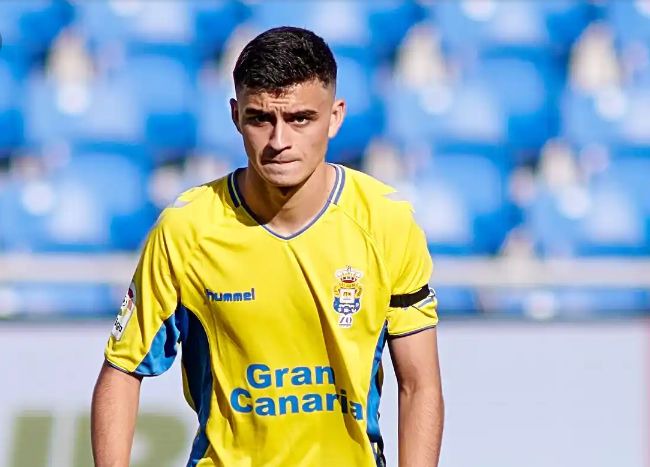 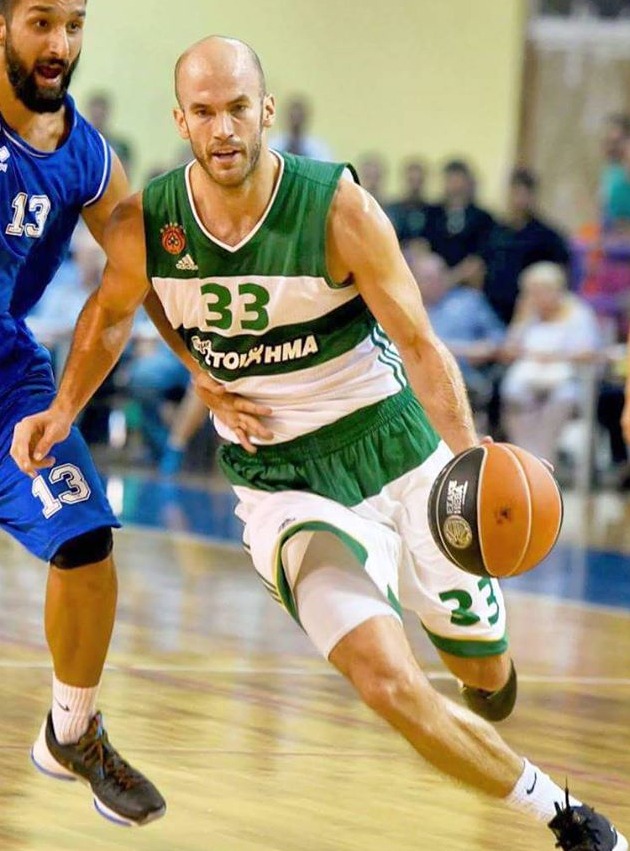 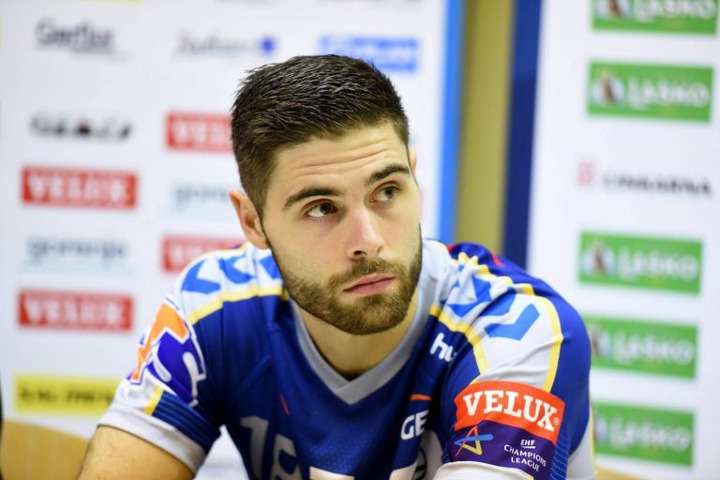 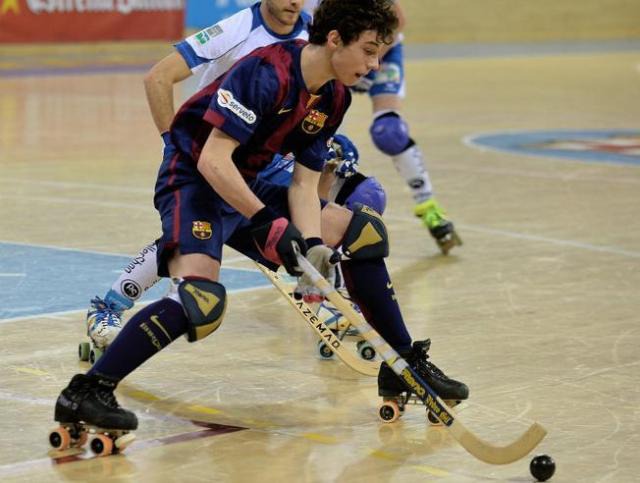