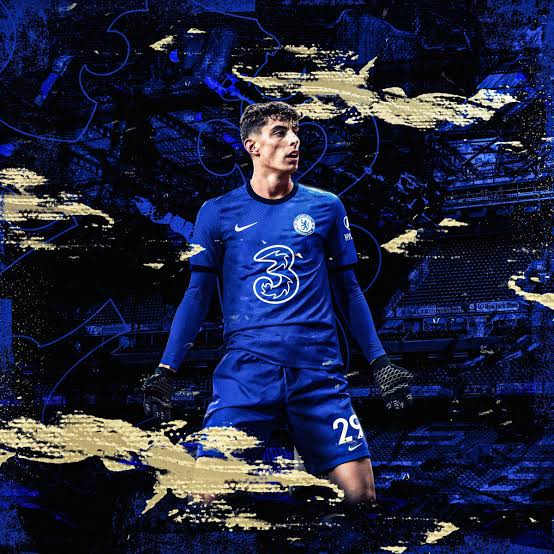 Frank Lampard has been given cash to splash this summer and has already built an impressive new-look squad with the arrivals of Timo Werner, Hakim Ziyech and Ben Chilwell for a combined £131.3m, plus Thiago Silva on a free.

But the boss is not stopping there, with the Blues legend now intent on sealing a deal for German wonderkid Havertz that would smash the club’s transfer record.

Chelsea and Leverkusen have been in discussions over a deal for the 21-year-old for weeks, with reports claiming the transfer fee could rise to as much as £90million. 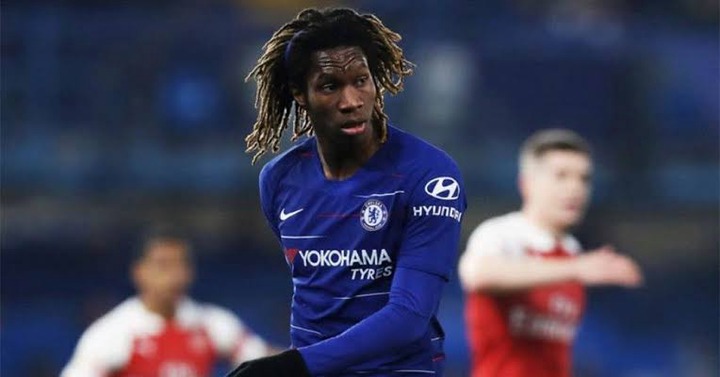 Chelsea development squad beat Crystal Palace 3-1 in a pre-season friendly staged at Cobham on Saturday afternoon, with Tariq Uwakwe among the scorers for the home team, allnigeriasoccer.com reports.

The Chelsea U23 squad featured England international Danny Drinkwater and Ghanaian Baba Rahman who didn't travel with the first team to Brighton for a friendly.

Ten minutes into the game, Uwakwe put Chelsea in front with a powerful strike from close range. 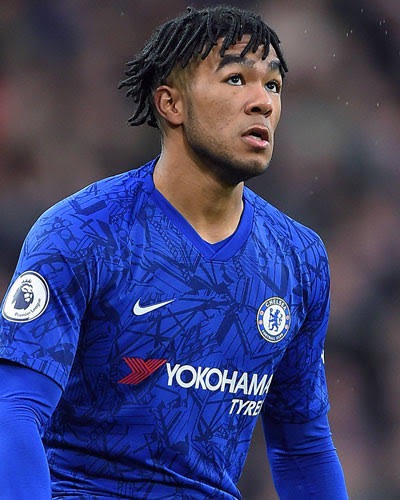 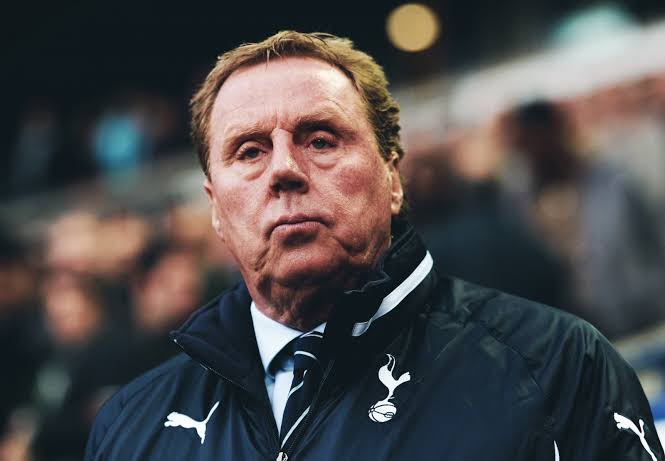 Reece James has helped Wigan Athletic meet a crowd-funding target which will keep his former loan club in business for now, the Daily Star reports.

The Chelsea full-back enjoyed a successful spell with the Latics in the 2018/19 season and after learning their supporters were looking to raise £500,000 by Monday in a bid to save the club, he reached out on social media to raise awareness for their cause.

He made a personal donation and posted a link on his Twitter and Instagram accounts to the Crowdfunder site which is looking to boost Wigan's funds.

Former West Ham and Tottenham manager Harry Redknapp has told TalkSport about the strong character and determination of Frank Lampard as a player which he believes will serve the Chelsea boss well in the upcoming season.