By Malikings (self media writer) | 3 days ago

The Golden Boy award is given to the best young player in a calendar year. All the nominated players must be under the age of 21 and Barcelona wonderkid Pedri Gonzalez is the winner of the 2021 Golden Boy award. 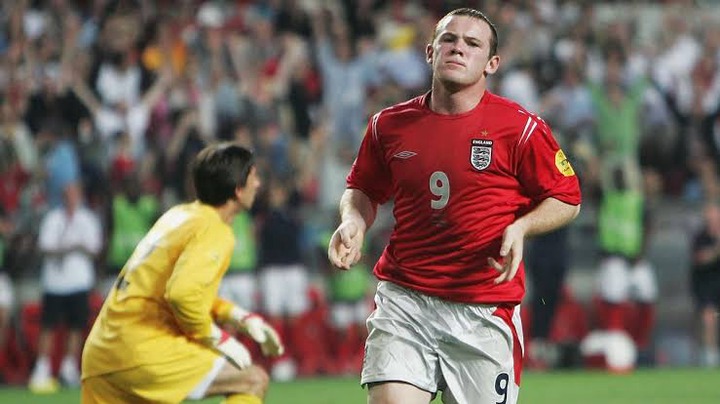 Wayne Rooney won the 2004 Golden Boy award. He scored four goals for England in the Euro 2004 when he was just 18 years old. Rooney is Manchester United best striker of all time and he's also the highest goalscorer in the club's history. 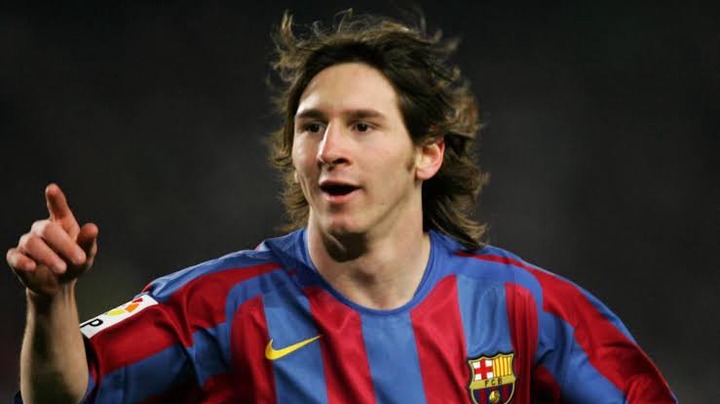 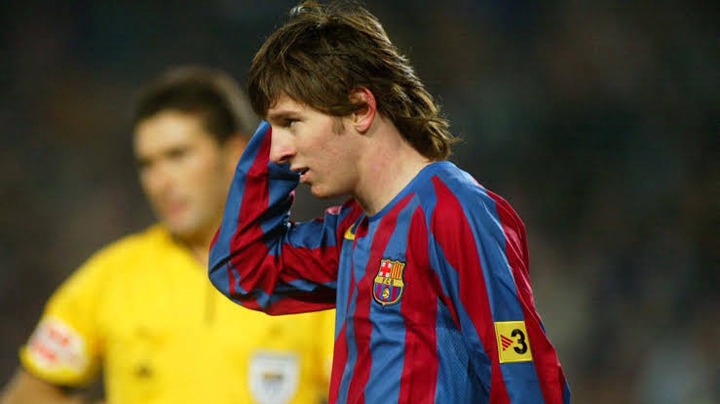 Lionel Messi won the 2005 Golden Boy award and has remained highly consistent in performance since winning the award. Messi is Barcelona's all-time leading goalscorer with 672 goals in 778 games before joining PSG. He's also the highest goalscorer in South America with 80 goals in 158 caps. 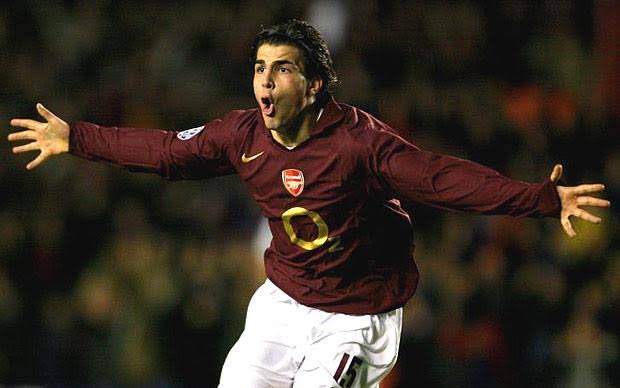 Cesc Fabregas won the 2006 Golden Boy award during his playing career with Arsenal. He stayed with the Gunners for more than a decade and later played for Barcelona and Chelsea. He's one of the best midfielders in football history.

Aguero won the 2007 Golden Boy award and he's one of the greatest premier league strikers of all time.

Mario Gotze won the 2011 Golden Boy award and be scored the winning goal for Germany in the 2014 FIFA World Cup final. Gotze football career has been greatly affected by injuries and he's currently playing for PSV.

Isco won the 2012 Golden Boy award and he's one of the most successful players in Real Madrid. 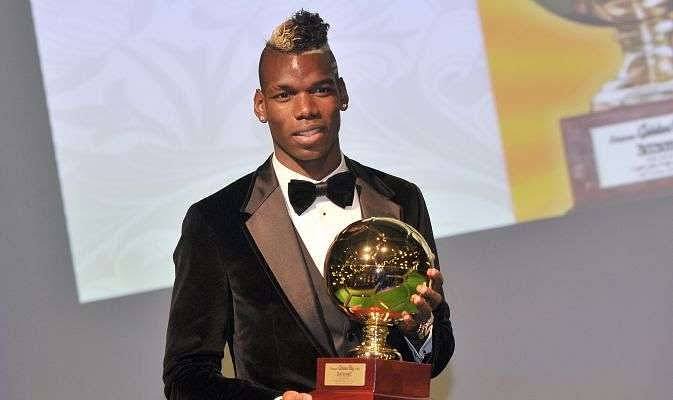 Paul Pogba won the 2013 Golden Boy award and he was one of the best midfielders in the Serie A before joining Manchester United. He has failed to perform consistently in the premier league and has received a lot of criticism. 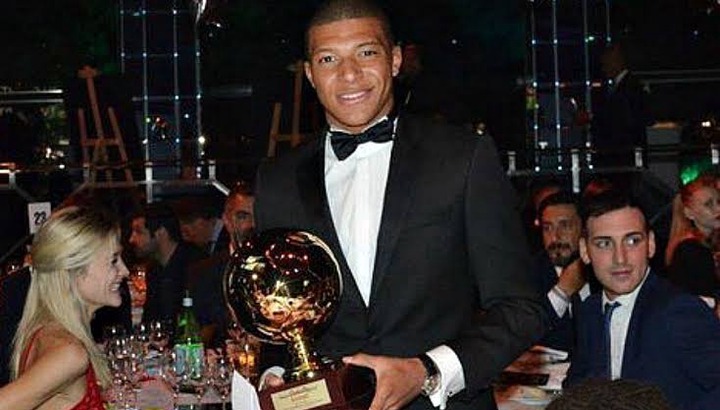 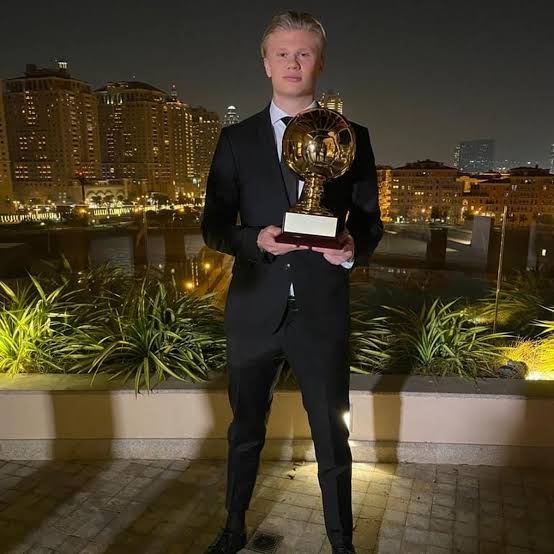 Erling Haaland won the 2020 Golden Boy award, it's possible for the Norwegian striker to win the Ballon d'or. 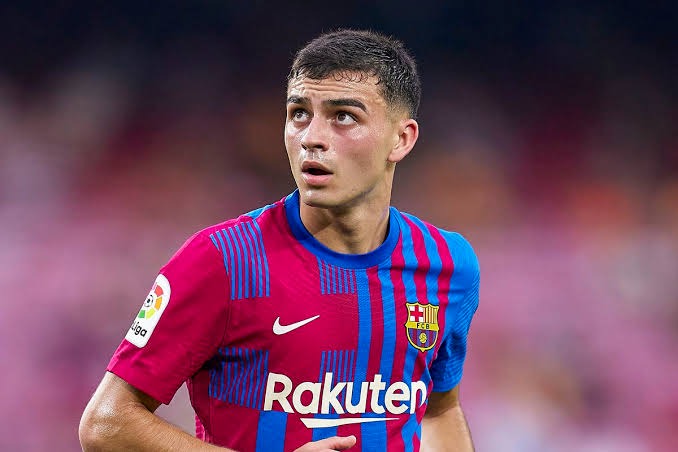 Pedri is the latest winner of the Golden Boy award. He was highly impressive for Spain in the Euro 2020 and was the best young player in Barcelona during that year. 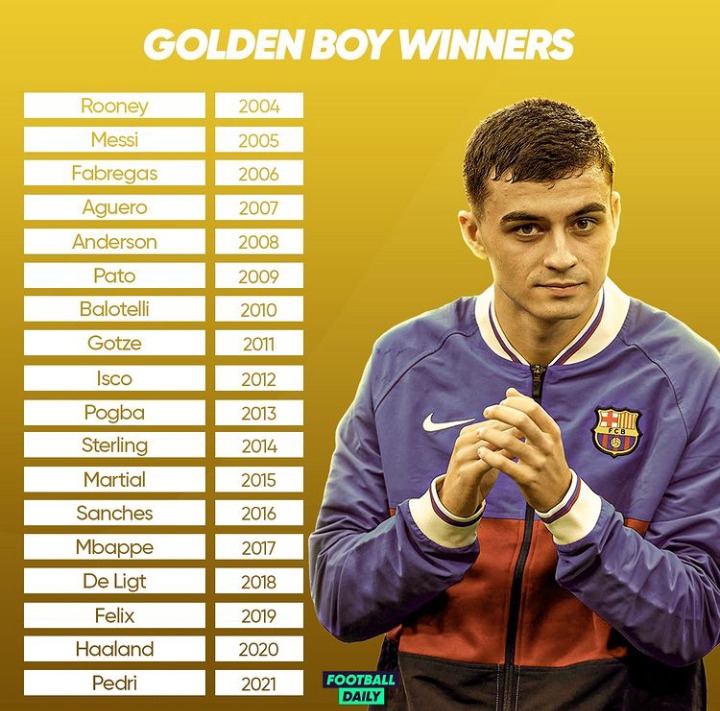