By SportingAbimbola (self meida writer) | 24 days

Dembele to leave Barca for Juve?

Barcelona's Ousmane Dembele is open to joining Juventus, according to Calciomercato.it. The French winger is being linked with a move away from Camp Nou and the Serie A giants are said to be interested in signing him this summer.

Paris Saint-Germain are ready to target Borussia Dortmund's Jadon Sancho if Kylian Mbappe declines a new contract at Parc des Princes - according to The Athletic. PSG are struggling to tie Mbappe down to fresh terms, and may decide to cash in on the forward before he becomes a free agent in 2022. The French champions have already lined up Sancho to fill Mbappe's boots, with Dortmund prepared to listen to offers for the winger in the summer.

Paris Saint-Germain manager Mauricio Pochettino has been in touch with Harry Kane to learn his summer plan, according to reports in France (Daily Mirror).

Manchester United are eager to re-sign Cristiano Ronaldo from Juventus - according to Calcio Mercato. The Red Devils will consider an exchange deal that would see Paul Pogba return to Turin in order to bring Ronaldo back to Old Trafford this summer. United are on course to receive a big payout for finishing in the Premier League's top four again, and plan to put those funds towards the re-capture of a club legend. 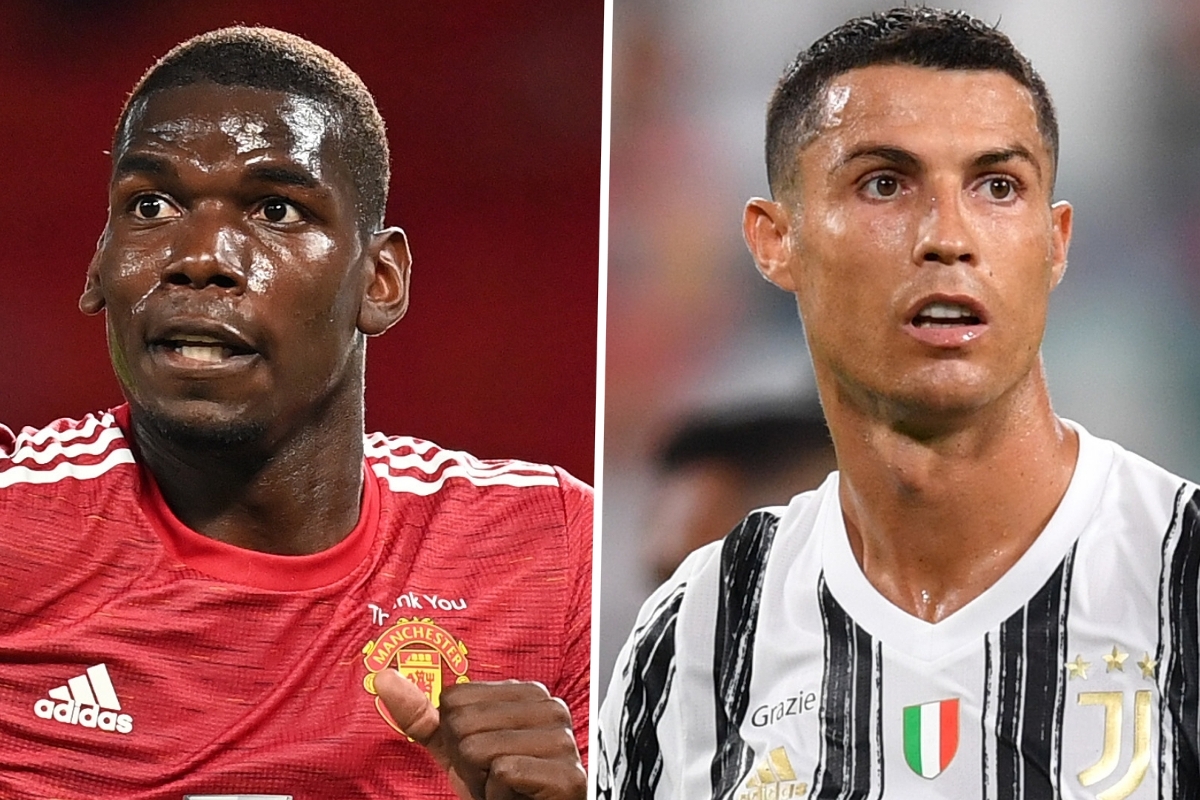 Ighalo: I Turned Down Mourinho And Tottenham To Join Manchester United

The former Nigeria international however revealed that turned down suitors to link up with Ole Gunnar Solskjaer’s side.

‘That was close – my agent called me and told me they (Tottenham) had offered to match whatever I was earning but once I heard Manchester United were interested, there was no turning back,”Ighalo told Sky Sports. 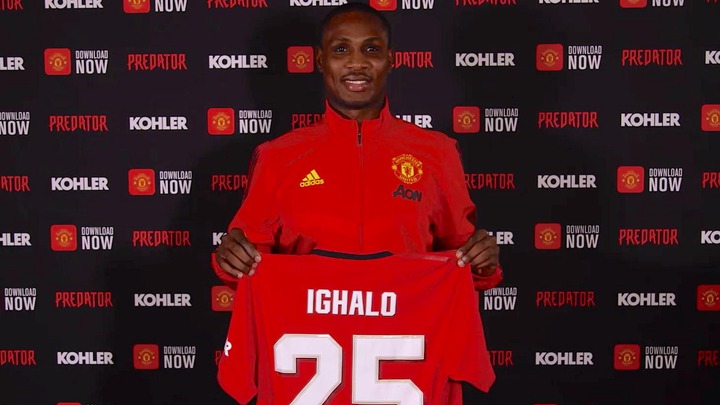 Nashville SC have signed coach Gary Smith to a new contract. Smith is now tied to the club until 2023. 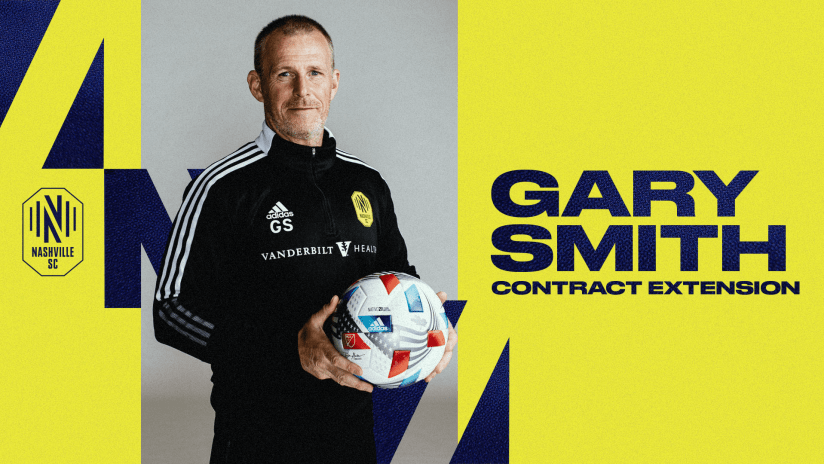 Ched Evans has committed his future to Preston after he agreed a new deal until the summer of 2023. The forward joined the club in January on loan from Fleetwood before the move was made permanent on a contract until the end of the season. 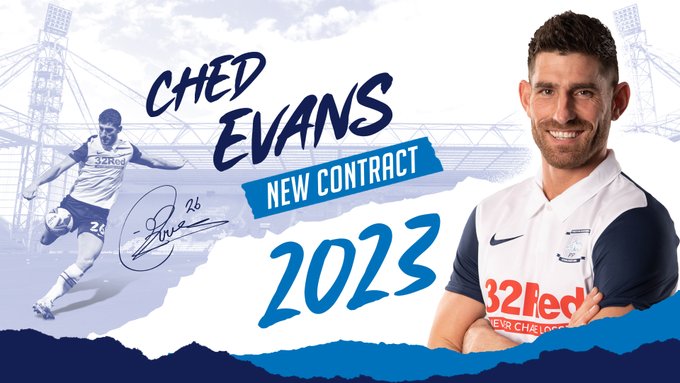 To Be My Best Man, You Have To Pay 20 Million Naira - Alexx Ekubo

Vector- "If You Believe That I Will Mock Pastor Adeboye Because He Lost His Son, You Are A Fool"

Erigga kisses his wife in his latest photo

Omotola Jalade Reacts After A Man Drew A Portrait Of Her

3 Best Foods For Your Immune System