Arsenal To Rival Chelsea and Tottenham For Possible Odegaard Alternative

According to reports, if Arsenal fails to sign Martin Odegard permanently, Arsenal will turn their attention to Juventus striker Paulo Dybala. The 22-year-old Odegaard signed for the Emirates in January. A six-month loan agreement was concluded. The Norwegian ace left a deep impression on the people of North London. He has played 12 times in all competitions, including 8 in the Premier League. 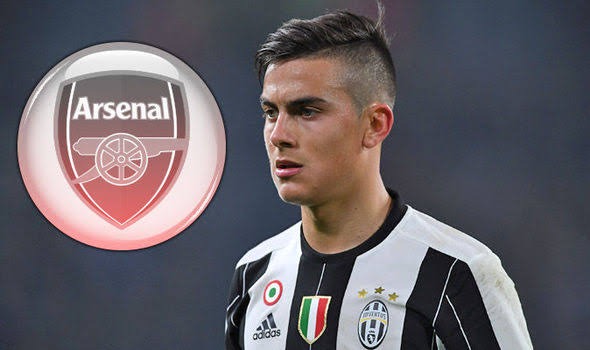 His only league goal was an important goal, It seems Mikel Arteta is eager to get his services permanently from Real Madrid, but earlier this week it was discovered that the young man and Los Blancos boss Zinedine Zidane were on the same page. Since signing the contract in 2015, he has only played 11 times.

but Zidane sees his loan in London as a way to gain experience and confidence. He also has a huge exit clause in his contract with the Bernabéu, and believes that his long-term future lies with Real Madrid, which is a severe blow to Arsenal's hope that he will join after this summer. What will happen at the end of 2020-2021 remains to be seen, but Arteta already has other plans.

According to reports, Spanish tacticians begged Arsenal's hierarchy to try to keep Odegaard Permanently But this prospect seems to be gradually shrinking within a week, and it now appears that they will participate in the Juve ace Dybala transfer.

According to reports from the Spanish publication "Sports", the Gunners believed that he would be a more than enough replacement.

The 27-year-old Argentine has been capped by the Argentine team 29 times and has experienced a frustrating season with the old lady. Since January, he has been in motion due to a knee injury and has only played 16 times in all competitions. Chelsea and Tottenham are keen on the Argentine international. According to reports earlier this week, the Turin team is considering Dybala's future.

Vice President Pavel Nedved told DAZN: ``He has one year left on his contract and I have nothing to add to What [Fabio] Paratici and [Andrea] Agnelli said. Juventus will assess every opportunity in the market.

Arsenal’s interest has made it the three capital clubs keen on the South American. The former Palermo man has a contract until the summer of 2022. 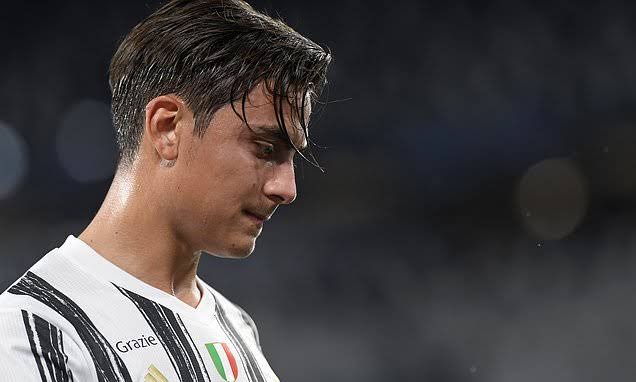 It seems that in the off season, Juve may cash in to avoid losing him next year on a free transfer. He is not short of suitors, and it is controversial whether Arsenal can provide what he wants. There will be no Champions League football for the club next season. Moreover, in the trio, Chelsea seems to be the most qualified to sign the striker.