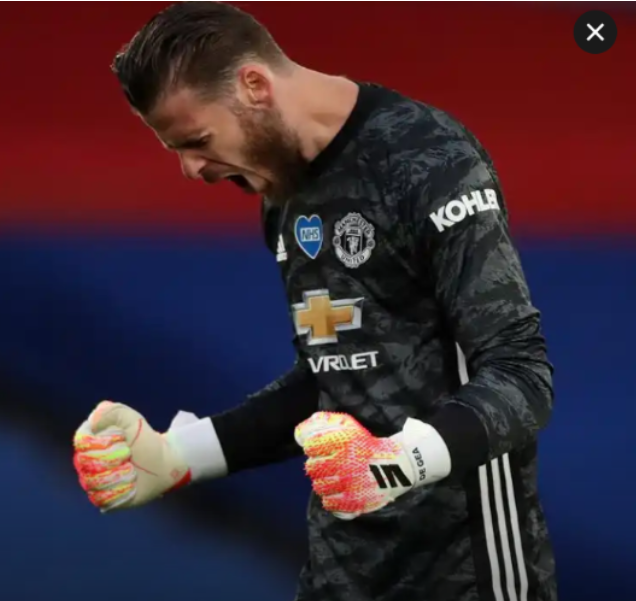 This season accompanied with it a new set of players, a truly United Coach and most importantly, a new United Mentality. All these have weighed in to bring about a fresh new dawn in the Story of Manchester United.

United Players have arguably reached heights which their predecessors in the last 7-8 years, haven't matched. Its really been a good ride for Manchester United this season and fans concur to the fact that its probably one of the best times to be a United fan in recent years. They believe that there is more to look out for in the coming seasons as United will no longer be side-lined by clubs like Liverpool and the noisey neighbors— Manchester City when it comes to fighting for the top.

Manchester United players under the guidance of former player, Ole Gunnar Solksjaer have really giving the fans a good show and after the Matchday 36 of the league, Ole thinks both Manchester United's players and fans need to smile and be proud of what they have achieved so far.

United just have two league games to determine whether they will make it to the Champions league next season but after a 2-0 win against Crystal Palace, the Manager is full of joy and contentment as he looks back to his team's good run this season. 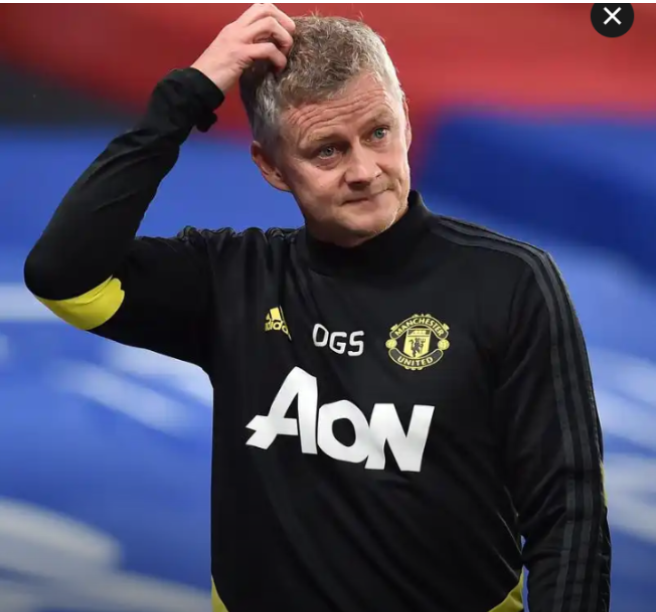 Here are his words:

"Yeah we need to smile, we need to go into this as in ‘we’ve earned this right’. No one thought this in January, that we were in with a shout for the top four and we’ve done fantastic since the restart and so we’ve got to smile, got to enjoy these games. These are the games that matter and that’s what it is at Man United, you need to step up and show your personality."

"We’ll be alright [for Chelsea on Sunday]. It is what it is and these boys can recover. An occasion, the semi-final at Wembley, will give anyone energy." 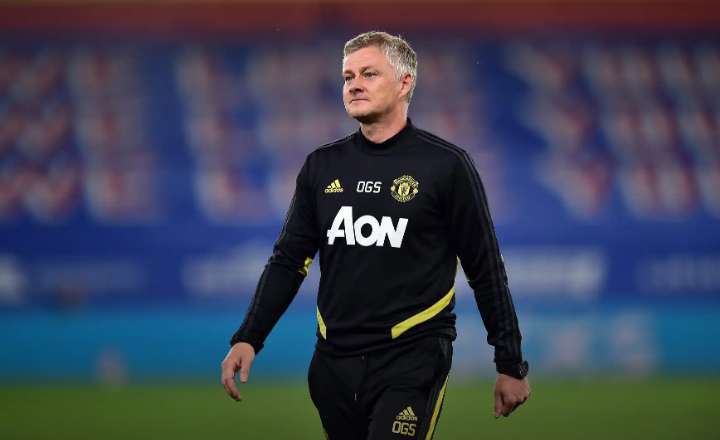 As the season is coming to an end with United still having to play some decisive matches, the manager urges all United fans to seat back and enjoy the games as they come.

That's the Manager's point of view.

As a United fan, do you think the team has done enough this season to deserve Praises and make you Smile?