By EmmascoConcepts (self meida writer) | 23 days

Some months ago, we noticed that AJ Styles was always accompanied to the ring by a tall, muscular figure to the ring. He remained a mystery to those that didn’t know him initially and was only known as Omos. 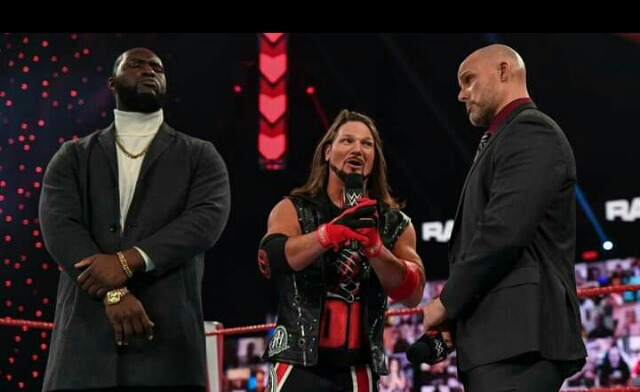 Tolupe ‘Jordan’ Omogbehin is his real name and he performs under his ring-name, Omos. His ring name is derived from his last name, Omogbehin. He is a Lagos-Born Nigerian born wrestlers and one of only three recognized wrestlers in WWE with Nigerian descent. The other wrestlers are Dabba-Kato and Apollo Crews. After signing with WWE in 2018, he finally made his official Television debut as a tall ninja that was partnered with Akira Tozawa. He later became a backstage bouncer for the now cancelled RAW Underground program. He is now paired up with AJ Style as his ‘muscle’, an alliance that has existed since last year. Omos has been impressive ever since and his heel antics has improved greatly since he was paired up with AJ styles. He became the first ever non-participant to eliminate a participant from outside the ring in a Royal Rumble match in this years’s Royal Rumble pay per-view. He and AJ Styles have challenged The New Day for the RAW Tag Team Championships at this years’s Wrestlemania event. Xavier Woods and Kofi Kingston have accepted the challenge and the match is now official for Wrestlemania. WWE even created a Facebook page for him recently. Omos is in good shape at the moment and it looks like he might clinch Gold at his Wrestlemania debut which will also be his official debut since he came up to the main roster.

See his pictures below and rate him yourself. 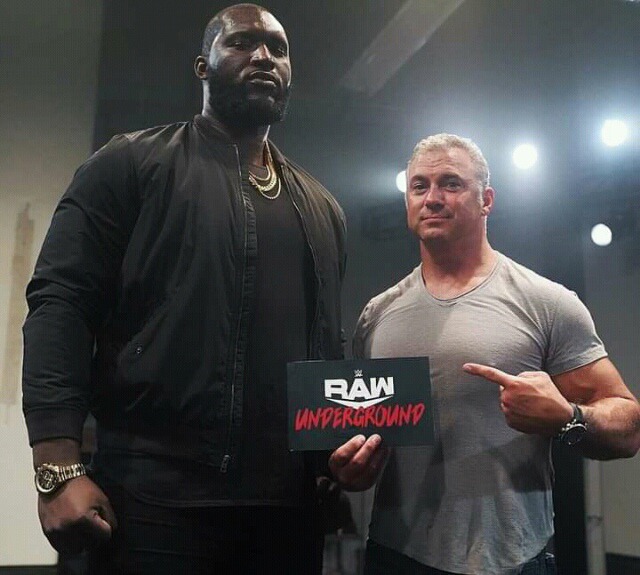 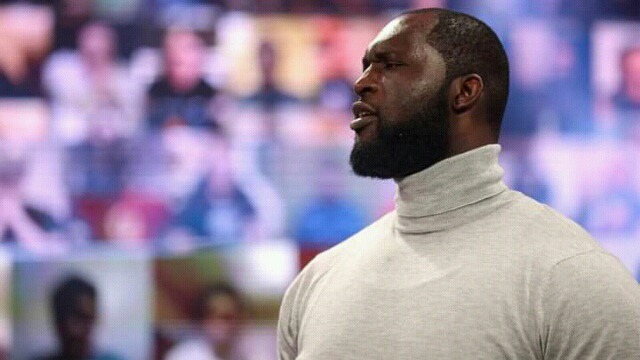 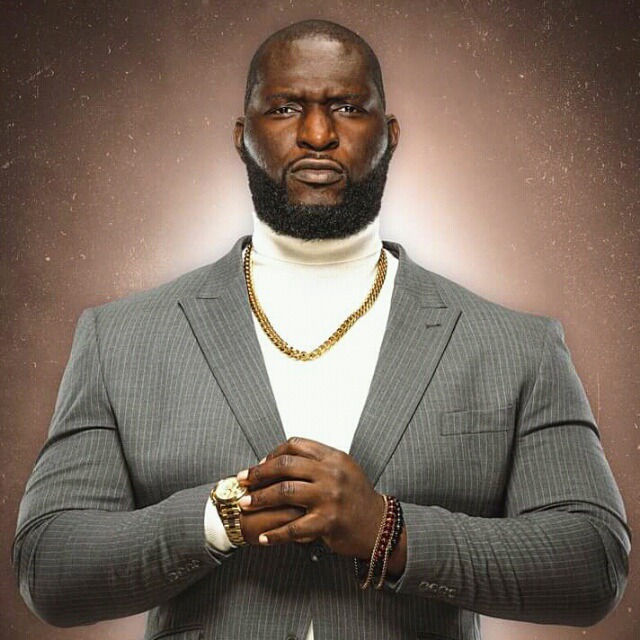 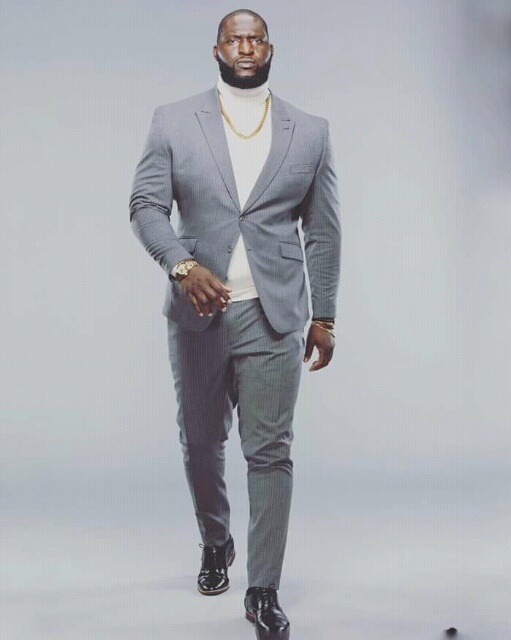 EPL: See 20 Records that could be broken in the Premier League this weekend

Opinion: This Is The Worst VAR Decision Against Arsenal This Season

Uproar as James Brown visits a market in Lagos

Here's why Racism is Trending on No1 Spot on Twitter

Check out how Professional Makeup Artist Transforms Him Self Into Hollywood Celebrities.

Photos Of Jennifer Hudson, Who Is Rated Among The Most Influential People In The World