By Liyohty (self media writer) | 1 year ago

After a three month break from football,the game is back up and running and so is the race for the 2020 ballon d'or.With the best players of every single team around the world fighting for the award.

After the summer international competitions were postponed, the players will now be judged based on thier individual performances in thier respective clubs.

It has confirmed that the Champions League and Europa League will continue in August and this competitions play a great role in rating this players for this prestigious award.

Here is how the latest top 10 power ranking looks like: 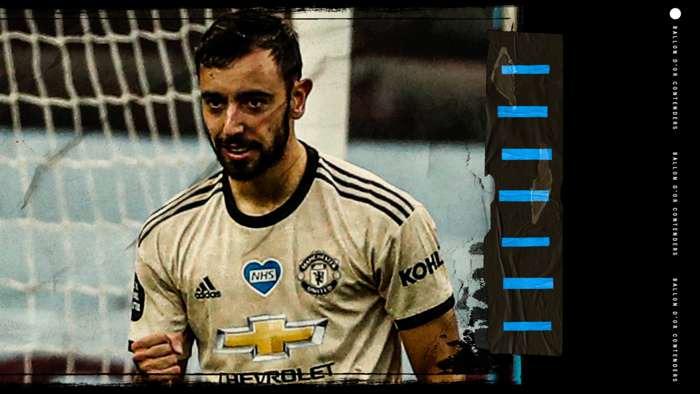 With eight goals and eight assists in 2020,the Portuguese and United's midfielder is ranked number 10 so far. 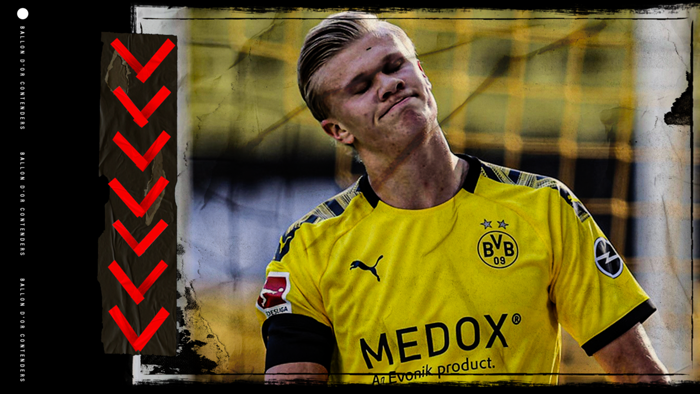 Seems to be moving backwards since the Bundesliga came to an end.Has 16 goals and 3 assists in 2020 so far. 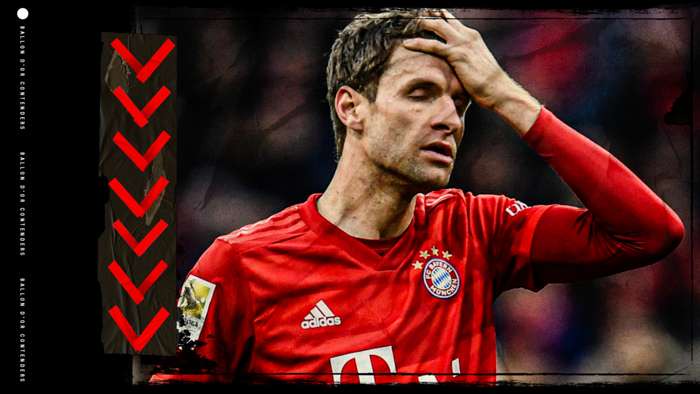 With 7 goals and 12 assists so far,looks like he is playing one of his best football year. 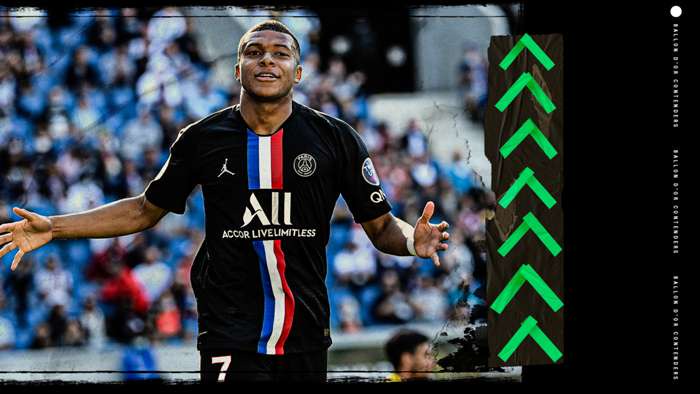 The French Striker has gotten a boost after the champions league draw.12 goals and 8 assists in 2020 so far. 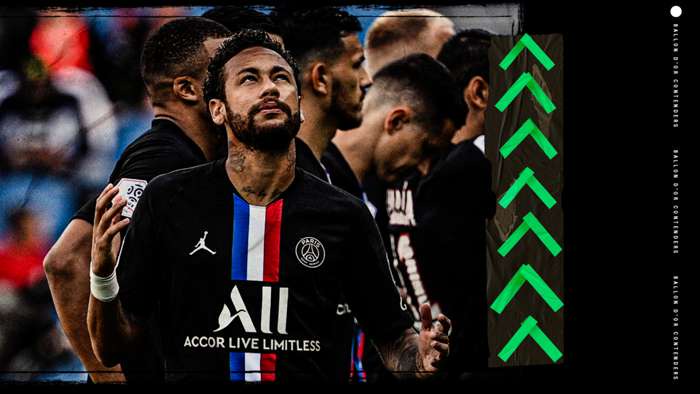 9 goals and 4 assists in 2020 so far. Also has an advantage after the champions league draw with an easy route to the final. 6 goals and 8 assists since the turn of the year. Arguably City's best player of the season so far. 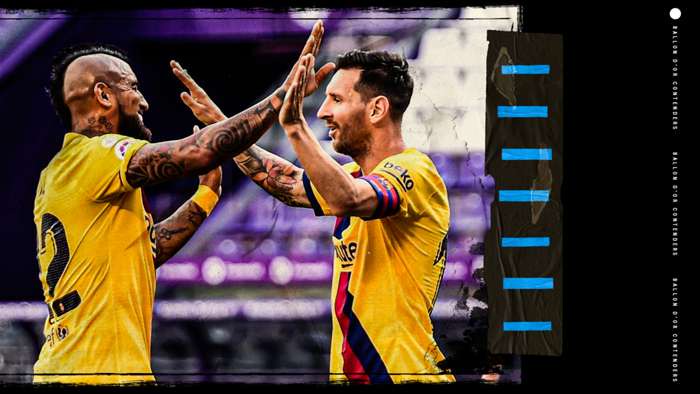 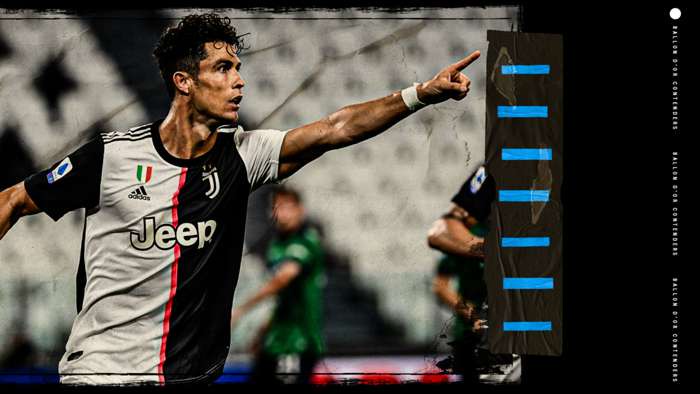 The most important player for Juventus this season.Scoring 20 goals and assisting 5 in 2020.Juventus are on the verge of winning a league title. 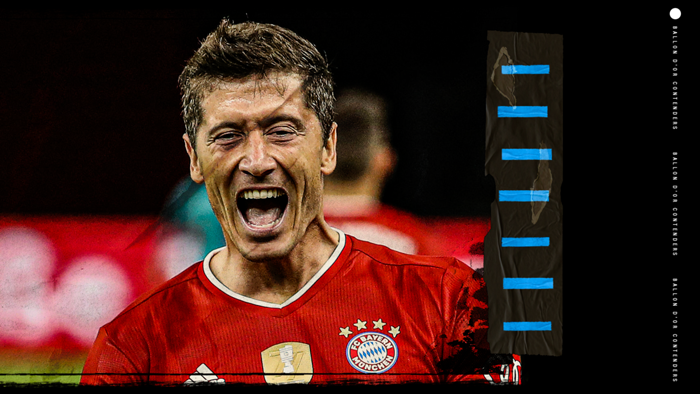 Arguably the best player this season so far.Led his team to a league and cup title.He has 21 goals and 4 assist in 2020.