Chelsea Predicted Starting Line-Up For Their WSL Match On Wednesday

By D_StoryTeller (self media writer) | 7 days ago 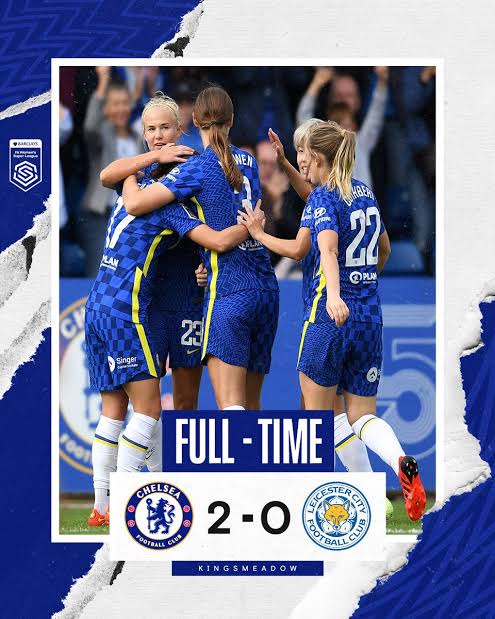 Chelsea Women will now aim to claim their first victory of the 2021-22 Women's Champions League group stage at the second attempt when they travel to Juventus for Wednesday's battle.

Emma Hayes's side played out a thrilling 3-3 draw with Wolfsburg on the opening matchday, while the Turin giants eased past Servette Chenois 3-0 to storm to the top. 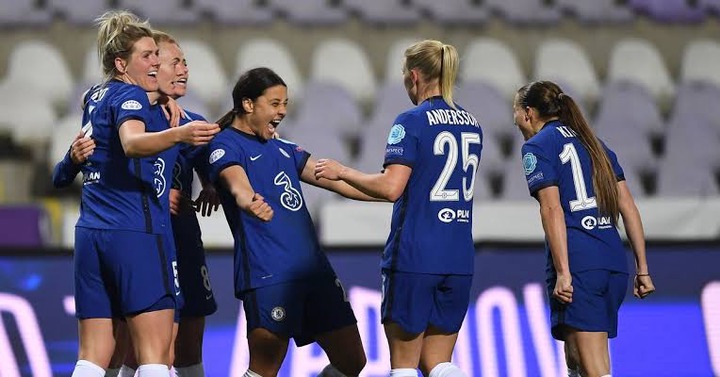 Like Juventus, Chelsea is also still waiting for their first Champions League crown in the women's game after falling to Barcelona's superiority in last year's final, but three of their last six away games in the tournament have ended in defeat.

During their last match, Sam Kerr's opener saw Chelsea get off to the perfect start against Wolfsburg, the reigning Women's Super League champions soon found themselves 3-1 down due to indiscipline at the back, with Tabea Wassmuth netting twice during the Germans' prolific spell. 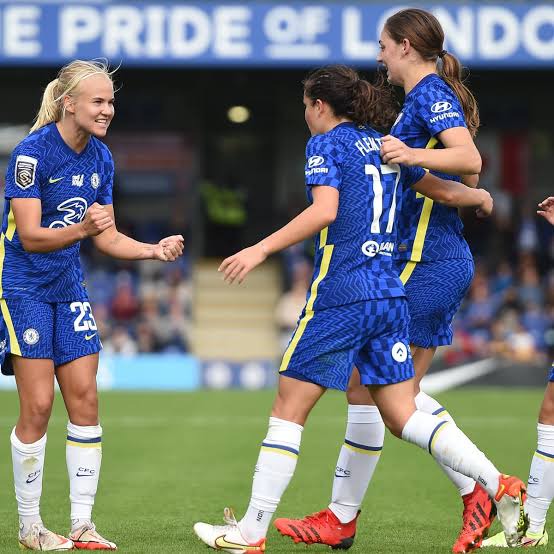 Chelsea would rescue a point through Beth England and Pernille Harder's equalizer against her old club in the second minute of second-half injury time, but Hayes lamented the "gifts" that her side presented to Wolfsburg before returning to domestic action against Leicester City Women at the weekend.

After making a full complement of changes in midfield for Sunday's game, Hayes could now elect to reintroduce the likes of Melaine Leupoiz and Ji-So-Yun to the first XI, while one of England, Kirby, Ker,r and Harder will be left disappointed in the battle to start in the front three. 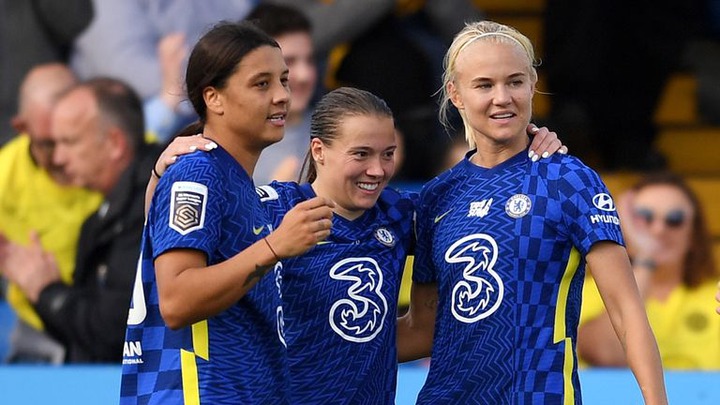 What do you think about this possible starting lineup?