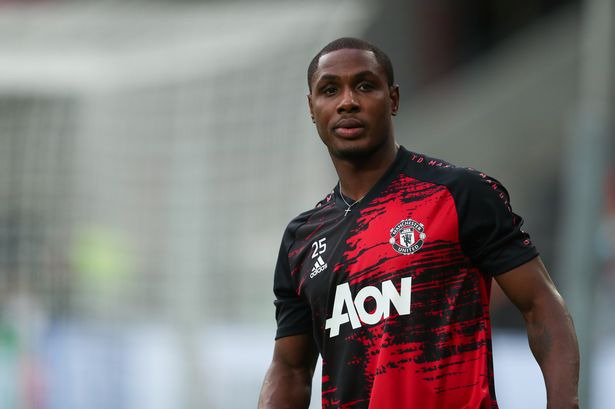 The Red Devils were hot favourites to go on and win the tournament, but they were made to pay dearly for their lack of finishing and poor defending after a late goal from Luuk de Jong saw them off.

United created more than enough chances to win the game, but unfortunately they couldn't bury it.

Despite having a very experienced striker like Ighalo on the bench, the manager waited until injury time to bring him on. 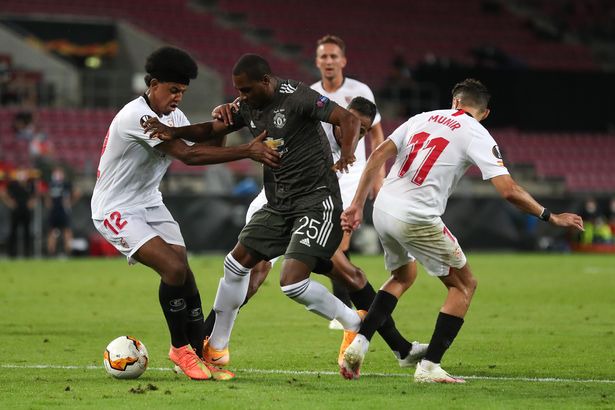 Warnock who is now a football pundit said that decision may leave the Nigerian whom he referred to as one of the finishers in recent times, ‘furious’.

In a BBC Radio 5 Live on Sunday night, he said:

"The one who would scare me coming on is Odion Ighalo - he's one of the best finishers I've seen in a long time.

"I just don't understand why he didn't bring him on with 20 minutes to go.

Ex-Manchester United defender Rio Ferdinand also slammed Solskjaer's team for not getting the job done in the game.