Chelsea Lineup That Could Silence EPL Teams This Season 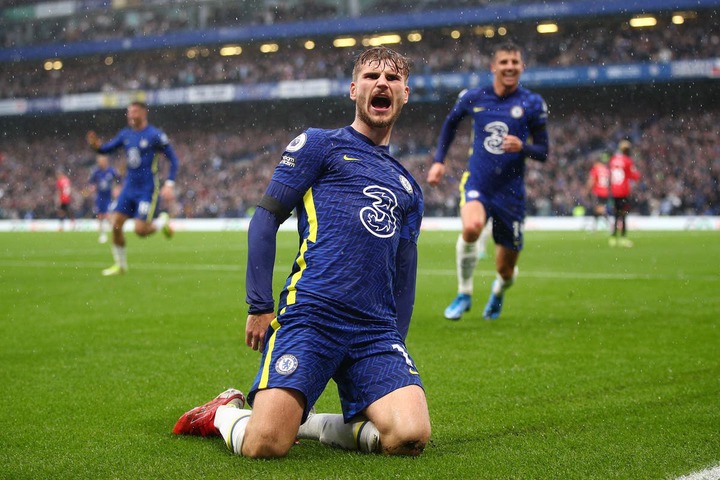 Chelsea's players took control of the game and won it. Since Thomas Tuchel took over as manager of Chelsea from Frank Lampard, the club has posed a significant threat to a number of other English premier league clubs. 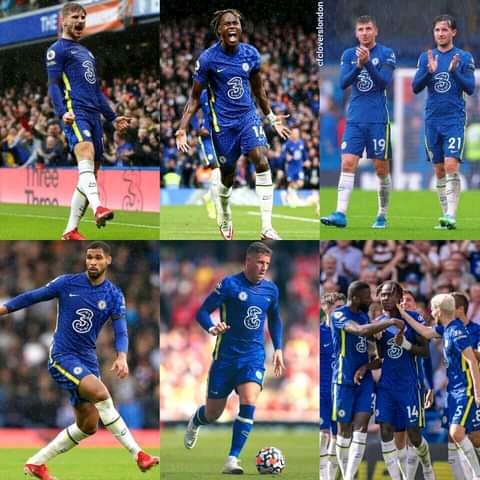 The following is a possible Chelsea roster that would be used to crush and quiet English premier league clubs while also winning the championship. 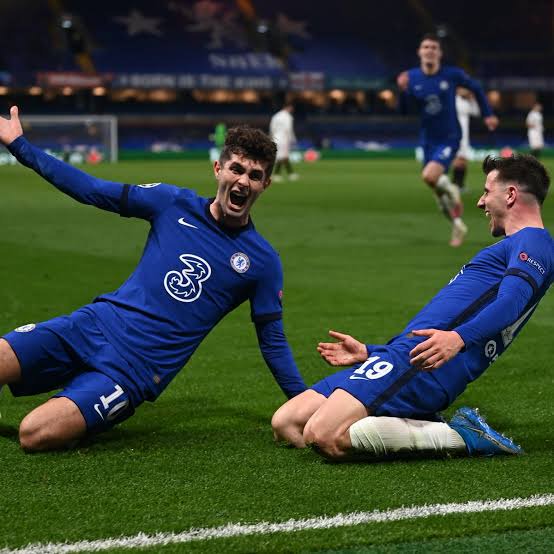 Following Christian Pulisic's full recovery from injury, Chelsea should deploy him on the left wing, Mason Mount on the right wing, and Romelu Lukaku in the center of the attacking triangle. 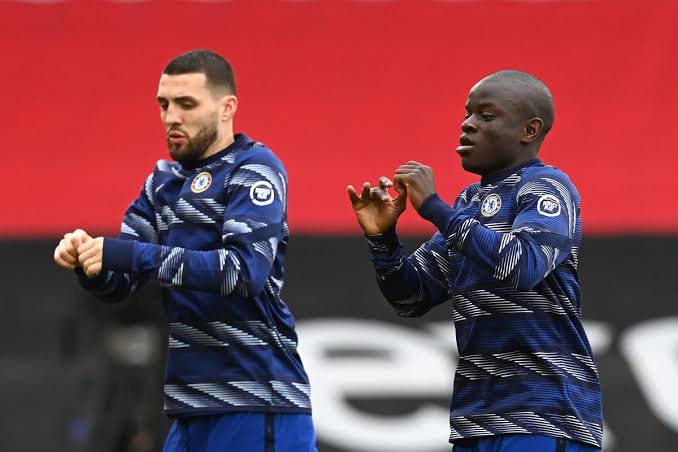 Ng'olo Kante, Matteo Kovacic, and Ruben Loftus Cheek should form a midfield partnership to ensure that the midfield is robust and impenetrable at all times.

Thiago Silva and Antonio Rudiger are two center backs who should be used by Thomas Tuchel in his starting lineup. 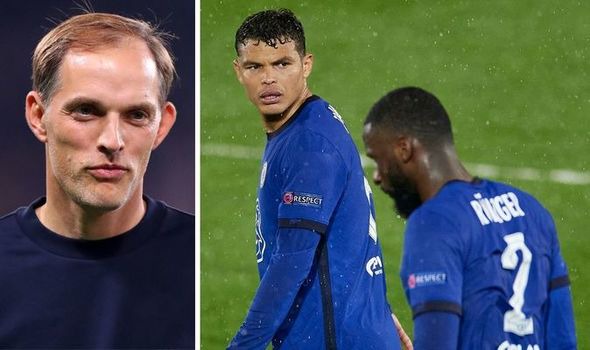 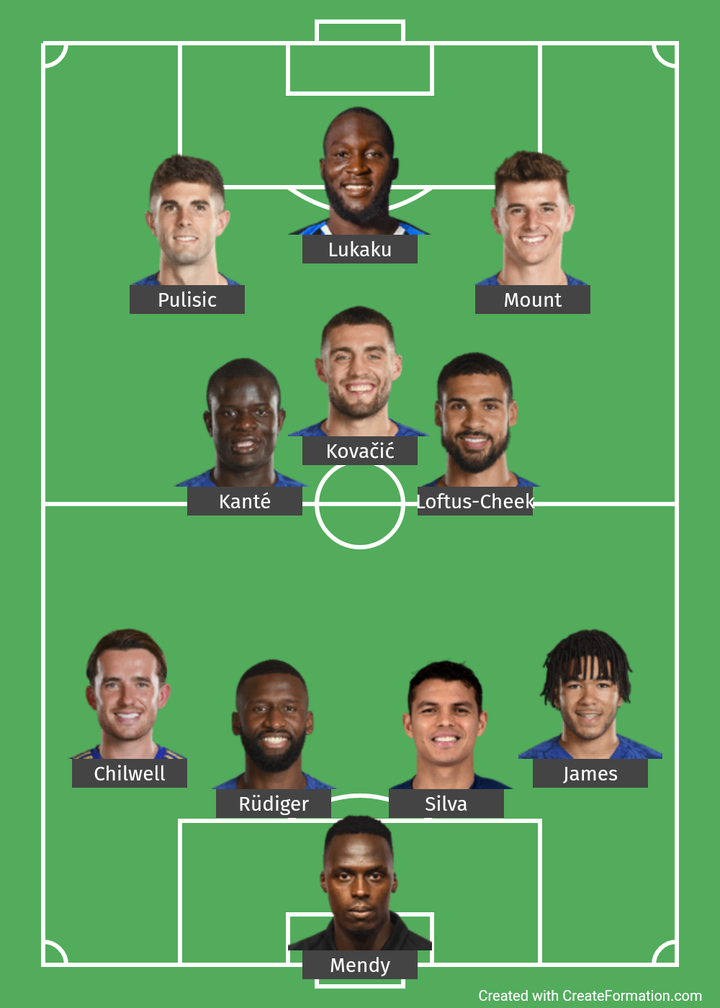