By Charlesayor (self media writer) | 27 days ago 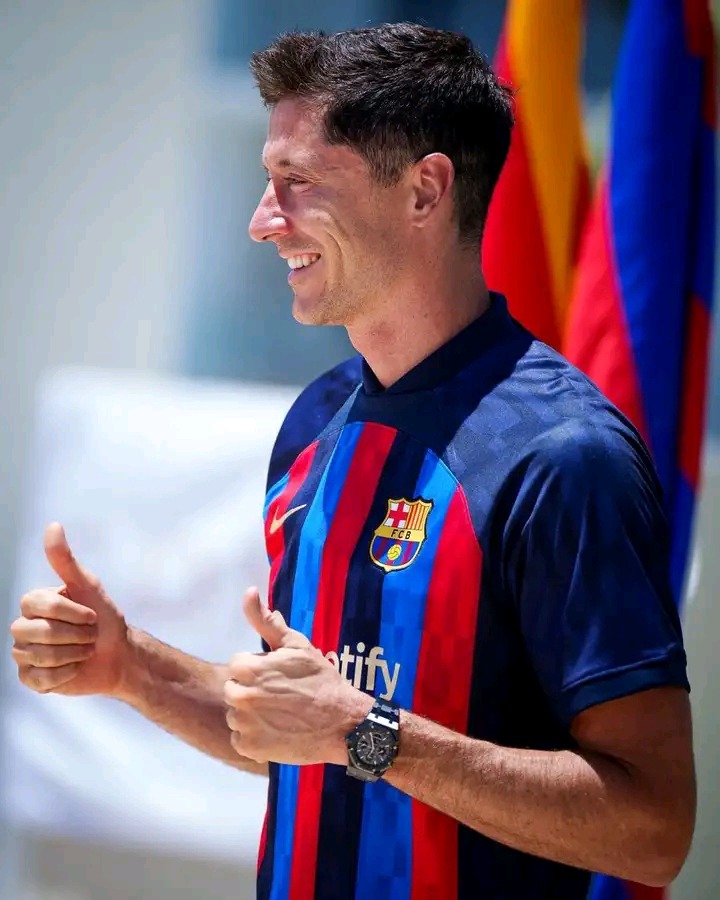 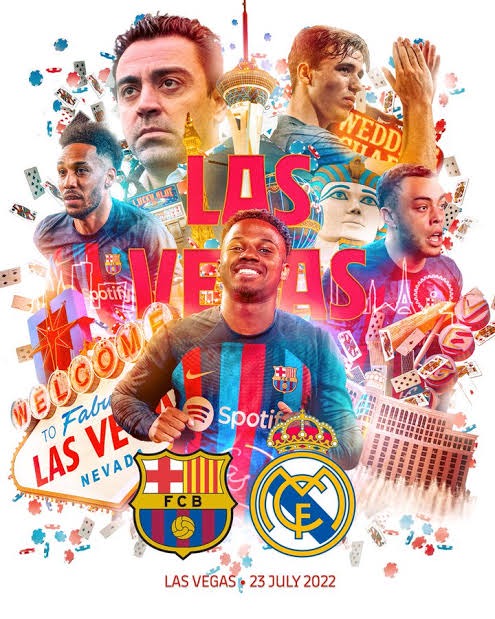 After weeks of lengthy discussions between the Blaugrana & the Bavarians, both parties have finally reached agreement over the transfer fee for the Polish forward, after the German Champions initially opted against letting their star man leave. 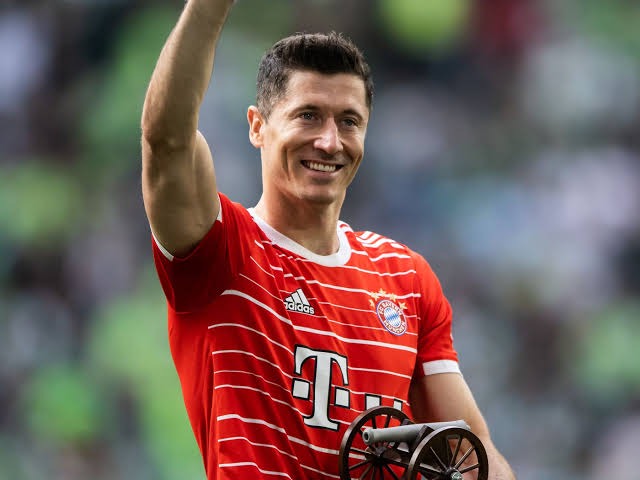 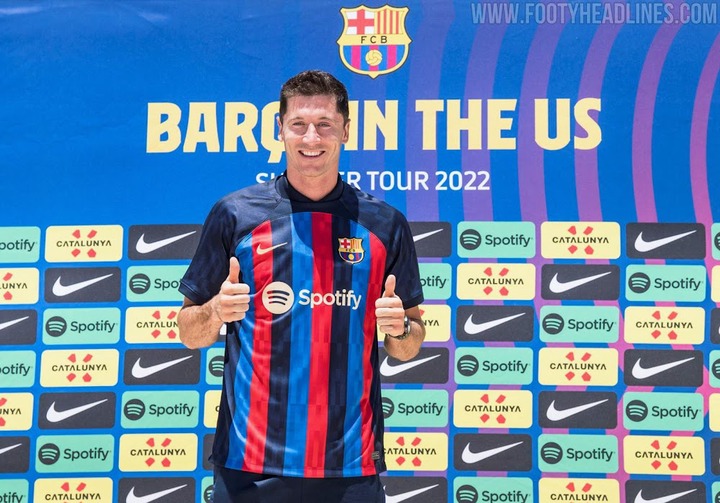 The veteran striker has completed his transfer to Camp Nou & is already traning with the rest of his colleagues in America. 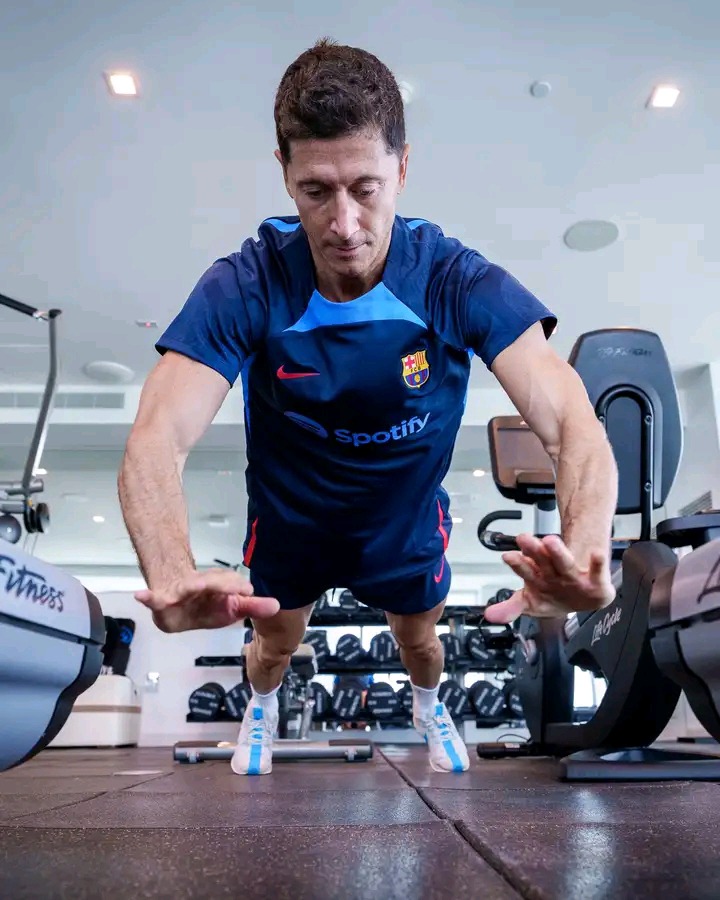 The Ex-Borussia Dortmund Superstar is line to deputise against the reigning European Champions in Barcelona's third pre-season match of the summer on the 24th of July. 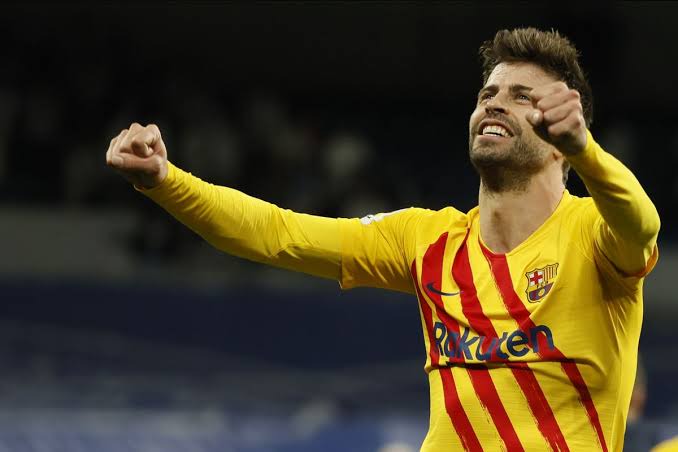 Spain centre-back, Gerard Pique & Ex-Manchester City winger, Ferran Torres weren't available for the match against MLS side, Inter Miami due to injury issues, with both Spain internationals hoping to recover in time for the El Clasico & also play a part. 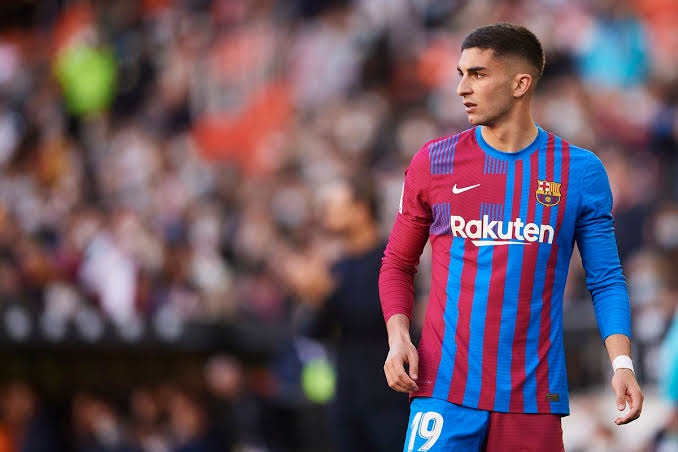 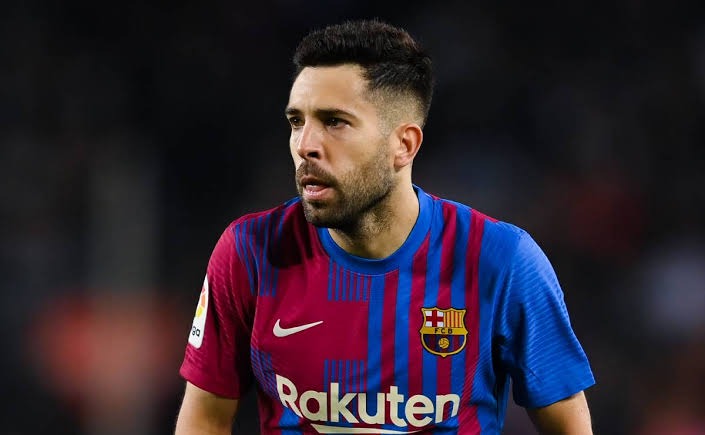 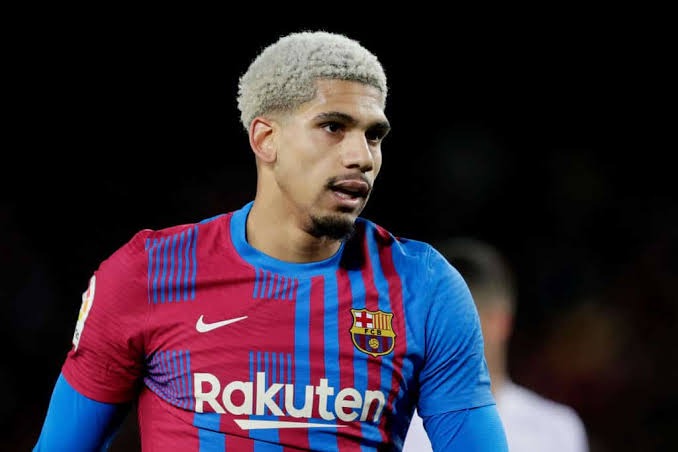 Ronald Araujo, Jordi Alba, Gavi & Sergio Busquests are all set to start against the Los Blancos after featuring in the Catalans 6-0 win over Inter Miami. 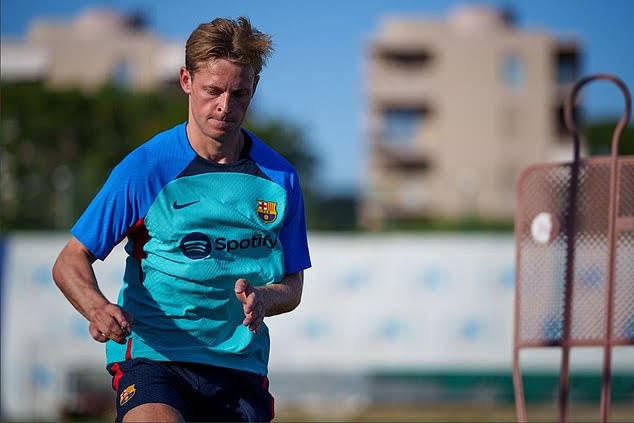 Netherlands midfielder, Frenkie De Jong could drop to the bench once again & come in the second half amid reports of his possible move to the Threatre of Dreams. 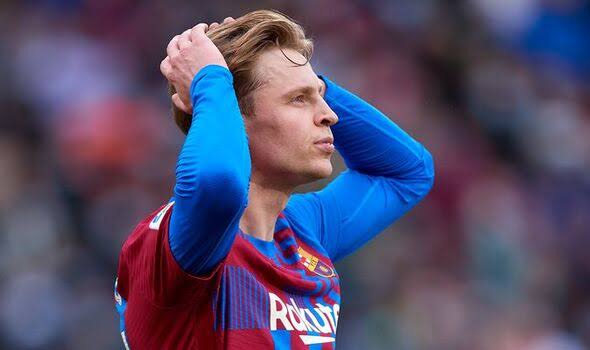 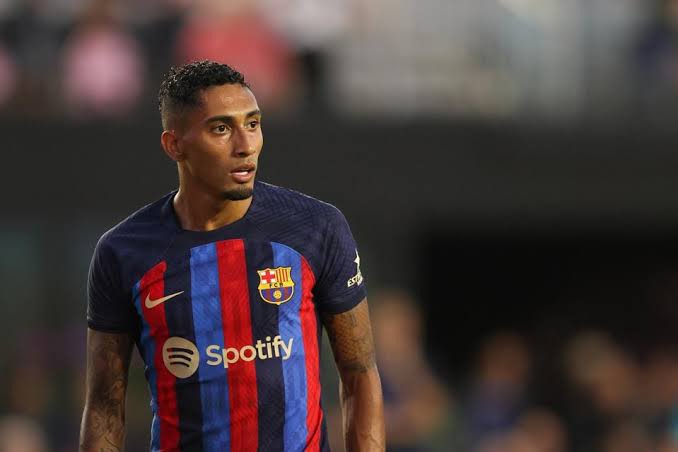 Brazil international, Raphinha who impressed on his debut, netting one & registering 2 assists, is expected to start in attack alongside Pierre-Emerick Aubameyang & Ferran Torres. 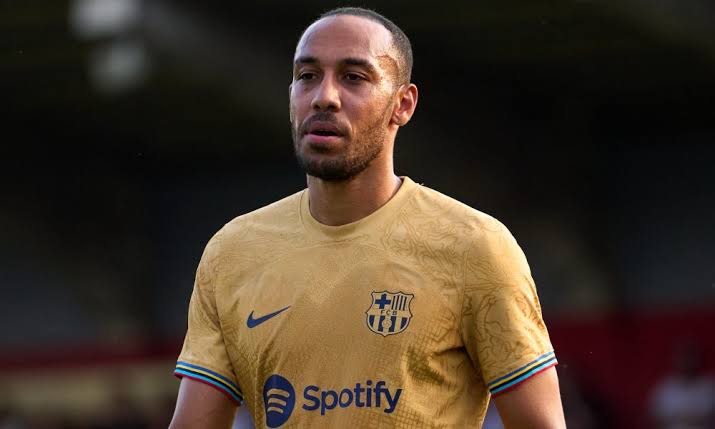 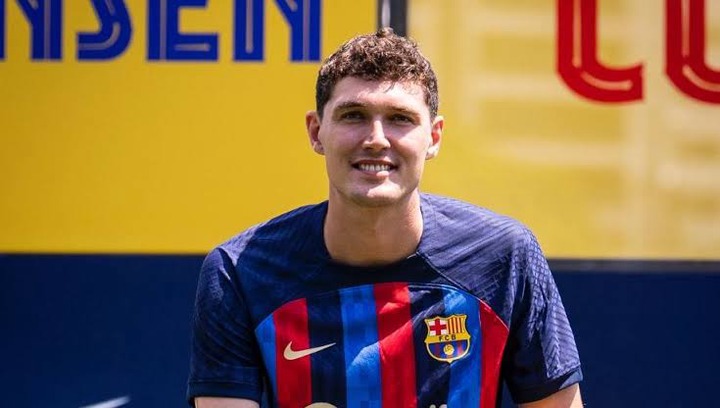 Ex-Chelsea defender, Andreas Christensen could be paired in defence with Araujo. 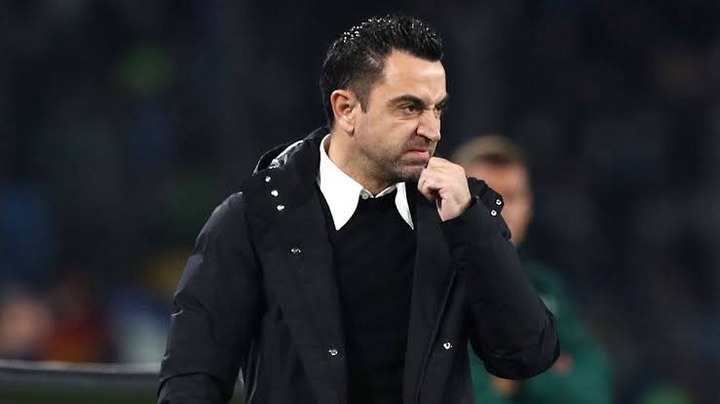 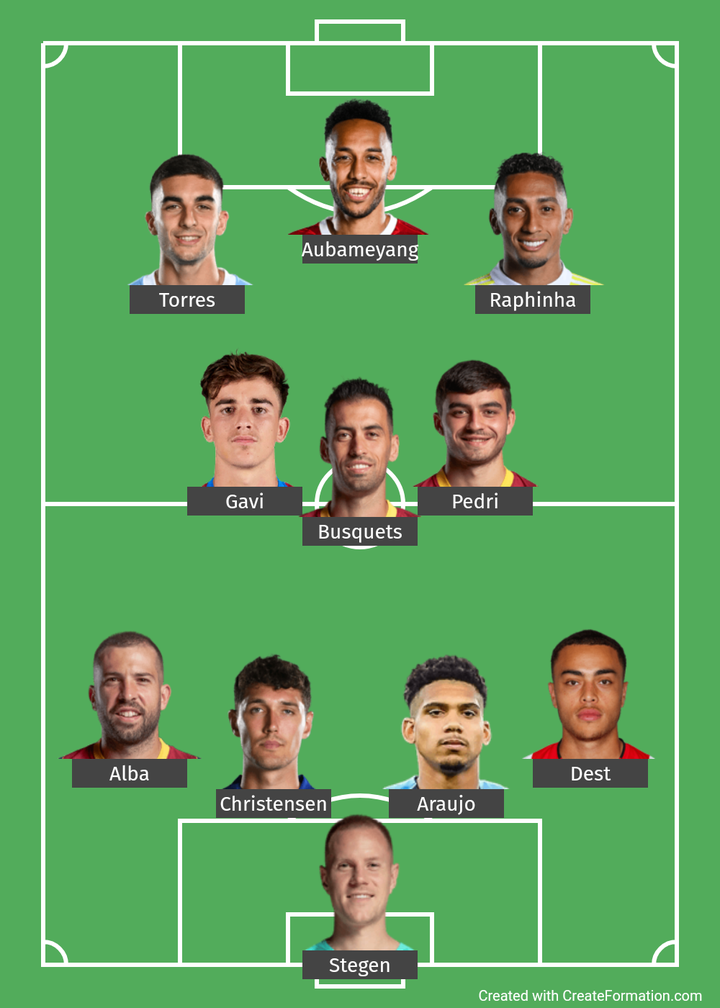