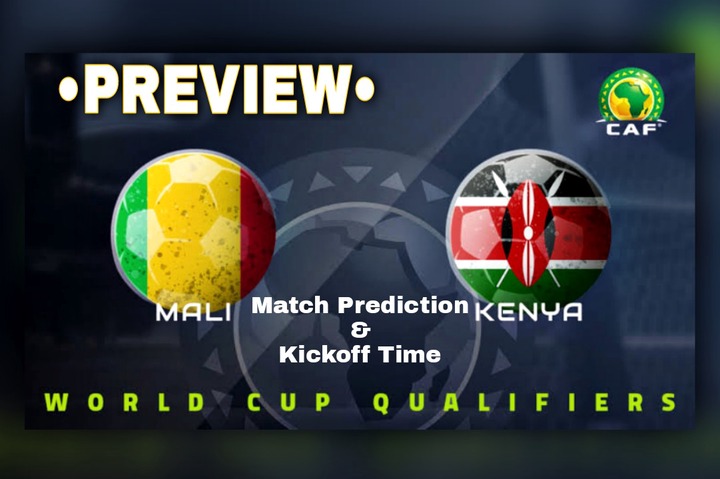 Kenya and Mali will compete for first place in Group E of the African World Cup qualifiers in a double header hosted by Mali before the two countries meet in Nairobi for the return leg. Due to the political crisis in Mali, this game will be played in Morocco, and the teams are separated by two points, with Mali leading the group with four points and Kenya in second place with two.

Mali's most recent match in this group was a 0-0 draw in Kampala against Uganda. They had failed to score for the third time in five games, and the seventh time in ten games. Their recent scoring run hasn't been great, as nine of their last ten games have resulted in a low number of goals.

The last time these two countries played was in the 2004 AFCON finals in Tunisia, where Mali defeated Kenya 3-1.

Kenya's coach has changed since the team's last game in this group, a 1-1 draw with Rwanda. Engin Firat has taken over as manager, and the Turkish coach is hoping for his first win in command. The East African nation is unbeaten in six matches and has only failed to score in one of their last ten – a 0-0 draw at home against Uganda. Five of their last ten games, however, have yielded fewer goals, and they have scored in each of their last five away games.

Mali is a stronger team than Kenya going into this match, but the fact that they are playing away from home may work in Kenya's favour, as they haven't lost many games recently. This game features two teams on a poor scoring run, with the majority of their matches producing a low number of goals. Mali are strong favourites to win, based on the individual profiles of both teams.

Kickoff Time: This match will be played on Thursday at 8:00 PM Nigerian and UK time. 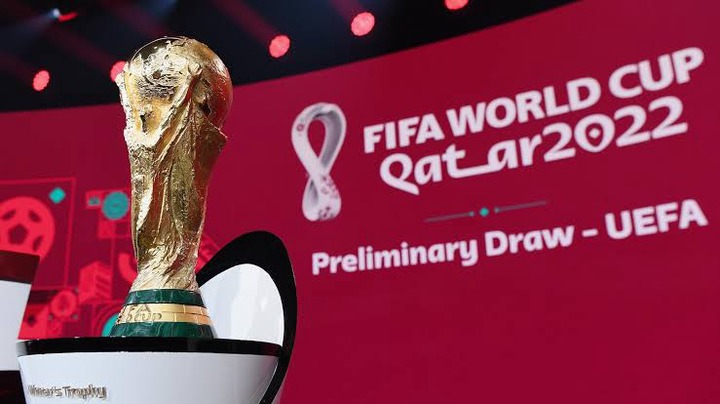