3 Football legend never to be forgotten.

By Omalevictor (self media writer) | 1 month ago 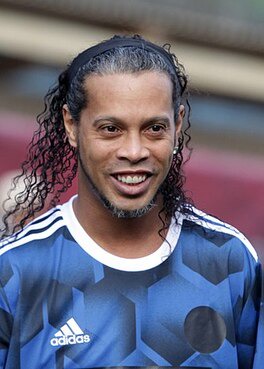 Ronaldinho Gaucho is a Brazilian who played mostly as an attacking midfielder, but was later deployed as a forward winger.He played most of his football career at European clubs Barcelona,AC Milan and Paris Saint as well as playing for Brazilian national team.His considered as one of the best players of his generation.He was known for his technical skills,dribbling,no-look passes and also for his free-kicks accuracy.

Ronaldinho made his first career debut for Gremio, in 1998 at the age of 20,he moved to Paris Saint German in France before signing for Barcelona in 2003.In his second season with Barcelona he won his first FIFA best player of the year as Barcelona won La Liga the season that followed. 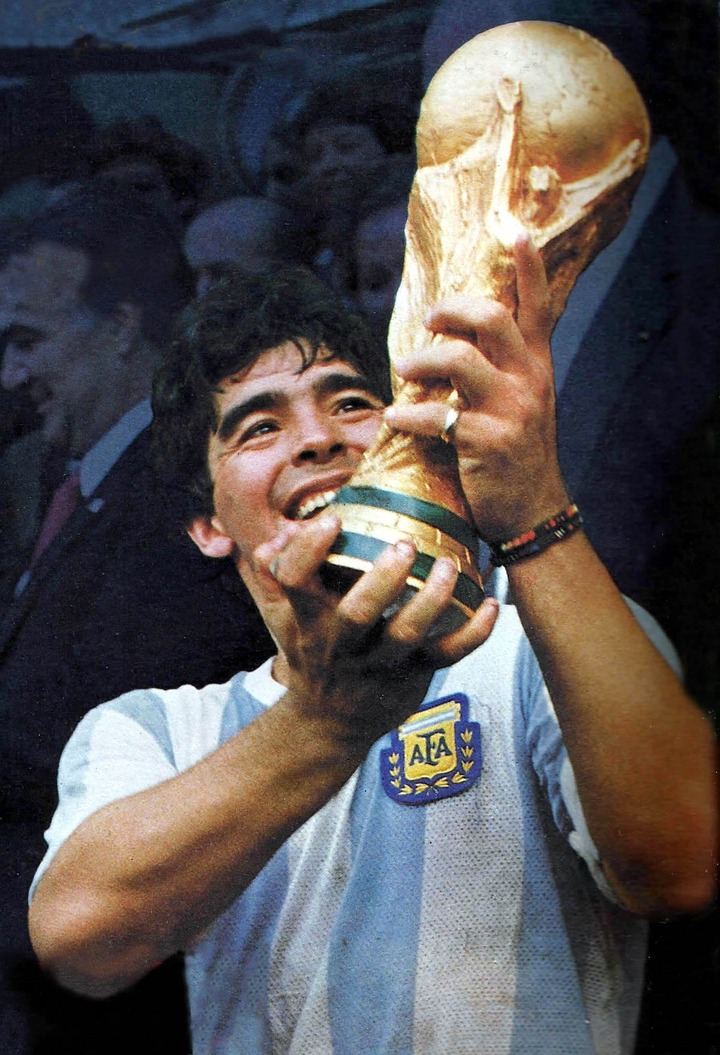 Maradona led his team in winning the 1986 world cup no other player would have claimed to have done this single handedly to the extend that Diego Maradona did in scoring five goals and making five assist in seven maches.The Argentina team of that year included a very few good players (Valdano, Burruchago) but they were no means a great team and would certainly not have won the world cup without Diego Maradona.The goal he scored against England in the quarter finals was recorded as the best world cup goal ever, were he dribble from his Own half to the other half before scoring his goal. 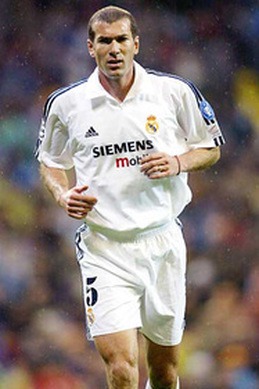 France midfilder who led France in winning the 1998 world cup , Zidane succeeded were platini had previously failed. winning the trophy to become a unifying symbol for his country,in truth he had not fully lived-up to his reputation until the final when he rose to the occasion and score twice to lift the trophy.

Content created and supplied by: Omalevictor (via Opera News )