By Openews (self meida writer) | 25 days 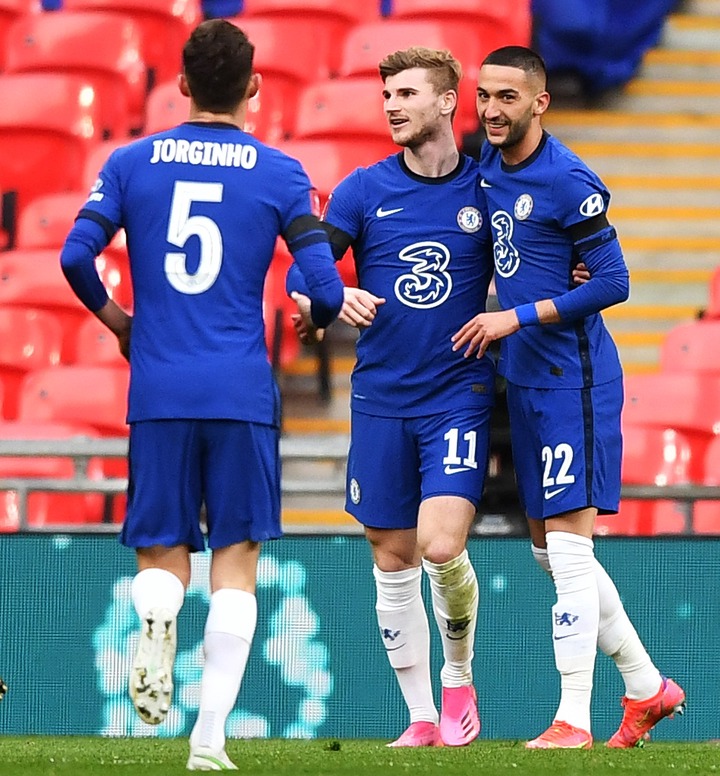 Thomas Tuchel led Chelsea football club of England defeated Pep Guardiola's Manchester City football club on Saturday evening, in the Semi-final of the Emirates FA Cup, to book their spot in the Final of this year's edition. 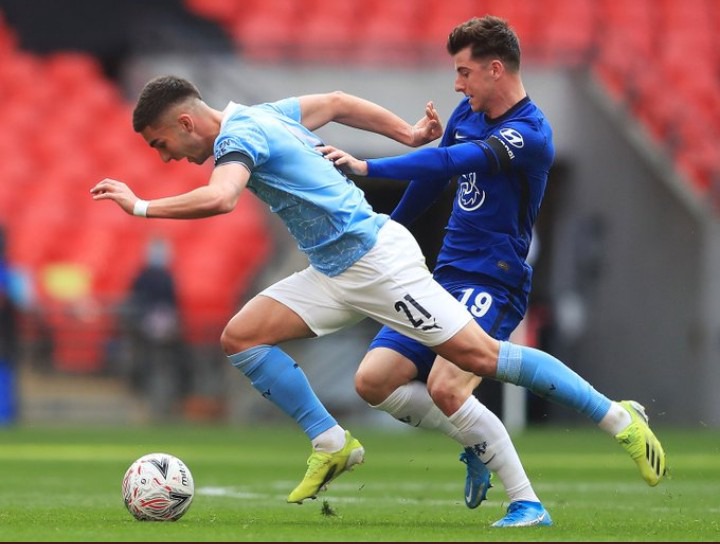 The Blues who have been impressive since appointing the former Paris Saint Germain football club of France head coach Thomas Tuchel were able to impress again, as they ended Pep Guardiola's hope of winning four trophies this season.

Chelsea football club and Manchester City just booked their spot in the Semi-final of the UEFA champions League, and they both played to win another domestic League this season, but Chelsea defeated the Cityzens 1-0. 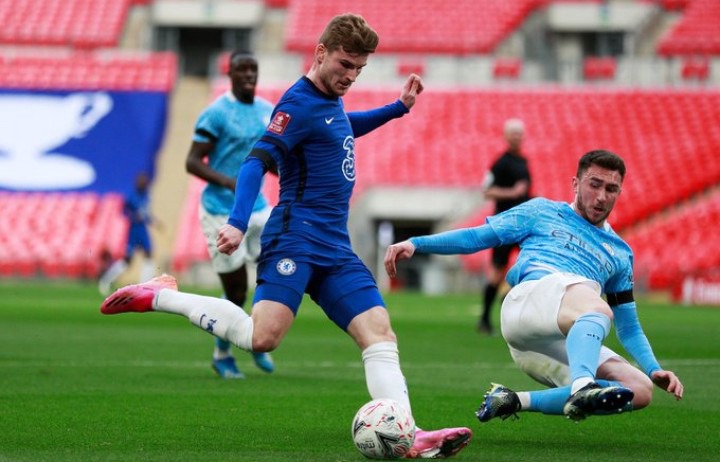 Both teams tried all the best they could to find the back of the net in the first half, but all their efforts were not successful, as the first half ended goalless.

The Blues then took the lead through Moroccan star Hakim Ziyech in the 56th minutes, after receiving an assist from Timo Werner, to end the match 1-0.

Reacting after Hakim Ziyech netted the only goal of the game, Manchester City reacted via their verified Twitter handle that;

Opinion: 2 Reasons Why Chelsea Failed To Beat Arsenal In The London Derby

Amara Kanu flaunts her husband as they celebrate Arsenal win over Chelsea.