Sergio Ramos, A Better Goal-Scoring Centre Back Than VVD 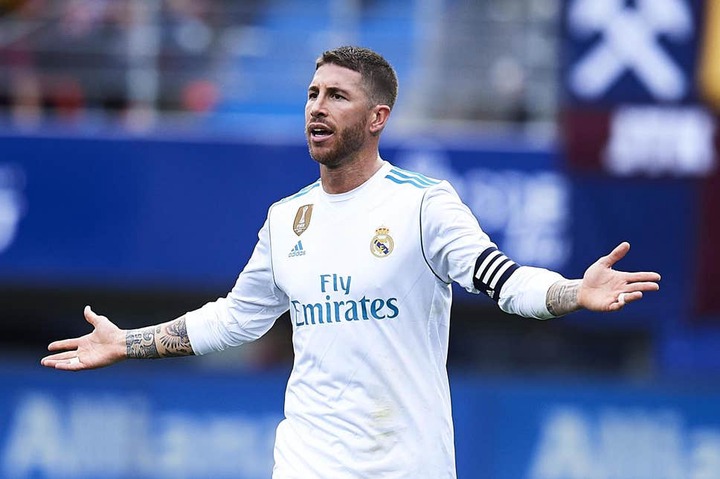 There are arguments on social media platform Twitter about who is better at goal-scoring between Sergio Ramos and Virgil Van Dijk.

I’ve seen many takes on this issue from thousands of people with many vocally supporting the Dutch International over Sergio Ramos.

While Virgil Van Dijk has been quite impressive for Liverpool over the past 2 seasons, Sergio Ramos is better by far.

For many contributing to the argument in support of Virgil Van Dijk, do know that football didn’t just start 2-3 seasons ago.

Over the past few months, I’ve seen enough disrespect go the way of veteran Central Backs by some Liverpool fans determined to rubbish history.

Virgil Van Dijk has been compared with John Terry and Nemanja Vidic in the past months and to people who know football, this is disrespect of the highest order.

I’ve chosen to collate statistics for both players to support my stance on Sergio Ramos.

In 439 La Liga appearances for Real Madrid, Sergio Ramos has scored a record 62 goals between 2005 and now.

In 47 Spanish Cup appearances, he has amassed 7 goals for The Galacticos.

He has also found the back of the net 13 times in 123 UEFA appearances for the club.

In total, he has scored 94 career goals in 709 appearances despite playing the early years of his Real Madrid career as a right-back.

Since breaking into the Spanish National Team in 2005, he has appeared 170 times scoring 21 goals.

This brings the Spanish Centre Back to a total of 115 career goals for both club and country.

Over the years, he has proven himself as a top player that rises to the occasion when needed.

Of many important goals that he has scored, his last minute equalizer for Real Madrid against Atletico Madrid in the 2014 UEFA Champions League Final to send the game into extra time for a 4-1 win readily comes to mind.

If Sergio Ramos hadn’t converted that last minute corner kick, Atletico Madrid would have run away winners of that tournament.

His goal set the tempo for a Real Madrid comeback during extra time. The team eventually went on to win 3 more UEFA Champions League trophies, totaling 4, between 2014 and 2018. 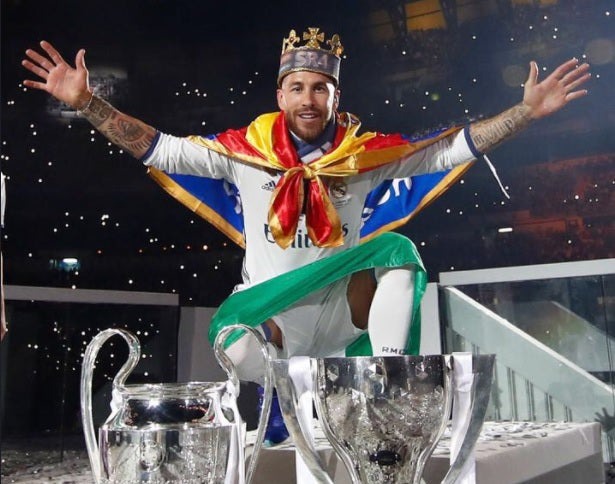 Virgil Van Dijk has had a fantastic record since beginning his professional career with Groningen in 2010.

He has scored 40 career goals in 367 appearances for both club and country. 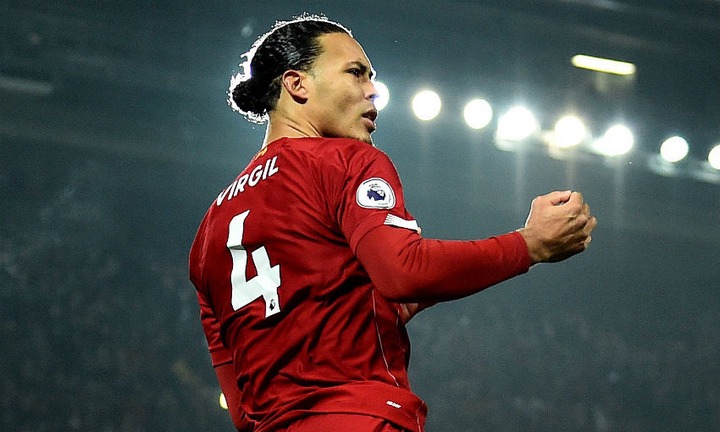 He has scored just 2 times for Liverpool in 24 UEFA Champions League appearances.

He has also won the Champions League, and finished 2nd place behind Lionel Messi in the 2019 FIFA Men’s Player.

Let’s put this comparison to rest before some people start comparing the Dutch Defender to Paolo Maldini and Alessandro Nesta.

Sergio Ramos has more than double the goals VVD has scored.

Virgil Van Dijk is a fantastic player, no doubt, but he still has many more years ahead of him to cement his place in the hall of fame as a veteran Centre Back.

If any fan, Liverpool or not, decides to have a contrary opinion, please meet me in the comments section.

Follow me for more hot takes on Sports and Politics.

The views expressed in this article are the writer's, they do not reflect the views of Opera News. Please report any fake news or defamatory statements to [email protected]