Round 3 of the 2021/22 UEFA Champions League season has produced some fantastic results so far with loads of goals to enjoy. 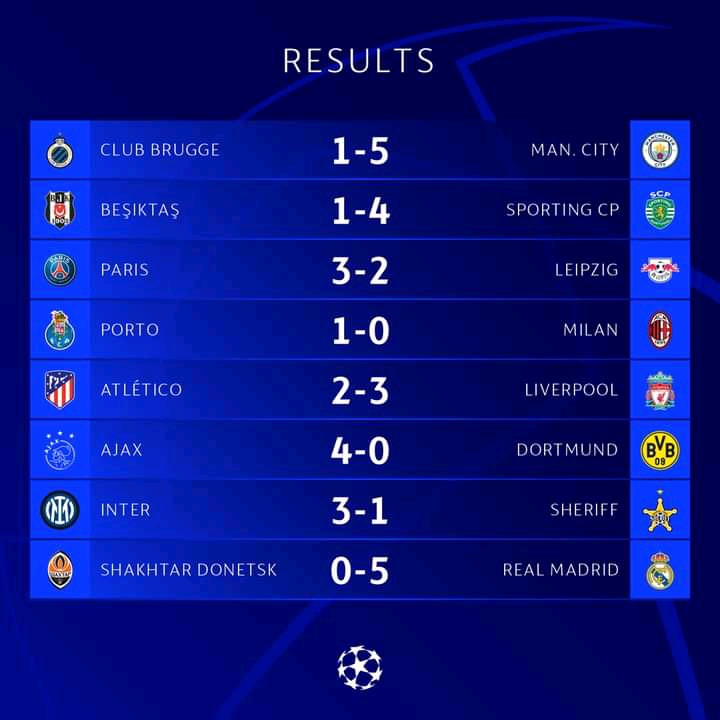 Today's fixture started with a 3-2 win for Liverpool against Atletico Madrid, and a 1-0 and a 1-0 win for Porto against AC Milan. 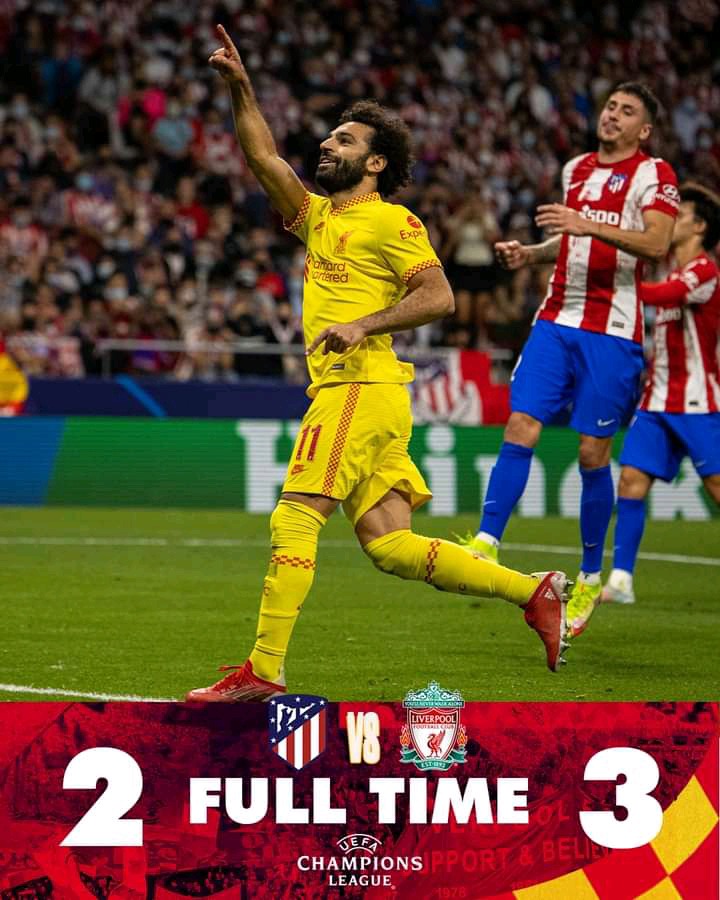 Liverpool maintains their 100% record in Group B after defeating Atletico Madrid 3-2 in their Champions League clash at the Wanda Metropolitano. It was an eventful contest, to say the least as the visitors stormed into a 2-0 lead through Mohamed Salah and Naby Keita. 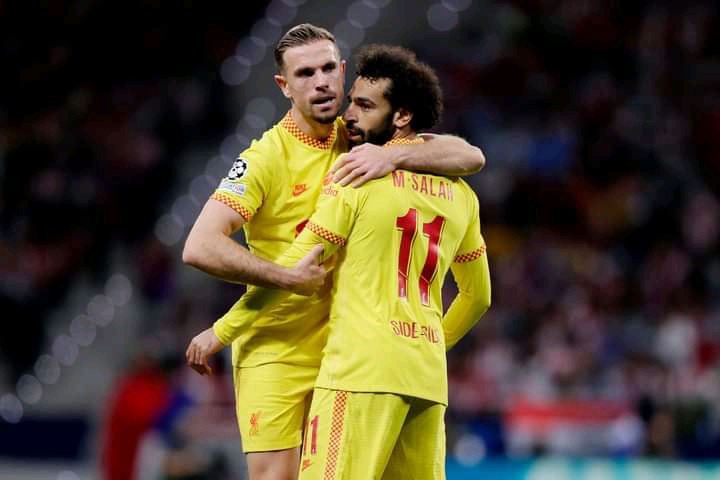 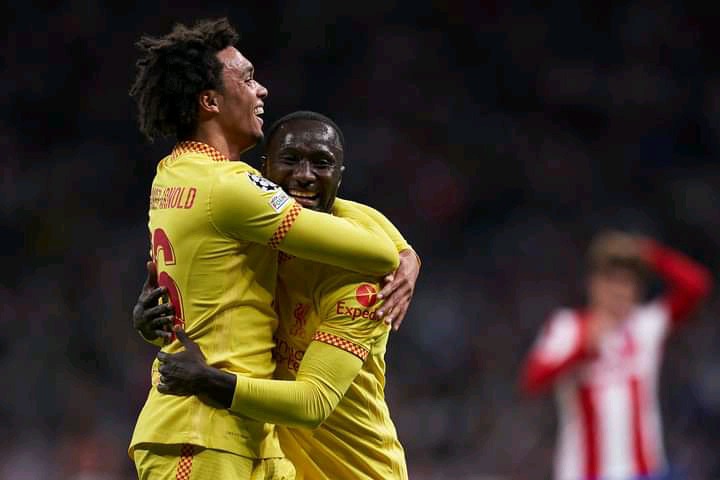 However, the hosts answered through a brace from Antoine Griezmann to level the scores at the break. The game took a turn when Griezmann was dismissed for a high boot on Roberto Firmino. 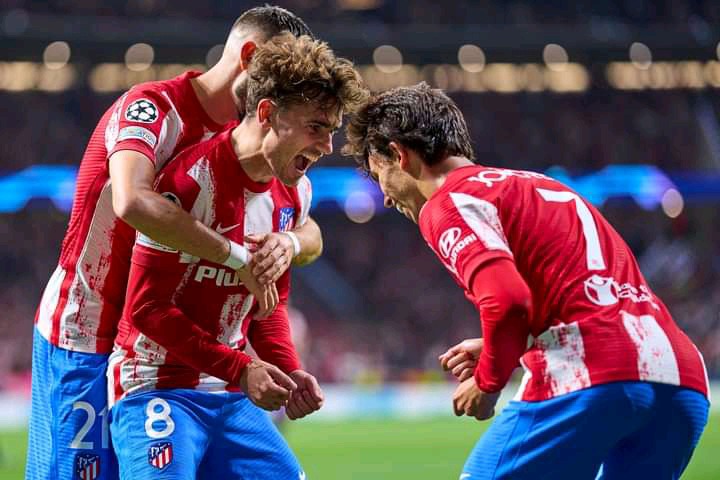 Liverpool regained the lead after Diogo Jota was pulled down by Mario Hermoso in the box, allowing Salah to convert from the penalty spot. Minutes later the referee then awarded Atletico a spot-kick after Jota appeared to push Jose Gimenez, only for the official to overturn his decision after consulting the screen at the side of the pitch. Jurgen Klopp's men then held their composure to see out the victory on the road. 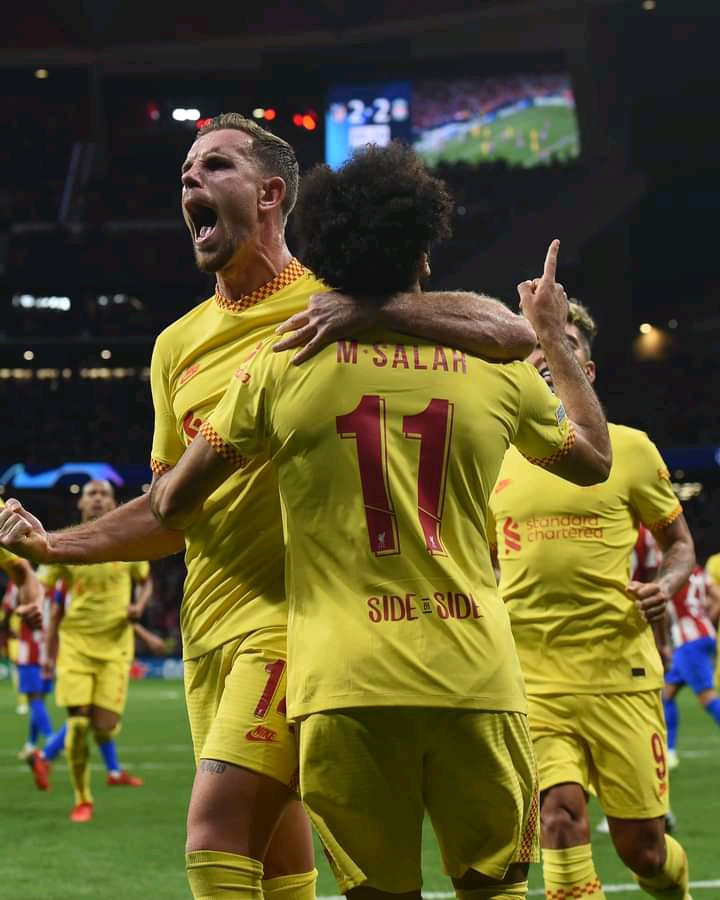 Atletico is next in action in LaLiga on Sunday on home soil against Real Sociedad. Liverpool faces another crunch game in the Premier League on the road to Manchester United on the same day.

Diaz earns Porto their first Champions League win of the season as they beat Milan 1-0. The hosts had a couple of good chances through Taremi in the first half, but he fired them both narrowly wide. 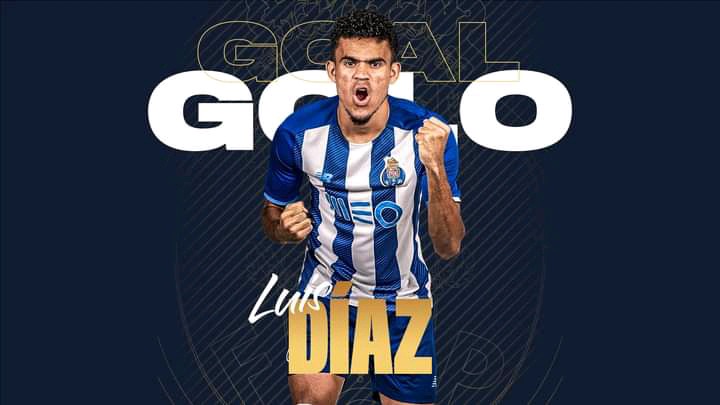 After the break, Porto kept the pressure on and Diaz eventually drilled his low effort into the bottom corner. Milan thought Bennacer was fouled in the build-up, but the goal stood. The visitors just couldn't get into the game and barely troubled Costa.

It's a big three points for Porto, and while they stay in third, they're now level on points with Atletico. 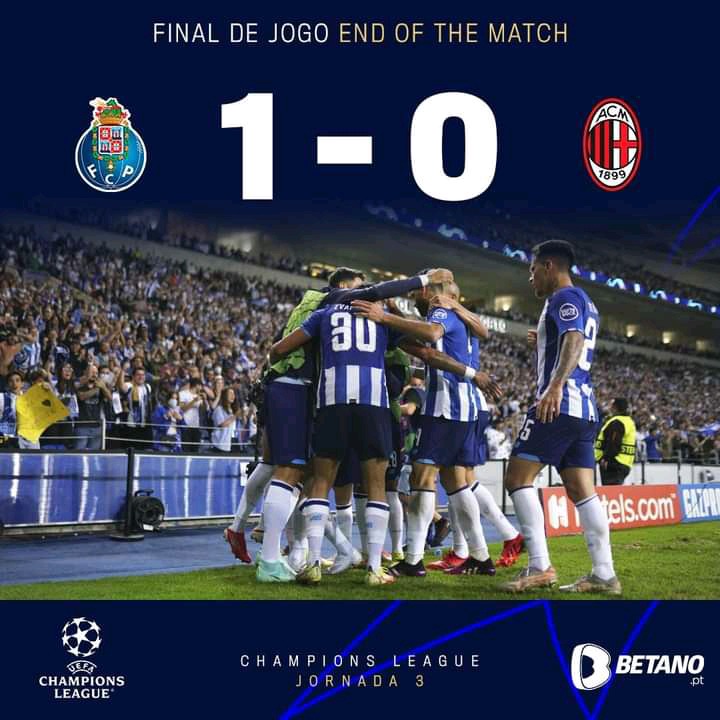 They meet Milan again in two weeks, but before that, they play Tondela in the Primeira Liga. That's three losses in a row for Milan in the Champions League, leaving them bottom of Group B. Next up for them is Bologna in Serie A.

Here's how the UCL Group B table currently looks like: 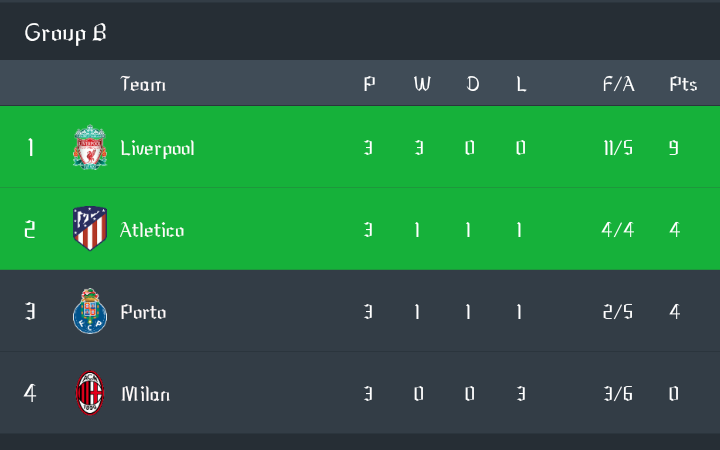 Liverpool is on top of the table at the moment with Atletico Madrid following closely behind in second place while Porto is third on the log. 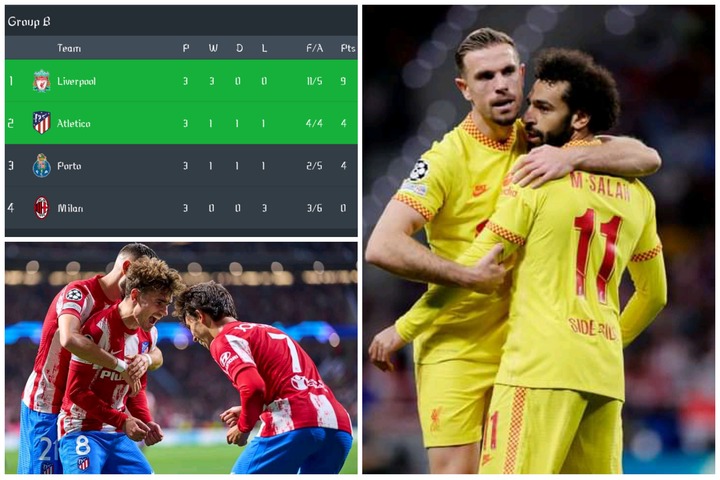