Mauricio Pochettino does not want to clash with PSG over his departure and because the French club want to keep him, Tottenham are looking at other targets, including Erik Ten Hag. (Source: TF1) 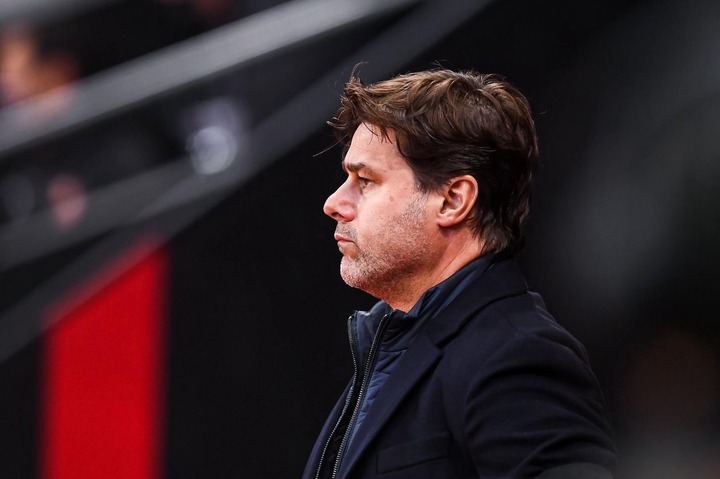 Barcelona Completes Another Signing: Barcelona has announced on their official twitter page, the return signing of Right back, Emerson from Real Betis. 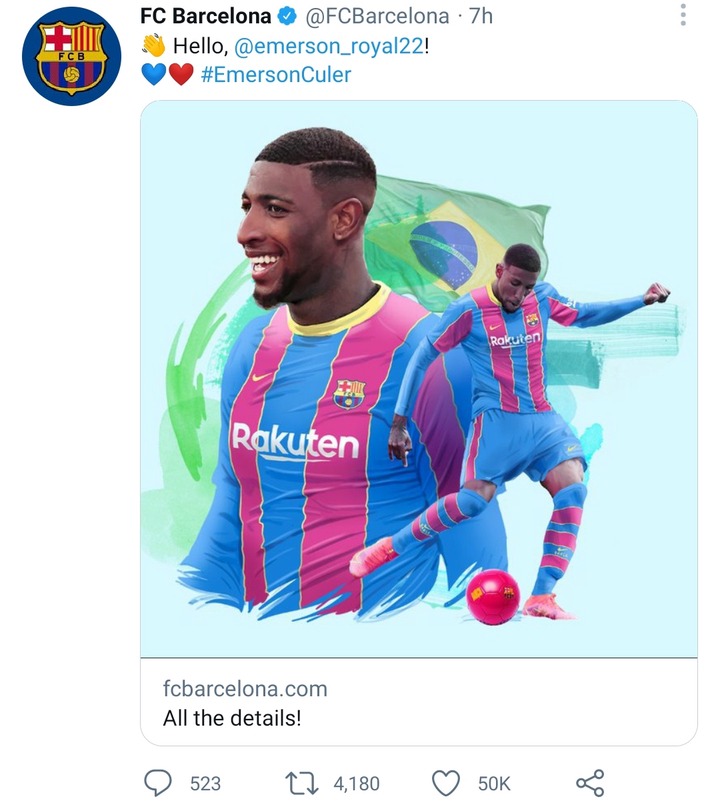 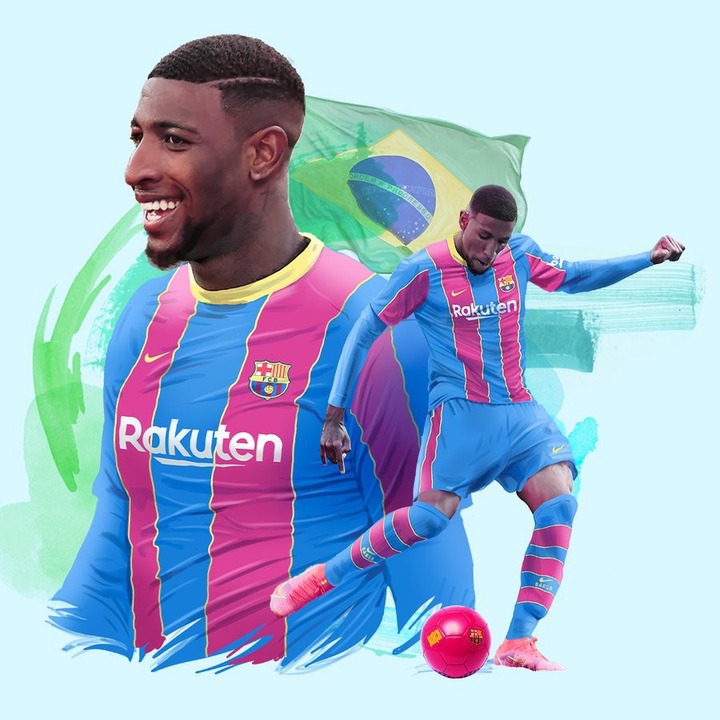 Even after bringing in Aguero, Barcelona are still in talks to sign Former Man United No. 7, Memphis Depay as a free agent. Negotiations ongoing and progressing on personal terms - potential contract until June 2023 or 24. (Source: Fabrizio Romano) 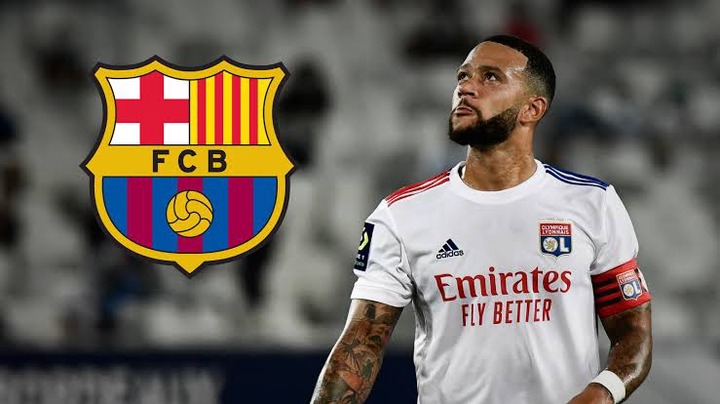 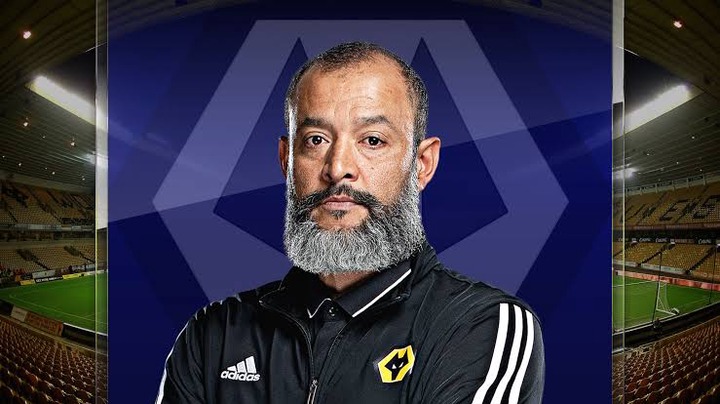 Antonio Conte Set To Become Manager of Top EPL Club, Tottenham: He is in advanced talks with Tottenham board about Long term contract, Project, salary, new signings, deal soon to be agreed and official announcement imminent. 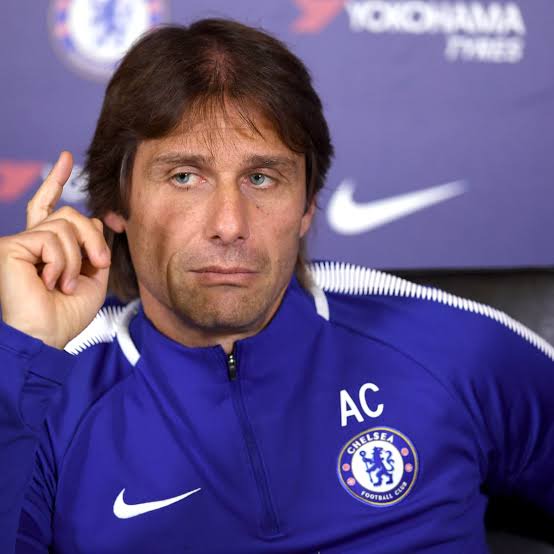 Liverpool's Trent Alexander-Arnold is now expected to be INCLUDED in the final England squad for EURO 2020. (Source: Sky Sports) 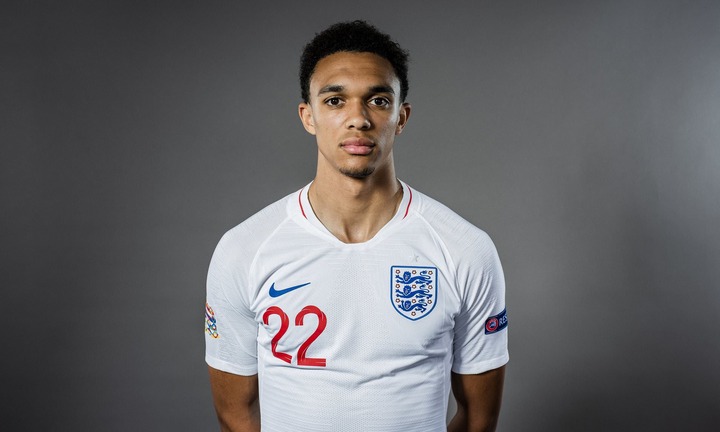 Negotiations started and now in progress between Fiorentina and Porto for Sérgio Oliveira as exclusively reported yesterday.(Source: Fabrizio Romano) 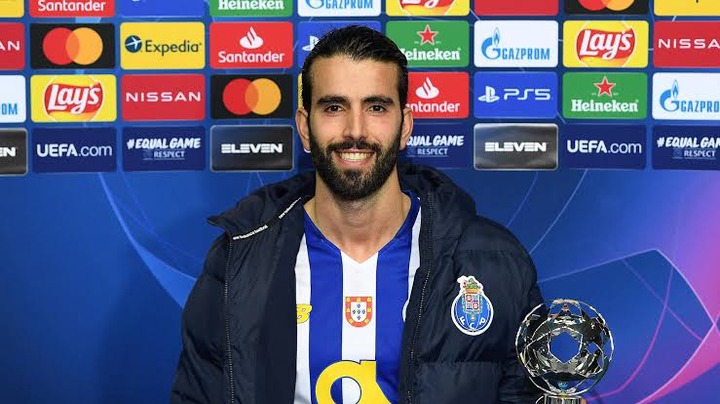 OFFICIAL: Schalke have signed full-back Thomas Ouwejan from AZ on a season-long loan. 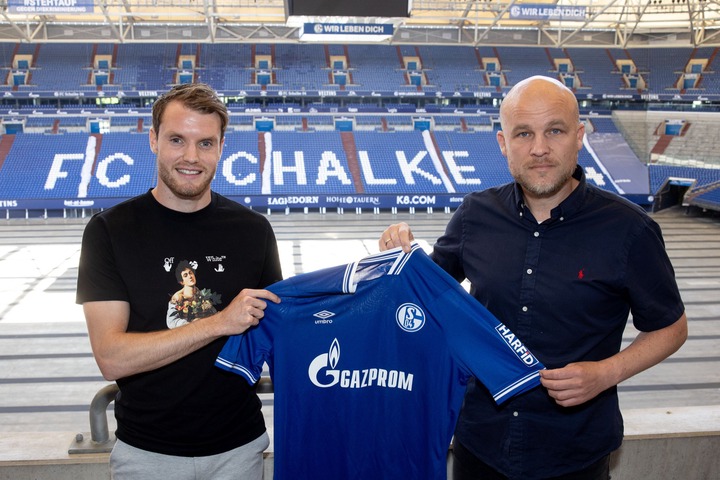 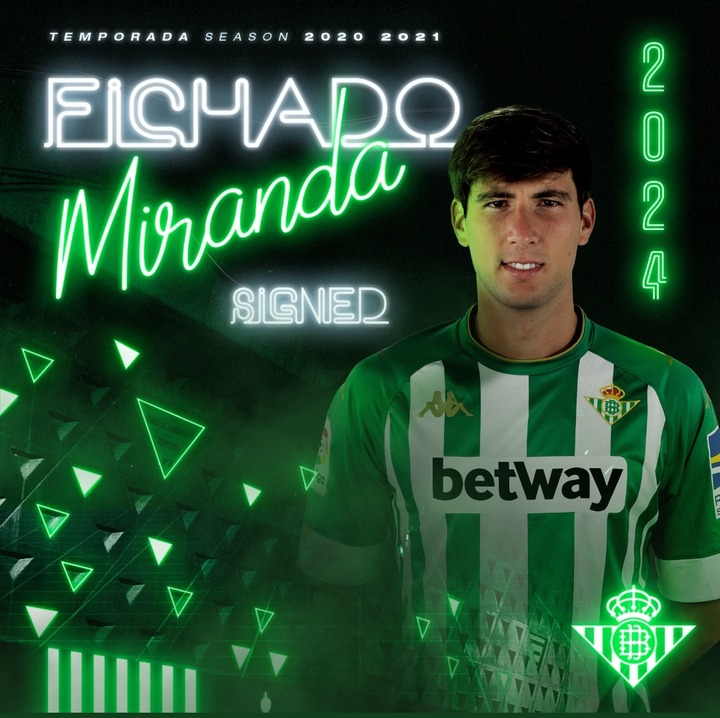 OFFICIAL: Watford have signed midfielder Imran Louza from Nantes for €10m on a six-year contract. 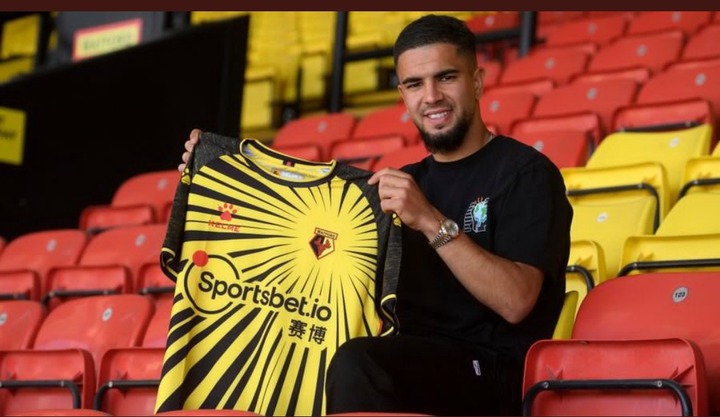