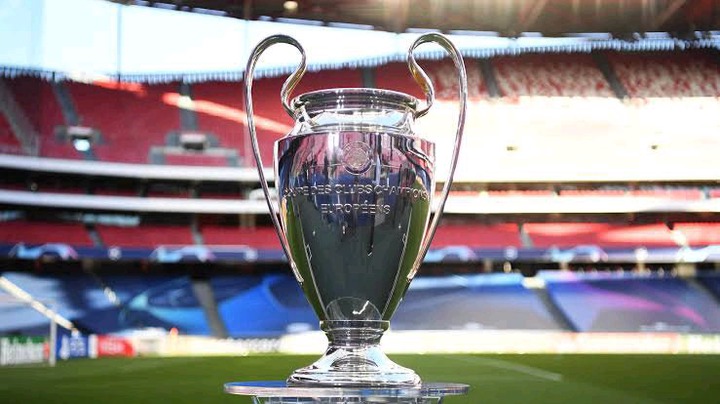 The UEFA Champions League is unarguably the biggest competition in club football, one that every player aspires to feature in. Since it is a European tournament, it therefore means that in order to be part of this prestigious football, a player must ply his trade in one of Europe's top clubs.

To this, footballers from different continents like Asia moved to Europe and this they do knowing it will give them the opportunity to shine on the big stage. Here in this article, I will be sharing with you the first Asian footballer to play in a Champions league final

He is a South Korean former footballer who played as a midfielder for a number of clubs including Manchester United. 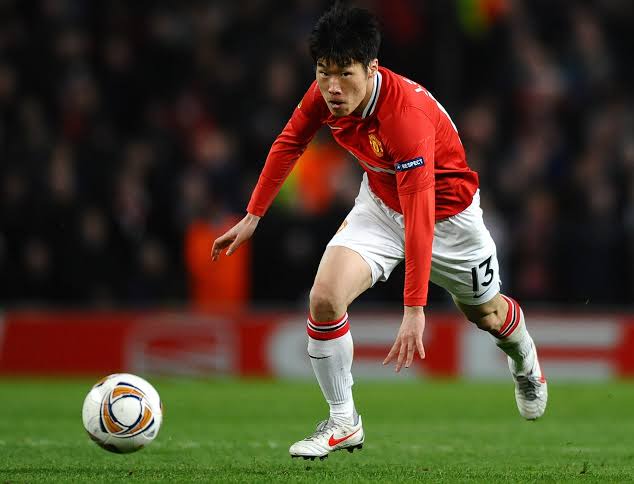 Infact, it was his time with the Red Devils that made him famous and afforded him the opportunity to shine on the big stage. The 40 year old arrived Old Trafford in 2005, but had to wait until 2009 to play his first Champions League final after being an unused substitute in the 2008 edition, Park started the final against Barcelona in Rome, becoming the first Asian player to do so in the history of football. He didn't really influence the game, but played a total of 66 minutes before leaving to be replaced by Dimitar Berbatov as Manchester United lost 2-0. 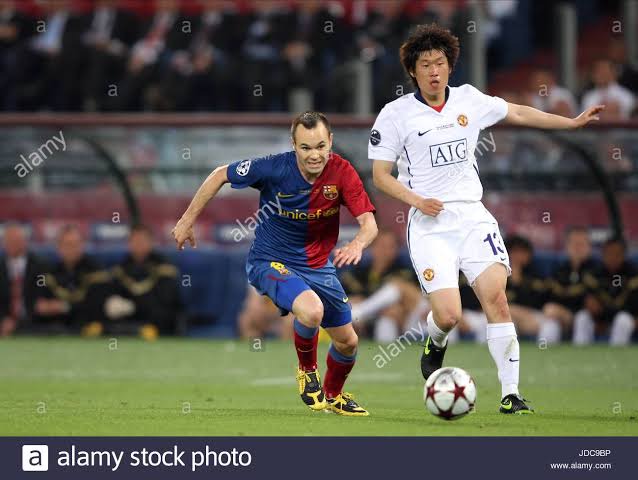 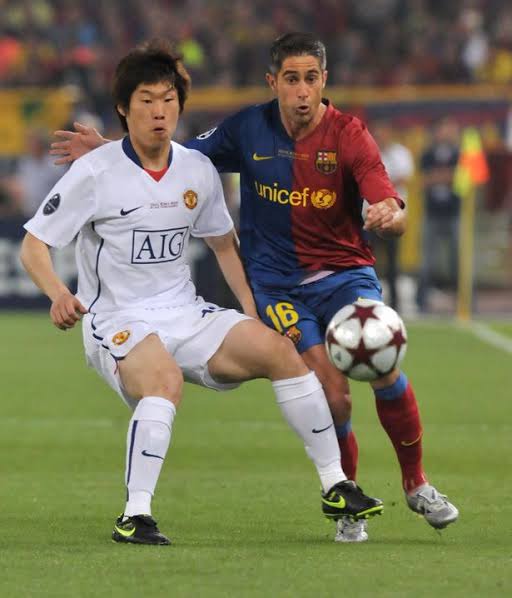 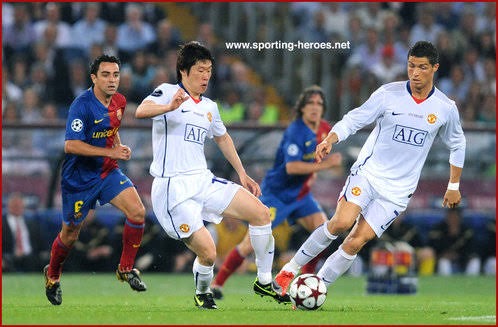 The South Korean left Old Trafford in 2012 after seven years at the club before retiring at PSV Eindhoven two years later. Record has it that he is the most successful player in Asian history having won nineteen trophies over the course of his career.