By LoversZone (self meida writer) | 12 days

The successor to Maradona has taken the world at his feet by his footballing genius.

Perhaps the most gifted players in modern times, Lionel Messi has changed the face of modern football. His skillful dribbles, perfect passes and awesome ball control make him the best player in the world undoubtedly.

The timid Argentine has mesmerized the world till date and will continue to do so in the future, but what makes him all the more lovable is his humble attitude. The Argentine wizard has inspired numerous children around the world to take on football as their goal in life and also is a very popular youth icon. 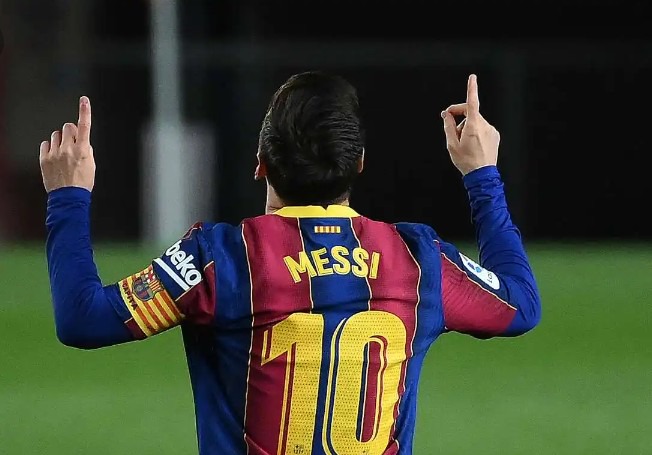 While scrolling through the news' pages, you may see lots of reports backing such players as Kylian Mbappe, Mo salah or Raheem sterling to replace Leo Messi at any point.

But come on, we are living neither in 2010 nor in 2015. The new decade has just kicked off and Leo walks into the new era as Barca's key playmaker. Not a winger with a pace similar to the one of Mbappe, no. He's now peak Andres Iniesta with the past of a unique attacker which still makes him a great goalscorer.

So, let's just forget about Mbappe and others. We all know Barca are always thinking of bringing a winger like Neymar, or a striking forward like Lautaro Martinez, but this business has nothing to do with Messi's future successor.

These are 4 young players who could be greater than Messi 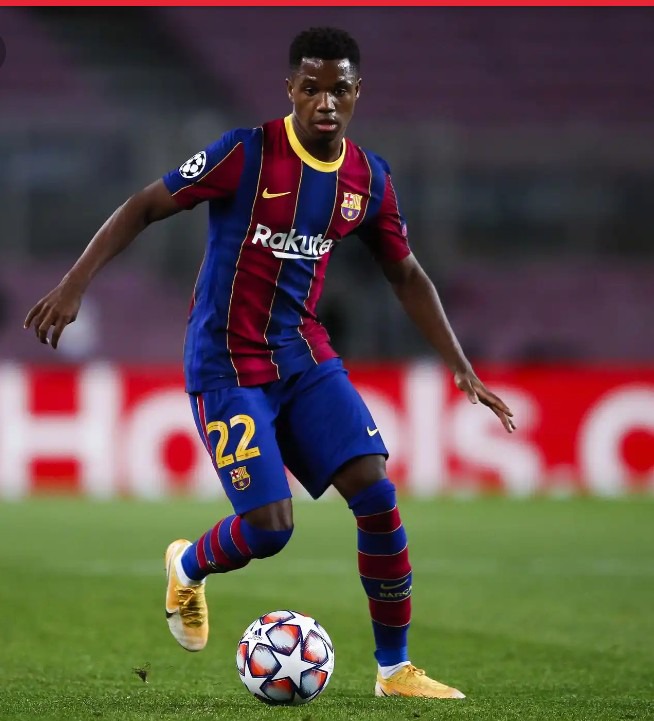 Fati became the youngest goalscorer in Champions League history by netting the winner in a 2-1 victory over Inter at San Siro aged 17 years and 40 days old.

It was further proof – as if it were needed – that the winger has "something special about him", as former Barca boss Ernesto Valverde put it, and fully merits his place in the senior squad.

Indeed, the Bissau-born teenager, who has already been capped at Under-21 level by Spain, has since become the youngest player to score twice in a Liga game, against Levante in January.

Barca are wisely doing their best to play down the hype surrounding the fledgling forward but they are well aware of just how lucky they are to have beaten Real Madrid to the signature of a prodigious talent that is making the post-Lionel Messi era look far less frightening with his incessant record-breaking. Ansu fati could be greater than Messi if he goes on like this. 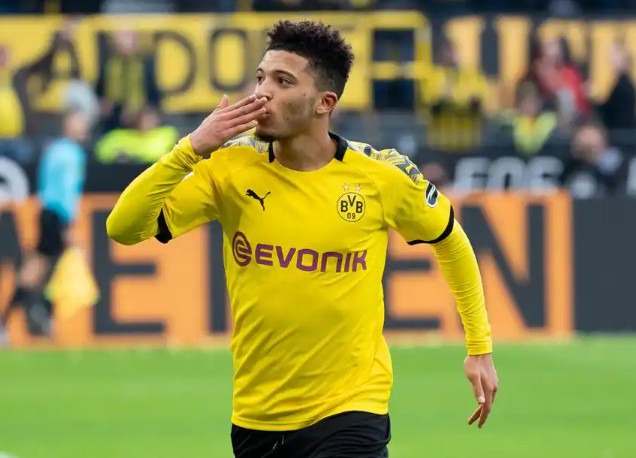 It all started in the 2016/17 season when Sancho scored 20 goals in 33 appearances for Manchester City in youth competitions. Quite surprisingly, the Citizens didn't fully appreciate the talent and opted for selling him to Borussia Dortmund for less than €8m.

Now, Jadon Sancho is on the radars of all European top clubs including Barca. The 19-year-old has proved himself as a versatile player who enjoys assisting even more than scoring — the Englishman has registered 32 assists for BVB in two incomplete seasons.

Sancho is much less goal-focused than Leo Messi but eventually comes closer to Leo in terms of key passes per game (1.9 to 2.4) and succeeds him in the passing success (84.1% to 81.3% by Messi).

Given that he's just 19 and has many years of big European football ahead, Barca should definitely put an effort to sign him. 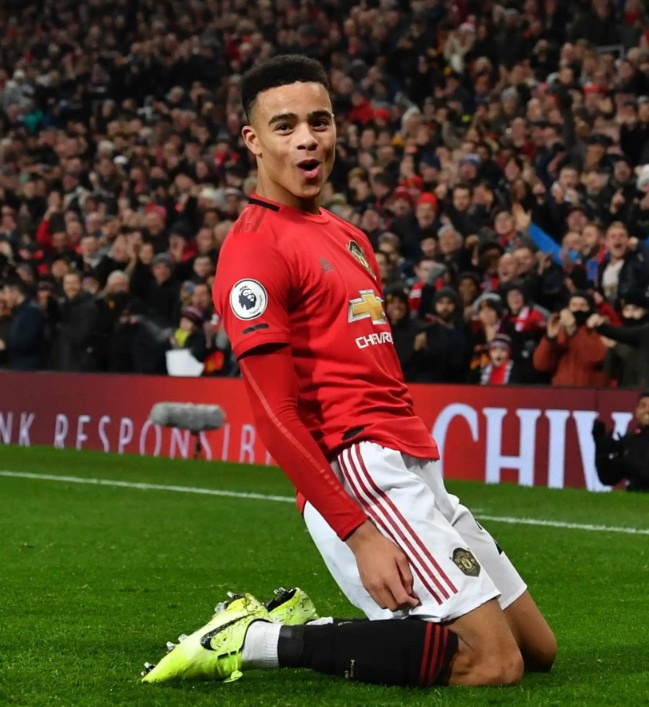 As Ole Gunnar Solskjaer pointed out, it felt fitting that Mason Greenwood scored in the 4,000th consecutive senior Manchester United game to feature an academy product.

Even at a club renowned for producing top talent, the versatile forward stands out.

After all, we are talking about a player so two-footed that he regularly takes free-kicks and penalties with his supposedly 'weaker' right.

The England Under-21 international has also got the seal of approval from a plethora of United legends.

Robin van Persie sees himself in the Bradford native, Gary Neville believes the 18-year-old is already a better finisher than Marcus Rashford, while Solskjaer says Greenwood's potential was obvious from the first time he saw him play as a seven-year-old.

Hardly surprising, then, that United have already handed a new contract to their youngest ever scorer in European competition.

At a trying time for United, Greenwood has provided the fans with hope for the future. 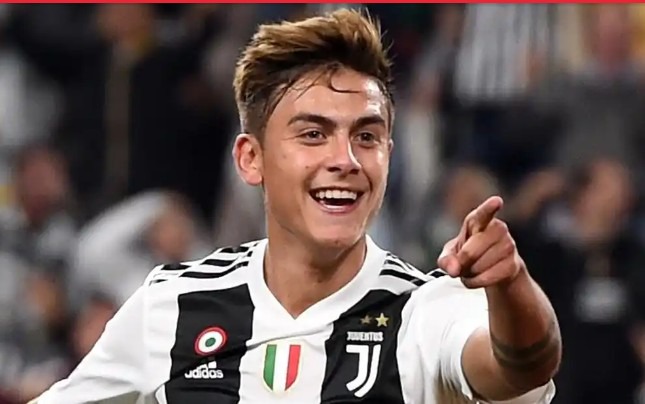 Dybala is one of the best players in the Italian seria A league. Dybala is a very attack-minded player who loves to get the ball in the box and shoot. On average, his 'shot per game' stat is even higher than Messi's (3.6 to 3.5 per 90 mins). Also, he highlights the league with an impressive passing success rate (87.8% per game). Dybala could be greater than Messi in times to come.

if you have any contributions or argument you can let me know by commenting In the box below. You can also follow me for more interesting article.

Content created and supplied by: LoversZone (via Opera News )

Champions League final set to be moved from Istanbul to Wembley

Man United transfer news: Kane is open to a move and Ajax are battling it out for his services

Chelsea head coach Thomas Tuchel believes that his side has all it takes to win the champion league.