By GoodMans (self media writer) | 25 days ago

Chelsea suffered multiple injuries in their recent matches which includes Mason Mount, Reece James, and Kante. But the one that seems to be a major blow for the Blues is Mount who suffered an injury during the EFL Cup match against Aston Villa. 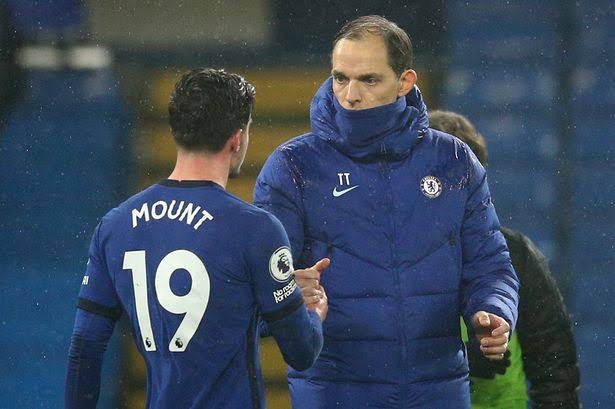 Chelsea who had a very impressive start to this campaign have suddenly gone out of form after failing to record a win in 3 matches. Their last victory was against Aston Villa in the EPL match but failed to win at full time in the EFL Cup match against the same team. After then, the Blues have tasted defeat in the hands of the EPL champions, and also Juventus.

Here are the two things Thomas Tuchel did that caused Chelsea to lose form.

It will be nice if the manager could realise that he had overused some players and take necessary actions in rotation. You will agree with me that the current players on Chelsea's injury list are the overused players. A team with great squad depth like Chelsea should not overuse their players, there should be adequate rotation.

In that Chelsea match versus Aston Villa, Mount came on as a substitute to get an injury and has not returned since then. Mount has been too regular in most of Chelsea's matches. He came into that match and yet Chelsea couldn't win at full time. If he had not played, he could have escaped that injury. Another overused player on Chelsea injury list is Reece James. 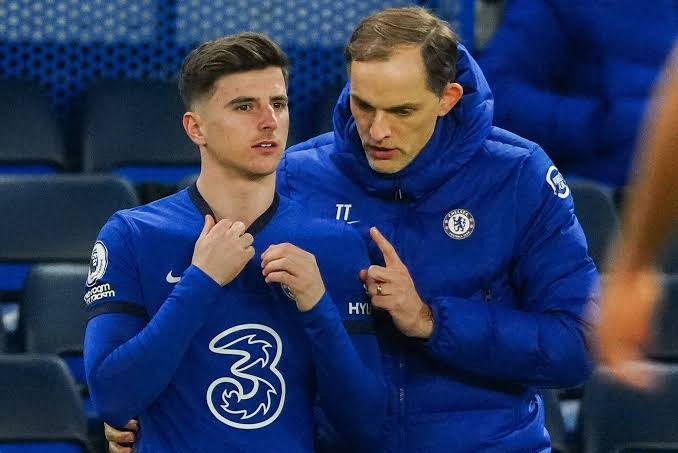 2. Not giving some players playing time.

Not given some players playing time can also be linked to the overuse of players. Chelsea has some players on the bench that deserve playing time but Tuchel seems to have ignored them. Players like Ruben Loftus-Cheek deserve playing time in the absence of Mount. What about Chelsea loaned Star Conor Gallagher? The youngster have score two goals, provided three assists and has won 2 Penalties for Crystal Palace. He was named the club's player of September. Players like Conor shouldn't have been loaned out but given a chance to prove themselves. All thanks to Frank Lampard who developed Mount and other youngsters.