Why The Return Of Eden Hazard To Stamford Bridge Could Help Chelsea Win Historic Treble This Season.

By Neanews (self media writer) | 14 days ago 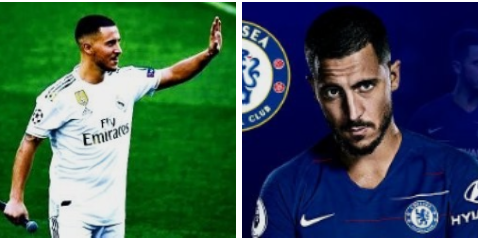 The summer transfer window close on the 31st of August, 2021. Many European clubs signed top quality players to strengthen their squad as the season has already began.

The return of Romelu Lukaku to Stamford Bridge was the best transfer decision of the Blues heirachy. The Belgian has done excellently well since his return to Stamford Bridge, he has scored 3 goals in 6 appearances for the Blues.

The January transfer window is 2 months away from now, many clubs could still do business to add more fire power to their squad, as they prepare to enter the second quarter of the season.

Chelsea still need to discover who can unlock Romelu Lukaku scoring form this season, and Hazard could be the one player that could unlock Lukaku scoring form. Meanwhile, the departure of Eden Hazard to Real Madrid in the summer of 2019, was a decision that has affected the Belgian at Santiago Bernabeu due to series of injury.

Why the return of Eden Hazard To Stamford Bridge could help Chelsea win historic treble this season. 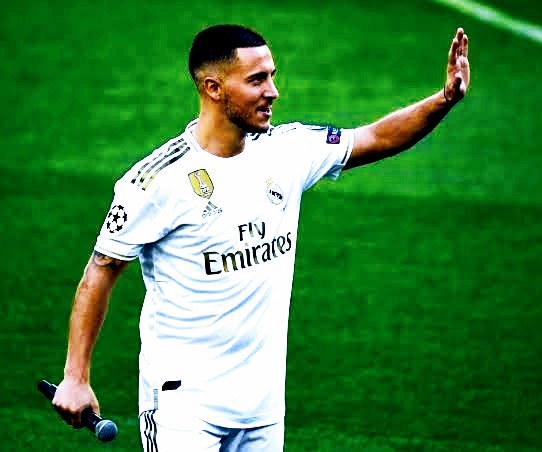 Eden Hazard signed for Chelsea in the summer of 2012 from French Ligue 1 side Lille for a tranafer fee of £32 million. The Belgian played for Chelsea between 2012 and 2019, he scored 85 goals in 245 appearances for the Blues.

Eden Hazard dribbling skills and goal scoring form attracted Spanish giant Real Madrid to signed the Belgian for a €150 million in 2019. Hazard have suffered series of injury at Santiago Bernabeu and have only scored 4 goals in 37 appearances for Los Blancos, the Belgian has failed to impress at Madrid and is unhappy at the Bernabeu as the new Madrid manager Carlo Ancelotti has left him on the bench severally.

The Belgian international could consider a move away from Santiago Bernabeu, and his preferred destination could be Chelsea, as Chelsea owner Roman Abramovich still need the services of the Belgian talisman. 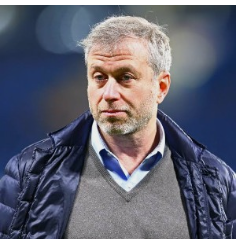 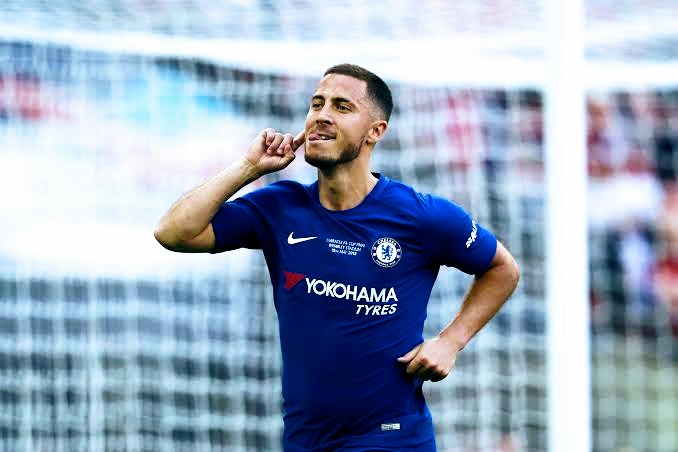 The Belgian excellent display won Chelsea Europa League title for Chelsea in 2019 ,before his departure. Hazard could be the key to unlock Lukaku's goal drought of recent. His return could help Chelsea win the historic treble this season. Thomas Tuchel could be please to have a player like Hazard playing alongside Lukaku in Chelsea squad.