By SportBishop (self media writer) | 3 days ago

As a potential successor for Cristiano Ronaldo, Manchester United are allegedly mulling a move for Tottenham Hotspur and England striker Harry Kane. 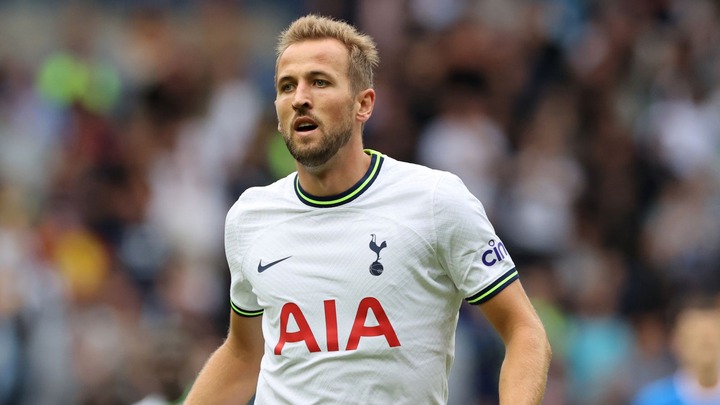 Despite being extensively linked with a summer transfer away from the Red Devils, who missed out on Champions League qualification the previous season, Ronaldo, 37, ultimately chose to remain at Old Trafford. Though the five-time Ballon d'Or winner has less than a year left on his contract, rumours about his future are still rife.

Fichajes claims that Man United, Chelsea, and Bayern Munich are the three clubs vying for the services of Spurs star Harry Kane, with the former considering the England captain to be a Ronaldo successor.

Ten Hag has already had preliminary contacts with the club hierarchy about the potential for transfers during the winter transfer window.

"We have many meetings, we have to improve the structures in and around the club, we will do," Ten Hag told MUTV.

"We will also look to the window in January or next summer already but also to improve our way of playing by making plans and, of course, this coming period with every third day a game, we have to get ready for that."

According to reports, Ten Hag will have about £70 million to spend in January, but Ronaldo's likely exit might provide the Dutchman an extra £30 million.

Chelsea and Bayern Munich will certainly put up stiff fight for Kane, with the former apparently considering a swap deal featuring Romelu Lukaku.

Kane's term at Tottenham expires in the summer of 2024, although the North London club is rumored to be willing to extend it to fight off interest from other clubs.

The 29-year-old, whose transfer to Manchester City was hotly rumored last summer, has scored six goals in nine appearances for Spurs in all competitions so far this season, bringing his total with the team to 254 goals in 395 games.

Content created and supplied by: SportBishop (via Opera News )