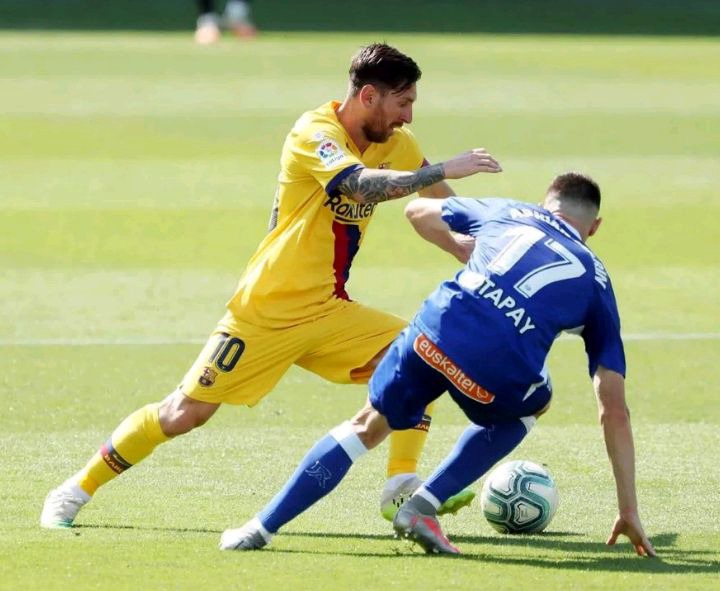 Barcelona's match against Alaves last night was a sensational match for Barcelona as they trashed Alaves on a 5 - 0 away goals, finishing the league with 82 points and as second runner up for the La Liga trophy.

It also saw Leo Messi break records and create new ones that may take a decade or more to break them. There was an improvement in the team that lost against Osasuna two days before their last La Liga game. Quique Sentien side was phenomenal last night against Alaves.

Let's take a look at the achievements Barcelona Leo Messi had yesterday. 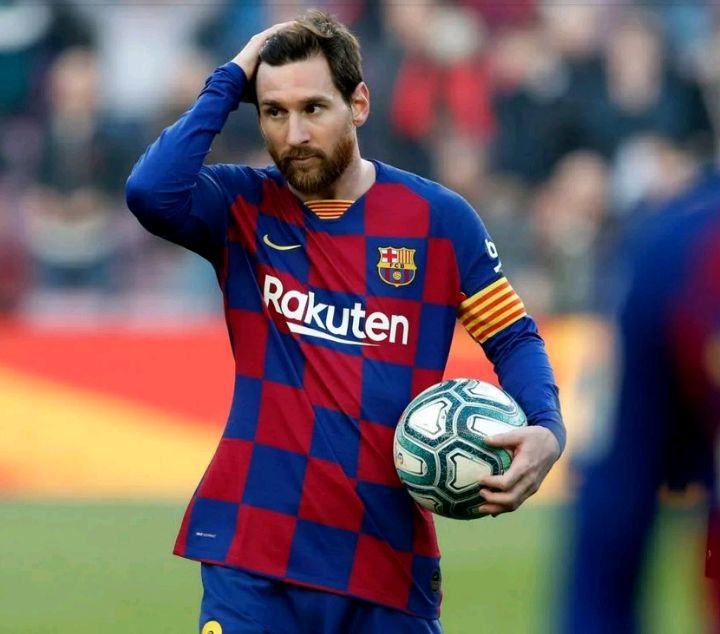 Leo Messi continues to break records. After his double at Alavés this Sunday , the Argentine has won his seventh Pichichi Trophy and his fourth in a row. His 25 goals in 33 league games meant that Real Madrid's Karim Benzema finished in second place in the standings.

This Pichichi Trophy is historic, as Messi has surpassed Telmo Zarra, with whom he was level before this campaign. It's his fourth consecutive top scorer award, equalling the feat of Mexican striker, Hugo Sanchez. In his case, he first did so with Atlético Madrid (1984/85) and the following three seasons with Real Madrid (1985/86, 1986/87 and 1987/88).

IT'S OFFICIAL! Leo #Messi wins the 2019-20 Pichichi Trophy, the seventh of his career, a new, all-time @LaLigaEN record! 🐐 pic.twitter.com/laAlgFMeAT

Nineteen (19) of Leo Messi's 25 goals have come at the Camp Nou with six away from home. Of those, five were direct free-kicks, demonstrating his excellence from the dead ball. TOP SCORER AND A NEW RECORD FOR ASSISTS: In addition to being the player in the league who has scored the most goals, Leo Messi has also distributed the most assists. The 21 that the Barça No.10 served up this season in LaLiga show, once again, that he continues to set the benchmark. Indeed, this is the third consecutive season that Leo Messi has finished as the top scorer and assist provider in the league. 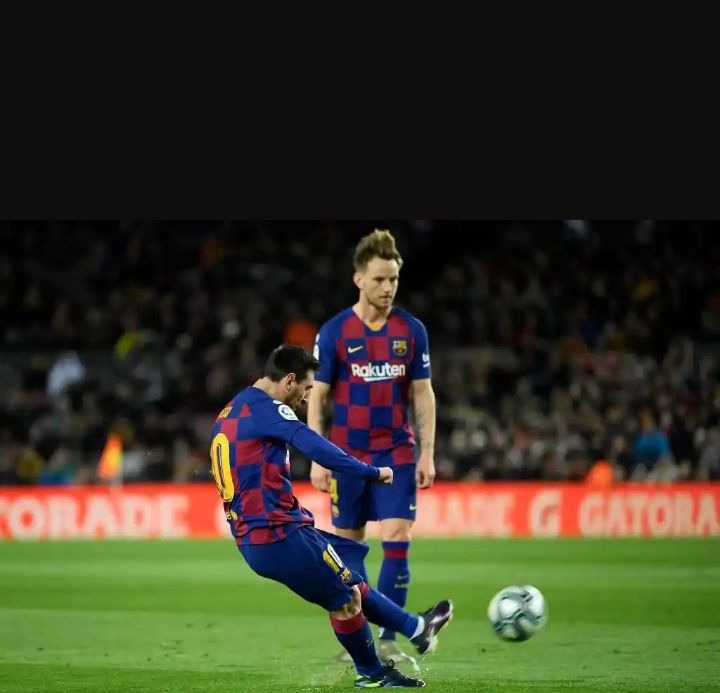 Goals from Ansu Fati, Lionel Messi (2), Luis Suárez and Nélson Semedo saw Barça take all three points at Mendizorroza. Barça had all of the possession in the opening exchanges of a match that was played in bright sunshine and 31 degree heat at the Estadio Mendizorroza.

On three minutes, Riqui Puig was the first to go close as he let fly from 30 yards only to see his shot cannon back off of the crossbar. Manu Garcia skied a chance when well-placed for the hosts, with Ansu Fati also going close at the other end shortly after.

With only 12 minutes played, Arturo Vidal was next to hit the crossbar, with Leo Messi, looking for a record seventh Pichichi award, finding the outside of the post on the quarter hour.

Consistent pressure eventually brought its reward as a fine move ended with Messi crossing to Ansu Fati who made no mistake with a close-range volley on 23.

The assist was the Argentinian’s 21 of the 2019/20 season, breaking the all-time LaLiga record that he’d shared with former team-mate, Xavi. Messi soon bagged his 24 goal of the campaign just after the first drinks break thanks to a Puig assist as the visitors continued on the front foot.

A sensational third from Luis Suárez with Barça’s 10 shot on target - compared to none for Alavés – saw the half end as it had begun.

Just a minute after the break, Clément Lenglet had to be substituted, Vidal deputising with aplomb in his place at centre-back. His replacement, Nélson Semedo, slammed home Barça’s fourth, and his first of the campaign, on 56.

The game then took on the air of a training match as both sides appeared happy to knock the ball around with ease but without over-exerting themselves.

With 15 minutes left to play, Jordi Alba’s sumptuous cross was swept home by Messi. Right at the death, Martin Braithwaite, on as a sub for Ansu Fati, was inches wide with a cross-shot as Barça ended their league season on a high.

Barcelona's performance this season may have been poor, but they sure ended the League with a smile on their faces.