Top 5 Fights Between Players From The Same Football Team

By Cbcupdate (self media writer) | 1 day ago

Top 5 of the most interesting fights that occurred among players from the same team: 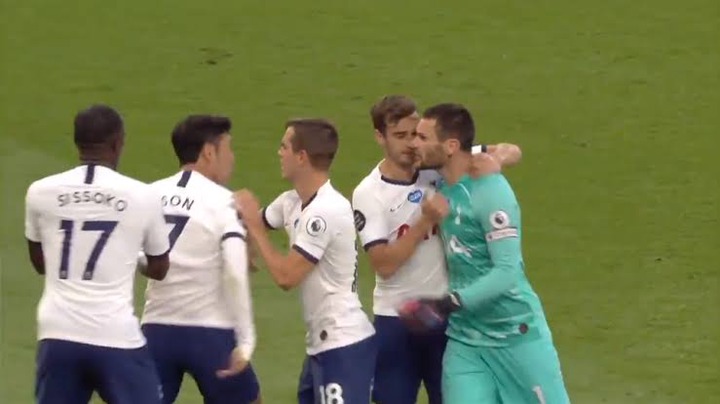 Son is not the type of player who quarrels with his teammates. However, during a match between Tottenham and Everton, Hugo Lloris and Son got into a heated fight because Lloris felt that Son should have tracked back when Everton was attacking Tottenham. Immediately the referee blew the whistle for halftime, Lloris rushed Son and expressed his anger for his failure to track back and defend when Everton was on the attack. Tottenham players had to separate both players so that the fight does not degenerate into something more serious. 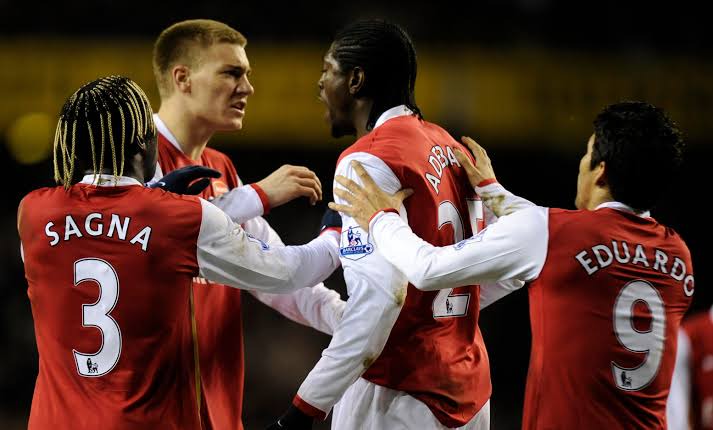 Adebayor is not a stranger when it comes to fighting with his teammates. He has been involved in a couple of fights with his former teammates. Today, we shall look at the fight between Adebayor and Bendtner. The fight occurred in 2008 when both players were playing for Arsenal. The incident took place in Arsenal's 5-1 defeat to Tottenham in the English League Cup semi-final. Adebayor reportedly headbutted Bendtner. 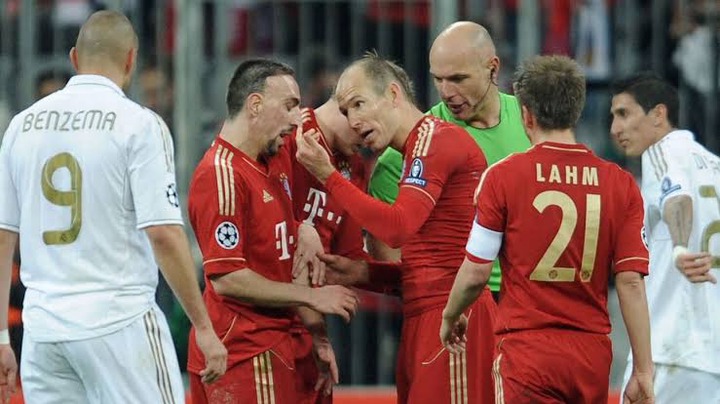 This fight came as a surprise to everyone because Robben and Ribery were friends during their time at Bayern Munich. The fight between Ribery and Robben took place in a Champions League match in 2012. The match was between Bayern Munich and Real Madrid. Bayern got a free-kick but Ribery and Robben wanted to free-kickee kick. Both players got into a serious fight and Ribery punched Robben. 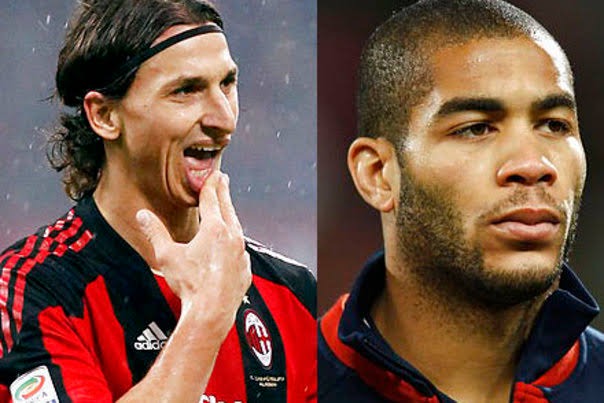 This list won't be complete without Ibrahimovic making an appearance. Ibrahimovic always quarrels with his fellow players and coaches. He is outspoken and he is not afraid of letting you know what his opinion about you is no matter how hurt you might feel. The fight between Ibrahimovic and Onyewu took place at AC Milan. Ibrahimovic and Onyewu got into a serious fight with both players tearing into one another. According to Ibrahimovic, the fight he had with Onyewu was like a life and death incident. Ibrahimovic also wrote in his autobiography that they wanted to tear each other limb by limb. 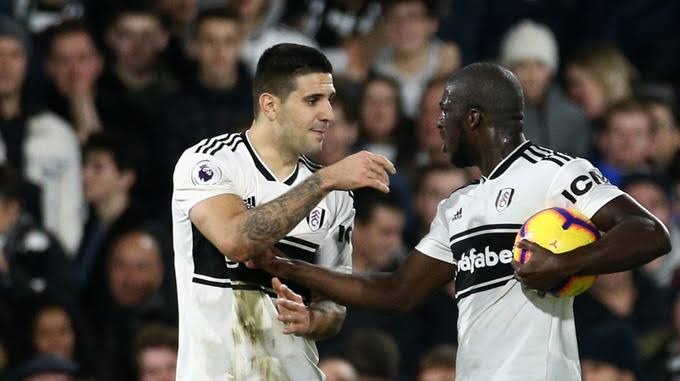 The fight between Mitrovic and Kamara occurred when they were playing for Fulham. During a football match between Fulham and Huddersfield, Fulham was awarded a penalty kick. Everyone thought that Mitrovic will be the one to take the penalty, however, Kamara came up to Mitrovic and forcefully took the ball from him. Amazingly, Kamara missed the penalty. Mitrovic was angry with Kamara but he kept his cool and did nothing during the game. However, during a group yoga meditation, Kamara interrupted the meditation and Mitrovic told him to shut up. Both players got into a fight as a result of the incidents.