Mauricio Pochettino has many attacking opinions this season, the Argentine manager made six summer signings including the arrival of Nuno Mendes on deadline day. According to me, Paris Saint Germain has what it takes to win the UEFA Champions League trophy this season and I think that they will be no excuse from the manager as the board has already given him what he wanted. No manager will want more than this kind of players and the manager has many attacking options. Paris Saint Germain XI market value will be €715m if the manager line up like this. 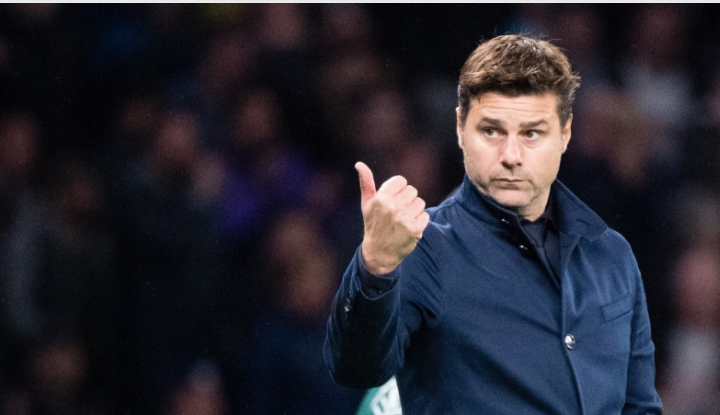 1. GK: I think that Pochettino will be confused in making a decision on who to start as the first choice goalkeeper this season, but Italian goalkeeper Donnarumma has not played any match since he joined the French Ligue 1 side. He could make his debut in the champions league tournament and his current market value is €65m. 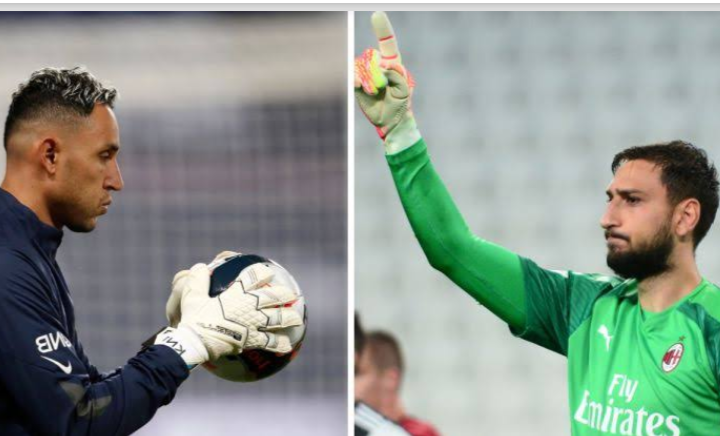 2. CB: Spanish defender Sergio Ramos has not played any match at the club since he joined the Ligue 1 side, but he might make his debut in the next game. His current market value is €10m. Paris Saint Germain signed him as a free agent. 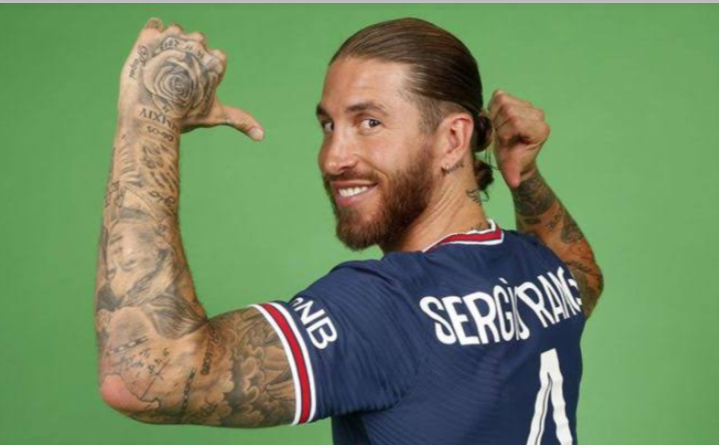 3. CB: Kimpembe is a top talent and the French defender has been performing well since he joined the club, his current market value is €40m. 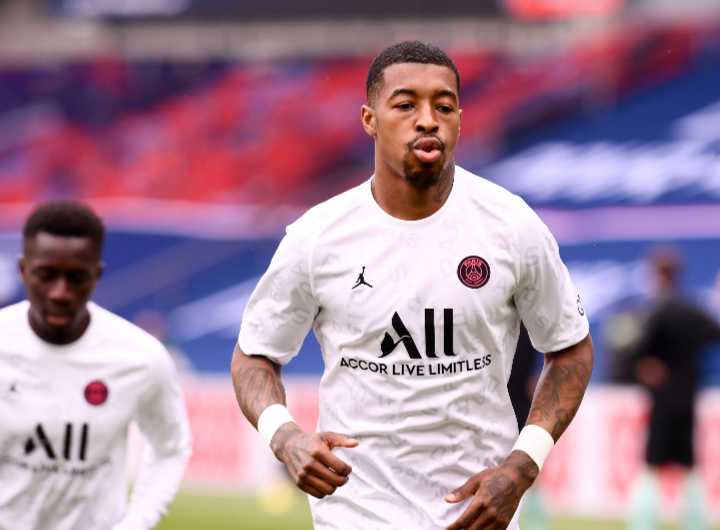 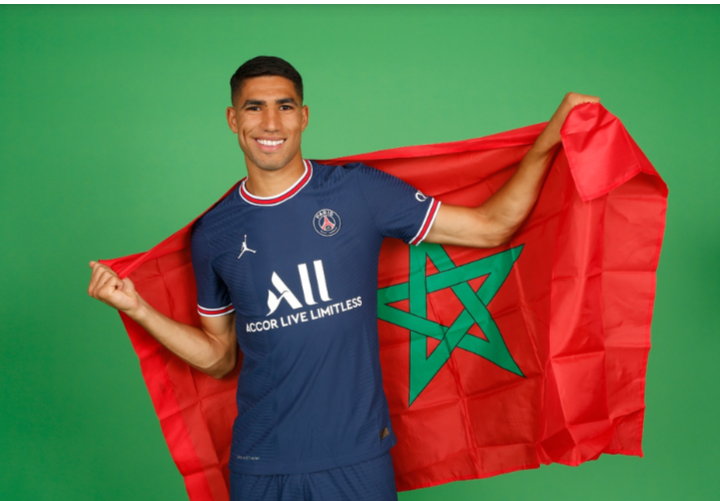 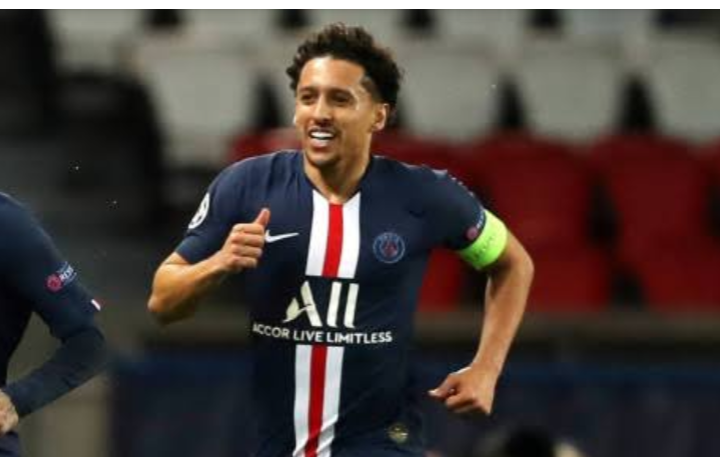 11. FW: Kylian Mbappe is currently the most valuable player in the squad, his current market value is €160m. 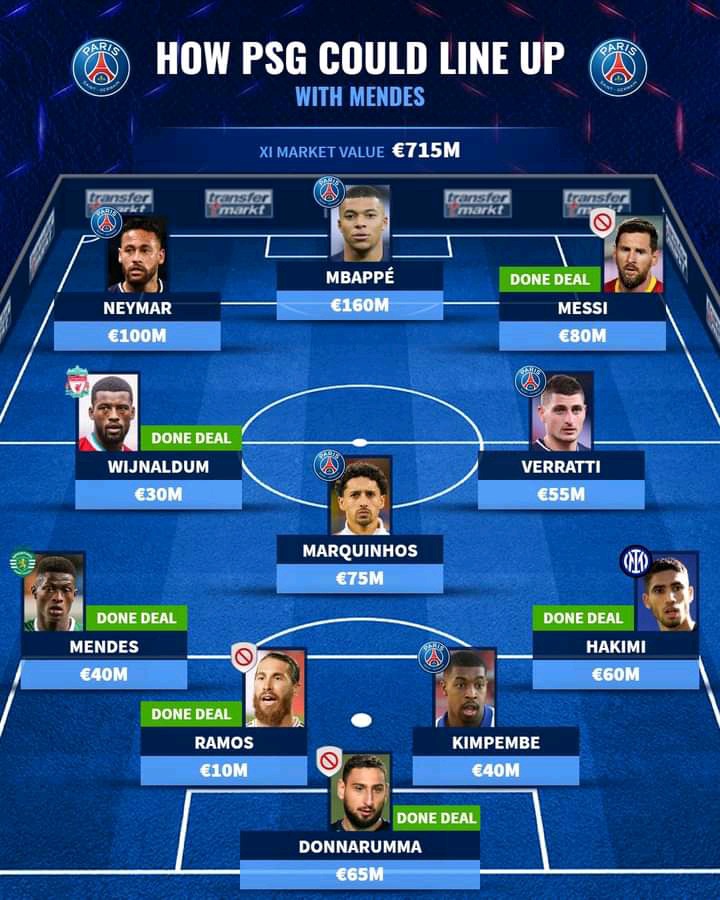