By IsaacOriyomi (self meida writer) | 1 months 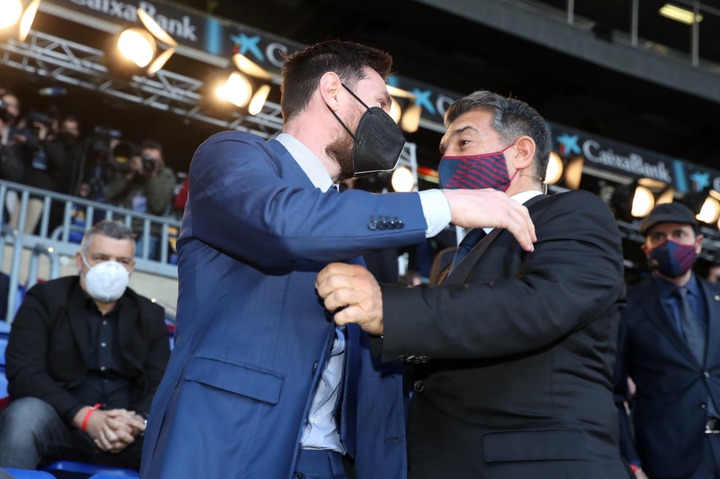 Joan Laporta has officially been inducted as the new Barcelona president, and now he has the huge task of making the club one of the European giants again. He has publicly revealed his intention of keeping Lionel Messi at the club. Apart from this, he is also planning to bring in quality players and then get rid of the unwanted players at the club. Based on recent reports, here is the latest Barca transfer news roundup. 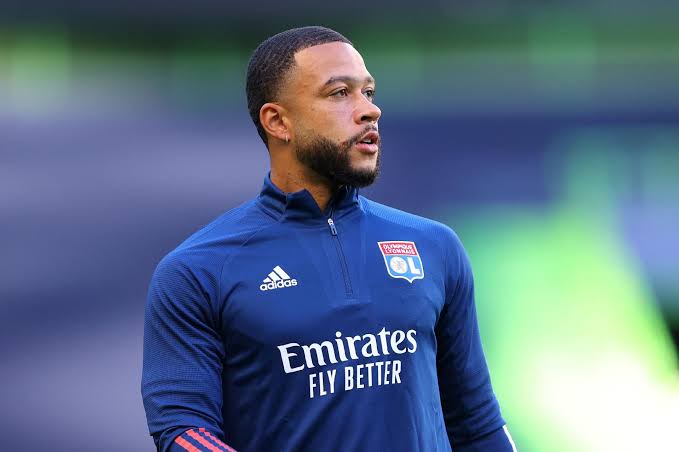 Memphis Depay is still being followed by Barca. The Catalans want to sign him at the end of the season for free after a failed attempt last summer. But there could now be a problem in signing him. This is because his club Lyon are pushing for the Ligue 1 title. They are 3 points behind Lille in first, and the club president Jean-Michel Aulas believes that Depay can be convinced to stay if Lyon win the French league. 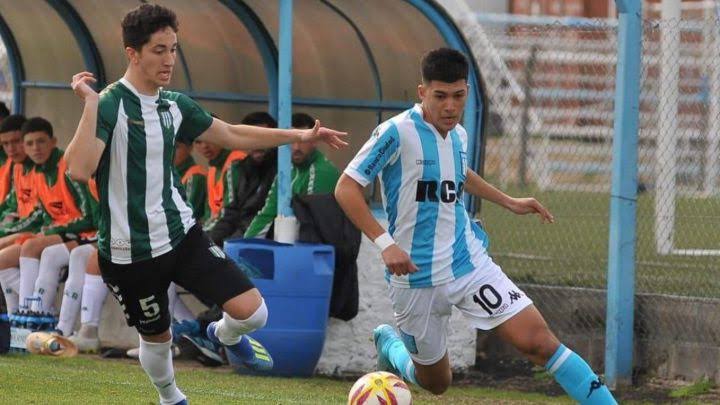 There is a young Argentine star who is already making a name for himself in South America. That player is 16-year old Gonzalo Sosa. Real Madrid have been tracking Sosa for a while now but since they couldn't take a step to sign him, Barca have joined the race to bring him to Europe. The Catalans have reportedly sent scouts to Argentina to monitor the youngster. 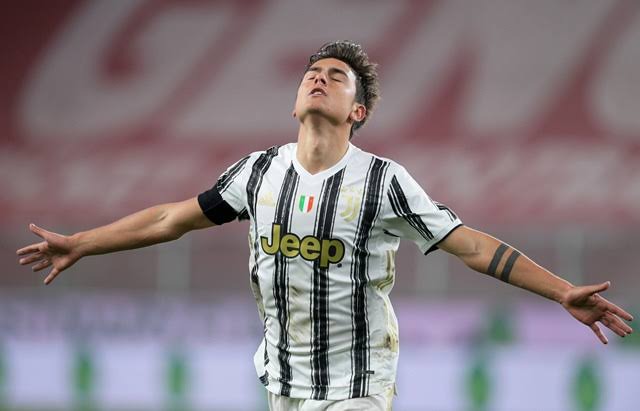 Messi staying at Camp Nou is still a doubt at the moment, so the Barca board are already working on some replacements. Paulo Dybala is a player the board wants to sign and a swap deal is currently being thought about. The swap deal would involve Antoine Griezmann who will be sent to Juventus. But for now, no serious enquiry has been made regarding the deal.

The plan to bring Emerson back 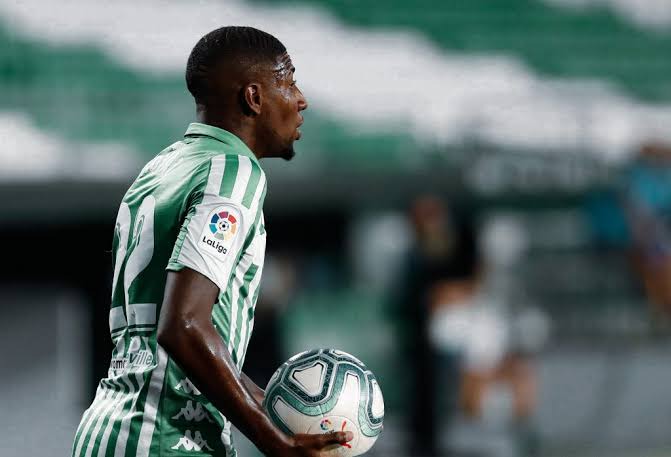 With the arrival of Laporta, one of the names Barca are considering is Emerson who they bought together with Real Betis. They are planning to bring the defender to Camp Nou ahead of next season. As part of their deal with Betis, they can now get Emerson but they will have to pay €6 million first before paying another €3 million later.

Galan is a defensive target 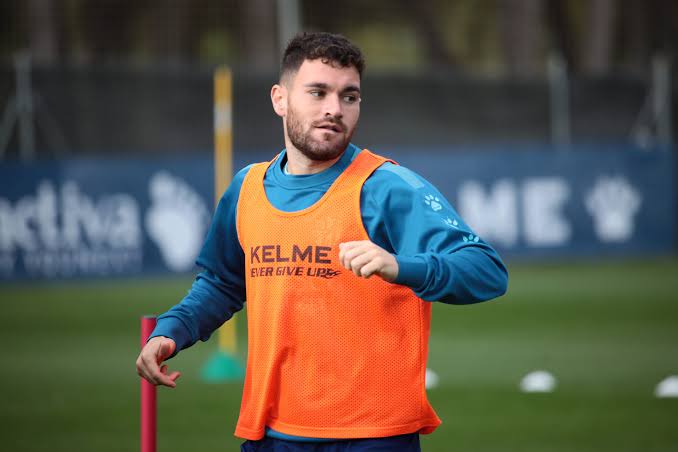 Junior Firpo is expected to leave Barca at the end of the season as he is being linked with a move to Serie A. If he leaves, Jordi Alba will be the only natural left-back in the squad. Therefore, Barca are already looking for a replacement for Firpo. That replacement is Javi Galan from Huesca. Galan's performance this season hasn't gone unnoticed and Barca are already planning on signing him in the summer. He will cost Barca €8 million. 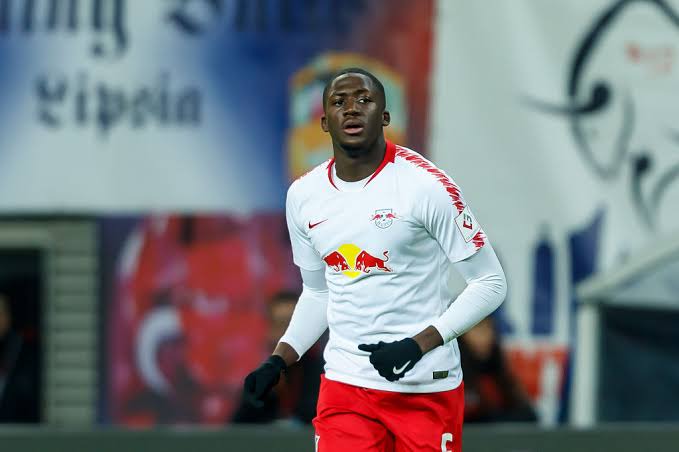 The search for a long-term replacement for Gerard Pique is on as the defender is already 34 and nearing his retirement. RB Leipzig star Ibrahima Konate is being considered as that defender who can take over from Pique and serve Barca for many years. Barca want to sign Konate, but their financial situation and the arrival of Eric Garcia might prevent them from signing him as soon as possible. 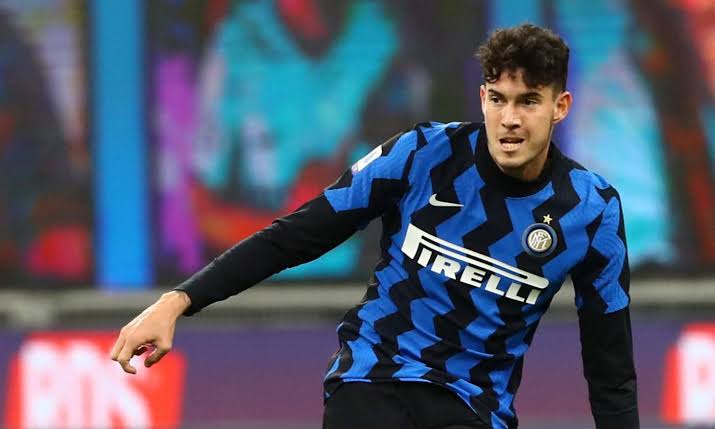 Liverpool have joined the race to sign Inter Milan defender Alessandro Bastoni. It is reported that the English club are ready to pay €43 million for the defender and this is likely going to be a big blow for Barca who has been monitoring the 21-year old for a while now. 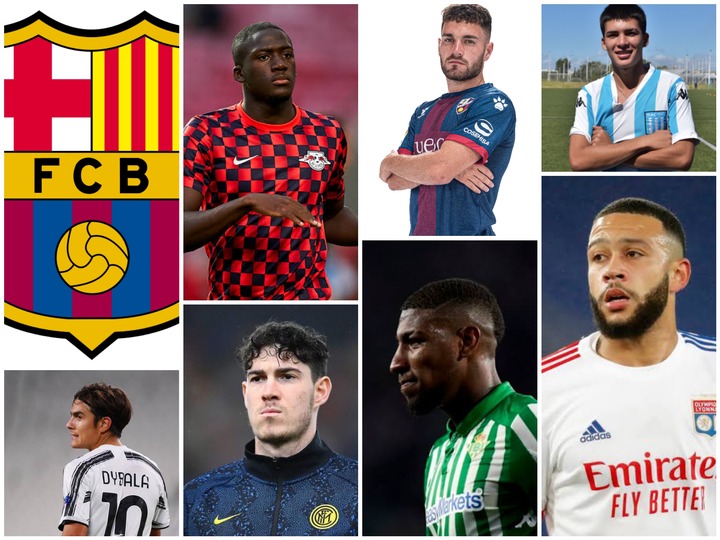 The Odds, Date, Venue, And How To Watch As Enyimba Take On Ahly Benghazi In CAF Confederation Cup

No woman is bigger than any man that has money, a lady said as she shared a picture of a couple.