By Theedu (self meida writer) | 7 days

Lionel Messi is not just put in the same bracket as Pele, Maradona and Cristiano Ronaldo as the greatest of all time, he is to many people the greatest footballer ever. 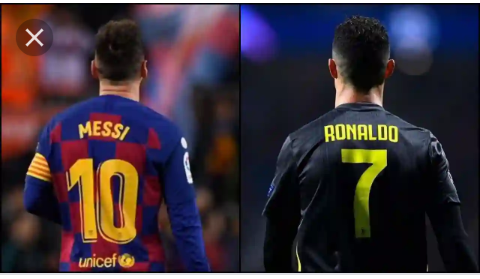 In his glittering career, he has broken several records and still breaking many more. One of such records belonging to Pele was broken sometimes back and has now earned him even more recognition. 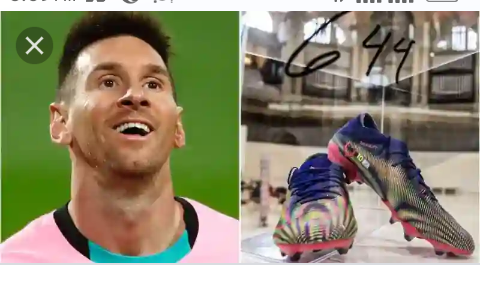 He broke the number of official goals a player has scored for a single club which used to belong to the legendary Pele. The boots he wore when scoring the goal that ensured the breakage of the record was put on auction and has now been sold for a staggering fee.

On December 22, 2020, Messi scored his 644th goal for Barcelona to break the all-time record for goals scored for a single football club. The goal came in a Spanish La Liga game against Real Valladolid. 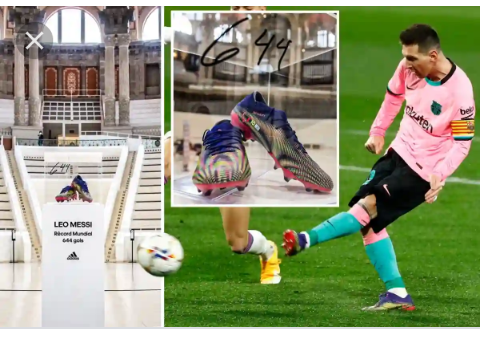 Now, Christie’s auction house have announced that the football boots Messi wore when scoring the record-breaking goal has been sold. The boots were sold for 173,000 dollars which is equivalent to 144,000 Euros, according to the auction house. The funds are said to be going into the treatment of sick children in hospitals. 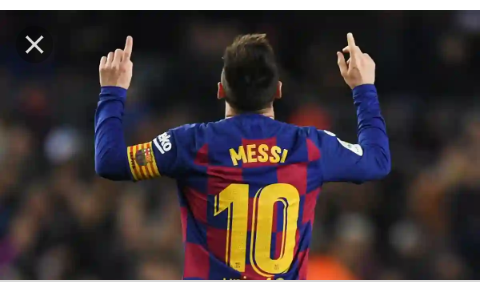 Check out how people reacted to this below. 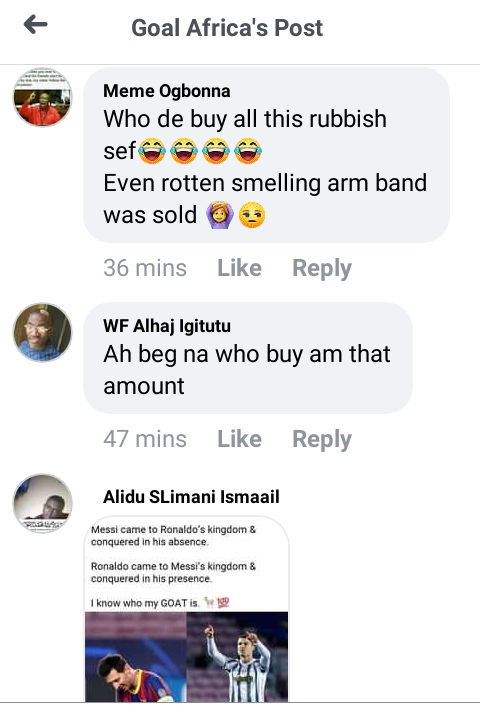 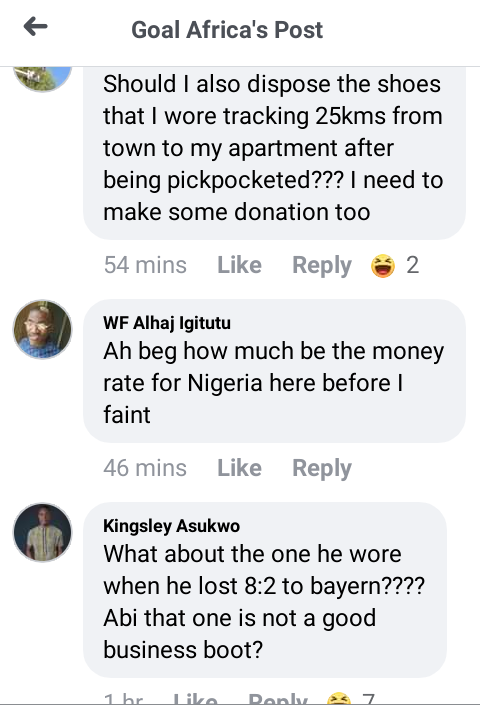 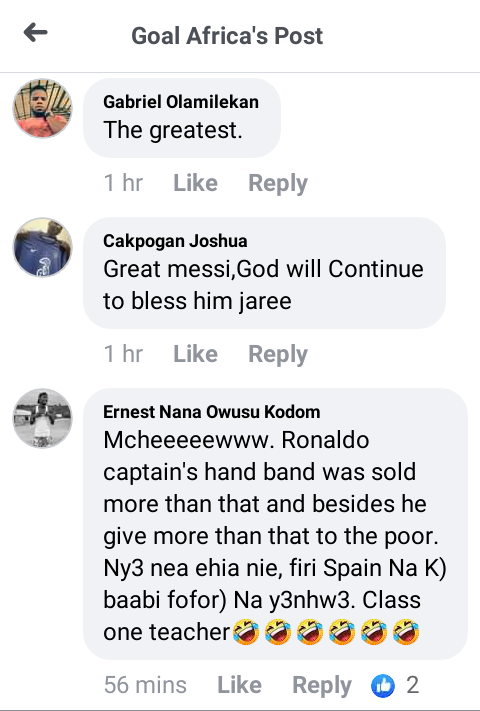