Amanda Staveley: The Brains Behind The Takeover Over Newcastle United

By La_minna (self media writer) | 3 months ago

Newcastle United after so many tries have finally gotten a new management, with a Saudi consortium taking over the affairs of the club, after Mike Ashley turbulent 14 year long reign over the club.

One of the major stakeholders that made this deal happen, has to been Amanda Staveley, she has been so instrumental in making sure of the deal between, the new management, and the former management. One may ask, who is Amanda Staveley, well, she is the brains behind the new takeover, and let's delve into her past business dealings. 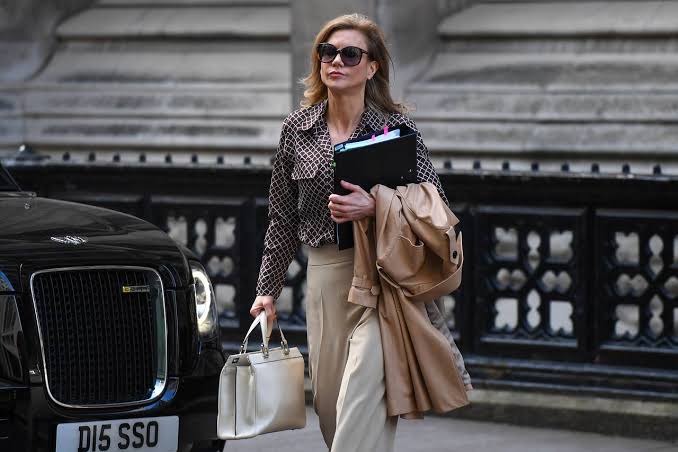 This wouldn't be the first time, Amanda Staveley is involved in a takeover of a club, in 2008, she was instrumental in the takeover of Manchester City, under its present owner, Sheikh Mansour Bin Zayad Al Nahyan. 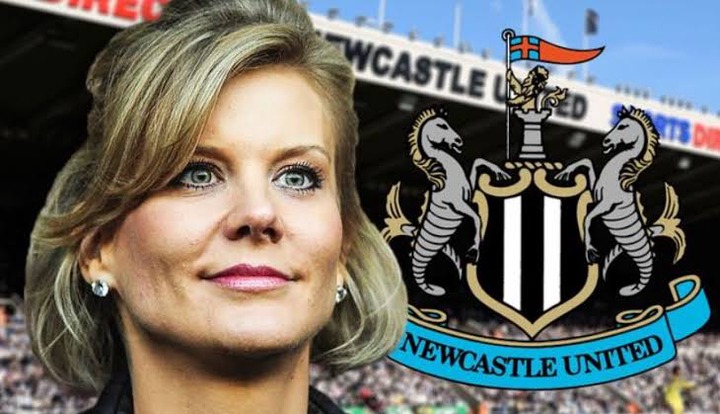 She also tried to help a takeover by a Saudi investor, over Liverpool but that deal wouldn't happen. This isn't the first time, Amanda Staveley would try to buy over Newcastle United, the first happened in 2018, and the second time in 2020, but the deal would eventually find a breakthrough, this month, when Amanda Staveley announced a 300 million Pound takeover. 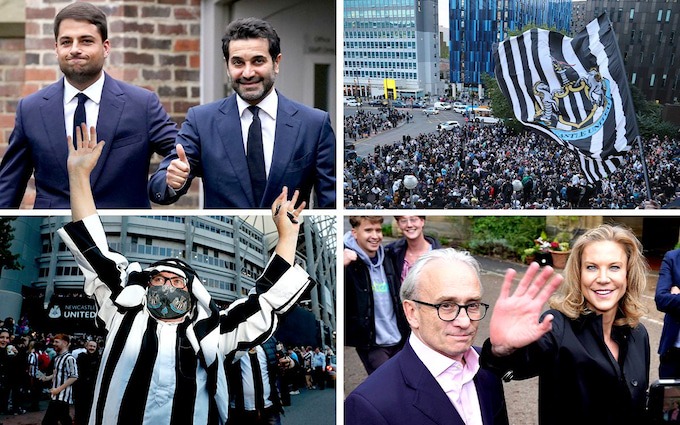 Newcastle United would be governed by three bodies, the PIF the major stakeholders with 80% of shares, while Amanda Staveley PCP capital partner, and the Reuben brothers would oversee the rest of the shares. 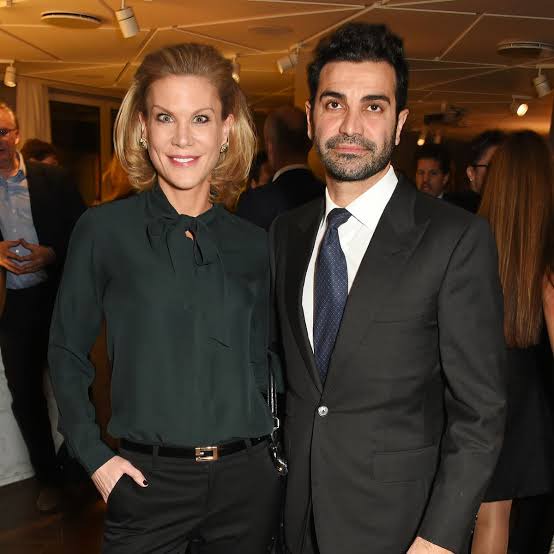