Which is the Greatest Attacking Trios' between BBC and MSN?

By CelebPlus+ (self media writer) | 10 months ago 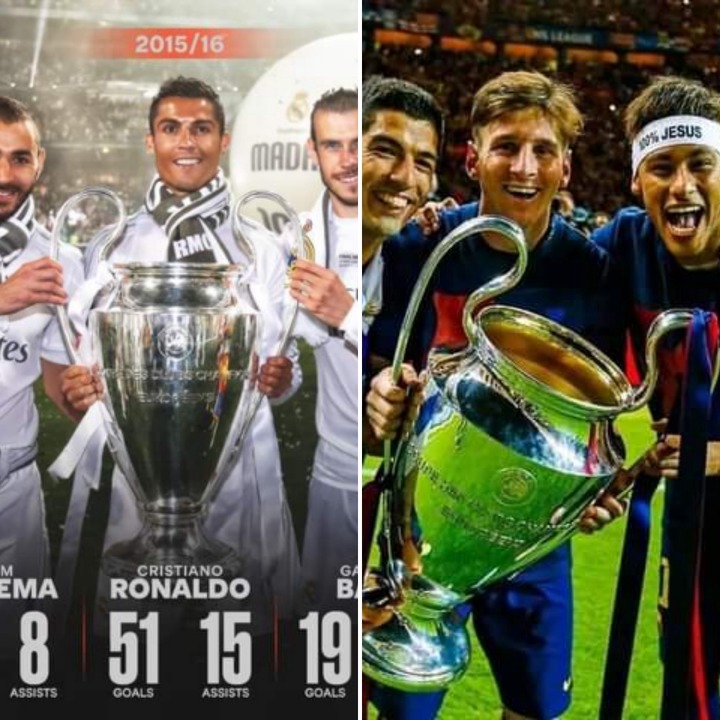 Football is no longer the same since the separation of these deadly front three. During their era, they destroyed any opponents they face. They are typically the best trios' ever seen. These trio made the whole of Europe tremble.

Who is Best Trio Greatest Trio BBC and MSN during their era?

Going back to five years when spanish teams were dominating the world of football. The front trio were globally known as the greatest, deadliest and formidable attackers. The world belongs to Real Madrid and Barcelona during that time.

BBC is regarded as the best front three ever seen in Real Madrid history. BBC is the initial name for Benzema Bale and Ronaldo. BBC during their era won 4 Champions League titles in total, 2 of them came during the 3 years of MSN. They are the first team to won 3 Champions League in a row. Nobody came to them. 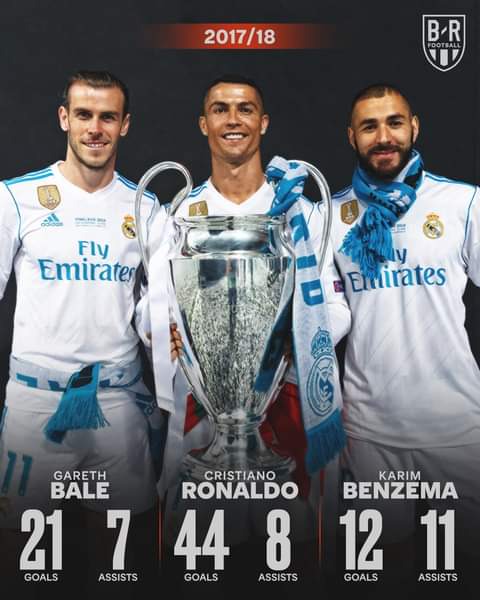 Barcelona's MSN comprises of Messi Suarez and Neymar. The trio were nicknamed 'MSN' by supporters and together they conquer the world. Their superb displays in three years made them the best trio to ever play football. They one 1 Champion's league, La Ligas and many other trophies. Nobody came close to them in term of goals and assists. 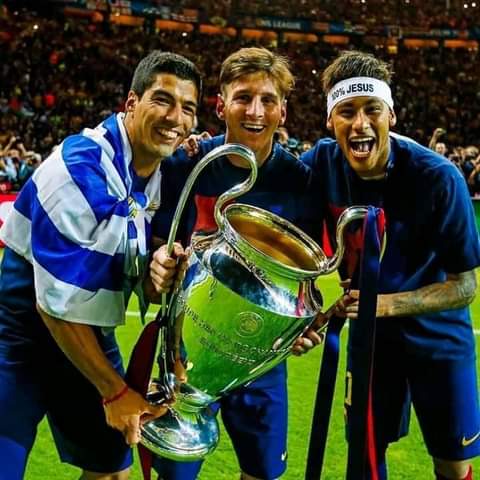 Both front three's were absolutely untouchable. Real Madrid and Barcelona dominates europe for five year, wining the 5 available Champions League and Club World Cup among them. 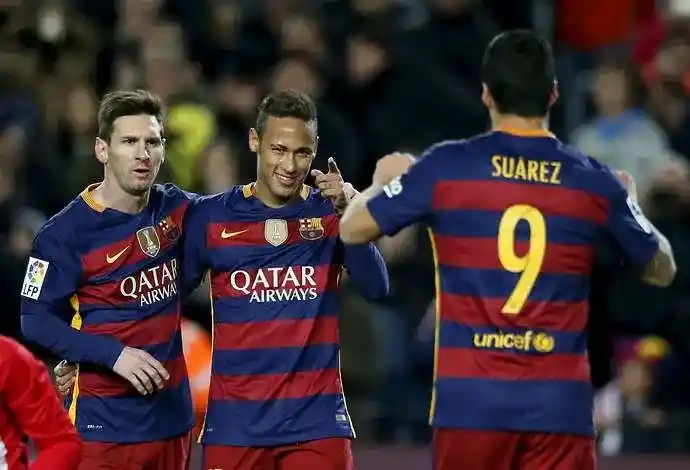 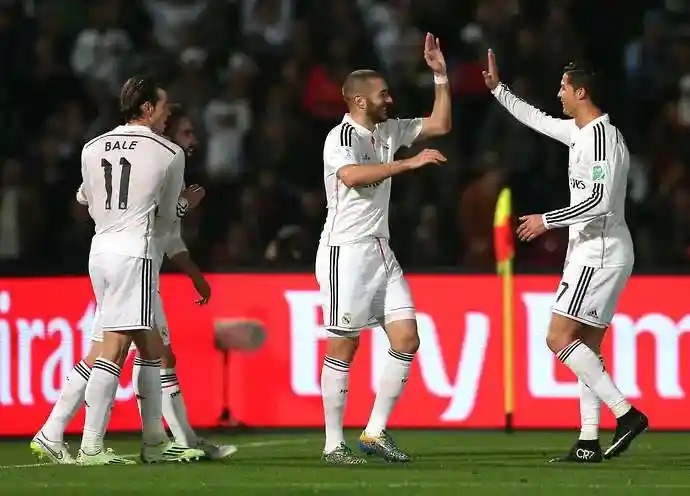 Who are the best trio ever between the two Spanish top teams? One dominates Europe while the dominates Spain!