By Franklysports (self media writer) | 28 days ago

Football for the Spurs have come a long way and they can finally put their terrible history at the EPL behind them. 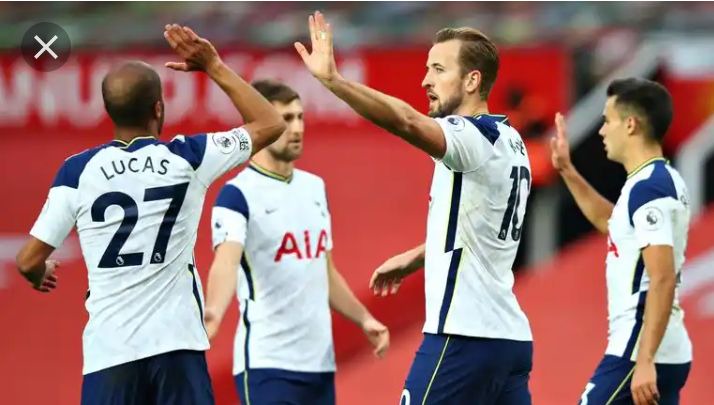 But before their current status as an English powerhouse, there was a time that they could defeat Manchester United once in about 10 seasons. 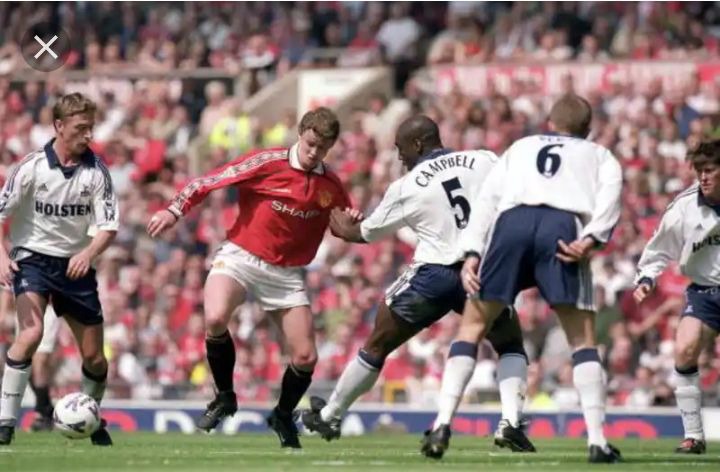 The next season (2002/03), they suffered another loss at the hand of Manchester United, but this time by a narrow margin, recording 1-0 and 2-0 losses in the two outings.

The 2003/2004 season also saw the club lose both home and away to Manchester United recording 1-2 and 3-0 losses the next season however, there would be a slight change. They lost the first leg of the 2004/05 season by one goal and got a goalless draw in the second game of the season, picking up their first point against United after 3 seasons. 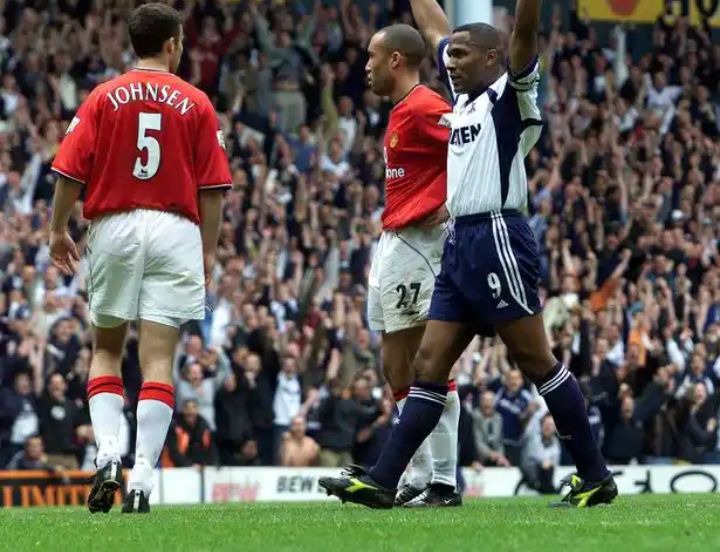 Their next game would also be a draw but they would go on to lose another 5 games against Manchester United in the Fa Cup and the Premier League from 2006 till 2008. They would draw another 2 games before once again losing 7 times on the bounce to United in the League Cup, the FA Cup and the league. 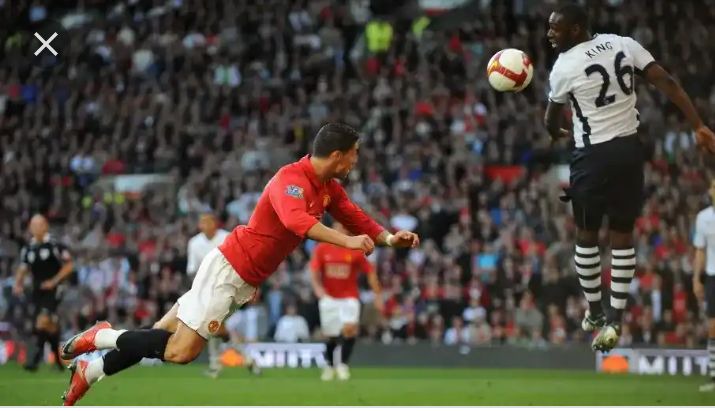 Their final three games from the second half of the 2010/11 till the 11/12 season would end in one draw and two losses before they finally won United in the first half of the 2012/13 season. 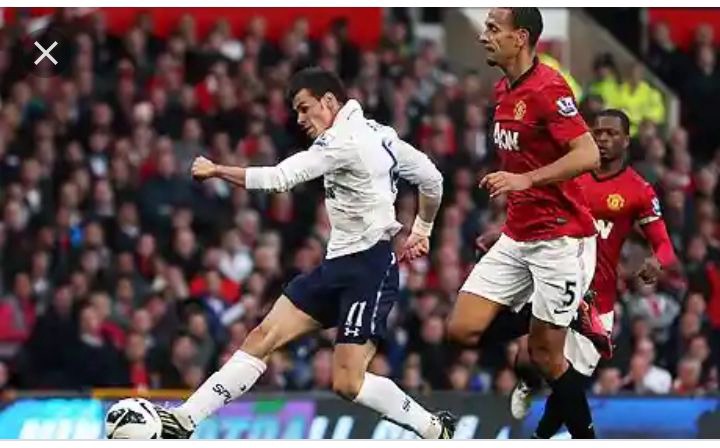 Why such a terrible fate befell a great club like Tottenham is still a mystery but one thing is certain, not many clubs could beat Manchester United during that time frame.

What do you think?, Let me hear your thoughts the comments section.