Ferrari: The oldest and successful motor racing team in Formula One history

By OTS-Sports (self media writer) | 10 months ago

Despite not making their presence in recent time in Formula One, the Italian motor racing event constructor are Formula One heavyweights who had far histories with the biggest motor racing event in the world, when one talks of F1, one talks of Ferrari at which their former racers are still in the current F1 season like Fernando Alonso who rides with Aston Martin have made big histories under the wheels of the manufacturer. They are the oldest and most successful F1 team in the world. 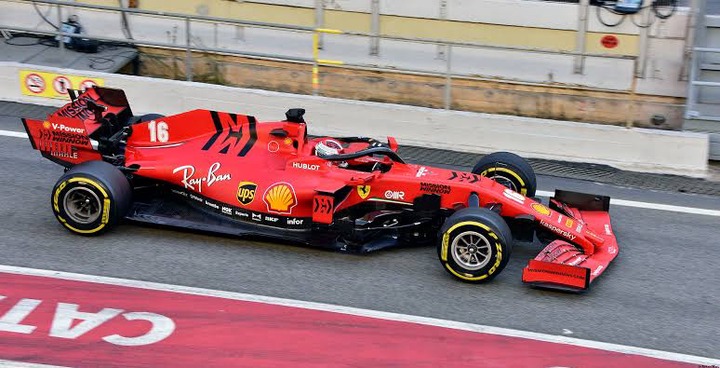 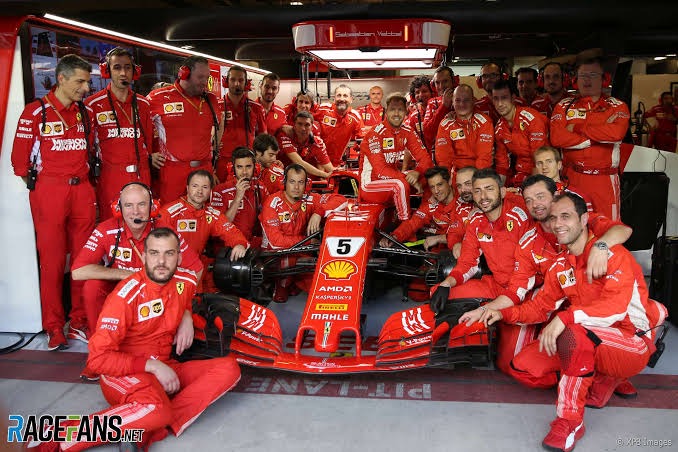 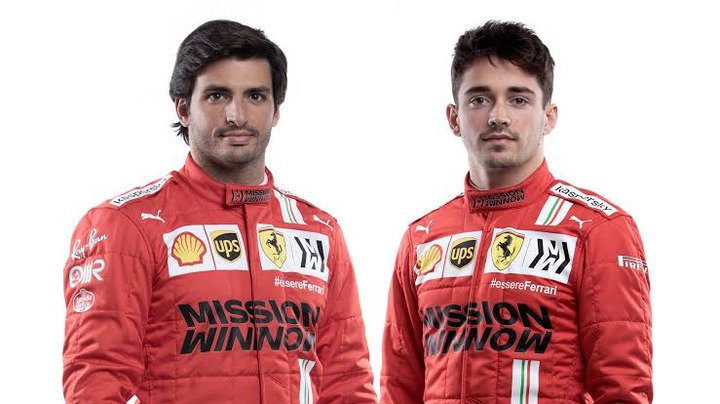 Nevertheless, the former 2008 F1 champions are not currently in their best run of form, as their last, the Hungarian Grand Prix could not show their 'once upon a time' dominance, though one of its drivers, Carlos Sainz Jr. have able to pull off performance at the Azerbaijan Grand Prix. We expect the Spaniard and Charles Leclerc performance this season to put the team in the spotlight.