By LatestUpdates4U (self media writer) | 17 days ago 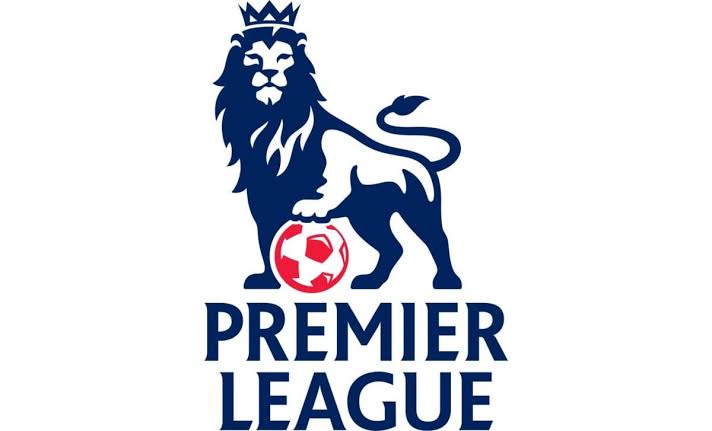 More than eighty players have moved into English Premier League (EPL) clubs since the beginning of the 2022 Summer Transfer Window. Interestingly, six of these players moved from Italian Serie A. Let us look at these footballers. 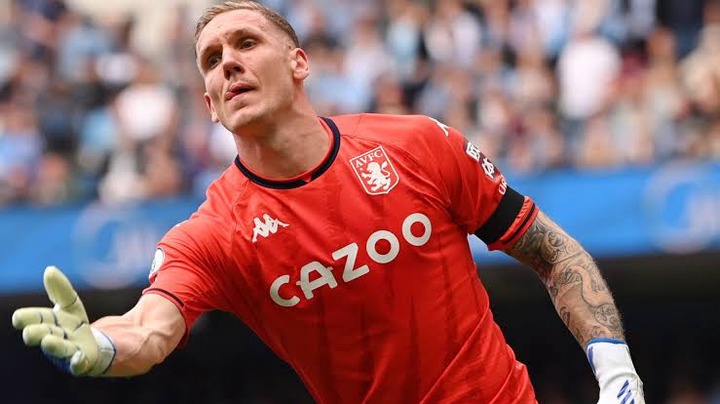 Robin Olsen is one of these former Serie A stars. This Swedish goalkeeper moved to Aston Villa from AS Roma for fee of €3.50m on July 1, 2022. Meanwhile, the 32-year-old shot stopper kept one clean sheet in 12 matches in the 2021/22 season.

Another player that just moved to the EPL from Italian Serie A is Thomas Strakosha. The Albanian goalie moved from Lazio to Brentford as a free agent on July 14, 2022. In the last season, he made thirty one appearances for Le Aquile with 11 clean sheets. His move to the Bees will improve their goalkeeping options.

Left-back Aaron Hickey is the third player in this category. This Scottish player moved from Bologna to Brentford for a fee of €16.50m on July 9, 2022. He was in action for the Italian club in 36 Serie A matches last season. He has five goals and one assist within the period. His ability to play as right back and as a midfielder makes him a special addition to the Bees' squad. 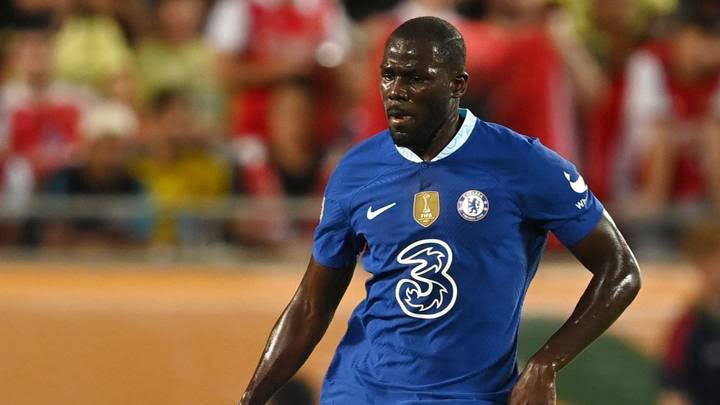 Kalidou Koulibaly is one of the top players that moved from Italy to England in the current transfer window. The Senegalese centre-back moved from Napoli to Chelsea on July 16, 2022 for thirty eight million Euros. The player made 34 appearances for Napoli in the 2021/22 season. Interestingly, he also has three goals and three assists. 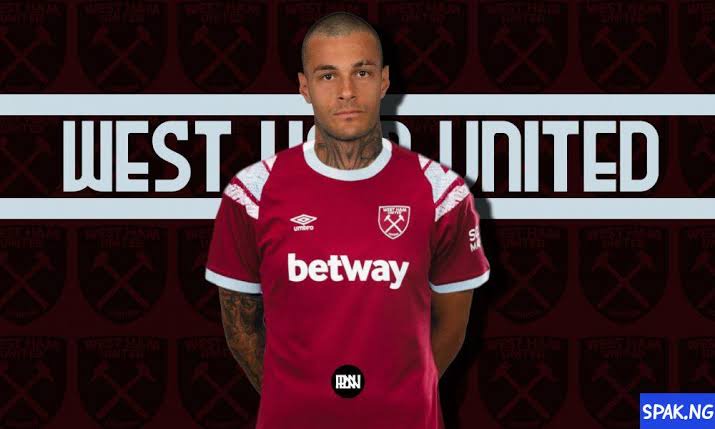 Ivan Perisic and Gianluca Scamacca are the other players in this category. The former moved to Inter Milan from Tottenham Hotspur. The midfielder (who has years of Champions League experience) will contribute to the appearance of Spurs in the continental showpiece this season. The latter (a midfielder) is the latest addition to the EPL from Italy. The two-time Italian Cup golden boot winner scored 16 Serie A goals in the 2021/22 season. The 23-year-old is certainly a good bargain for West Ham.

All images are sourced from Google.

Content created and supplied by: LatestUpdates4U (via Opera News )