By Hattitude (self media writer) | 8 months ago 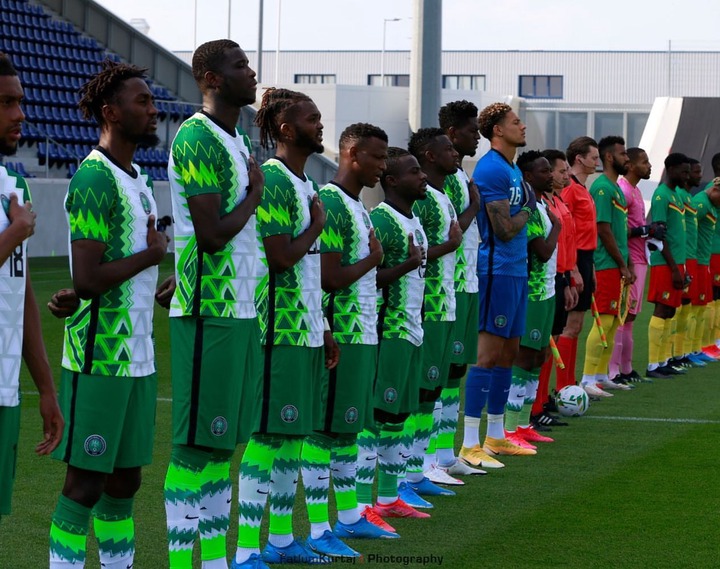 News emanating from the camp of the Home Based Super Eagles Stars has it that, three players have successfully completed transfer to another team.

Here are the details of the contract they signed with their new clubs. 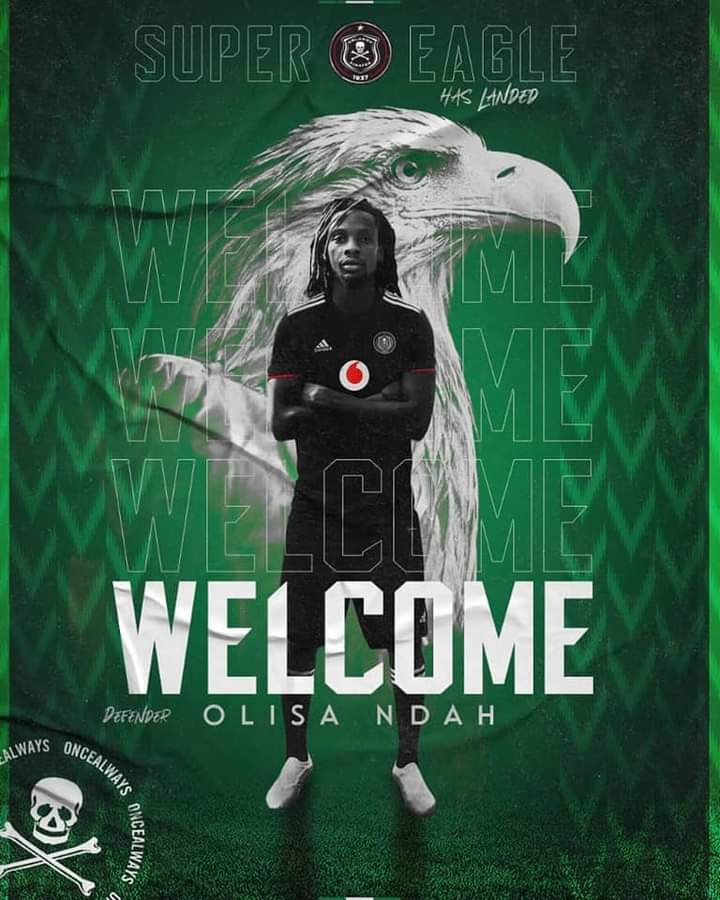 Ndah was part of the Akwa United squad that won their first NPFL title last season.

According to reports, Ndah is expected €450, 000 annually, apart from bonuses. 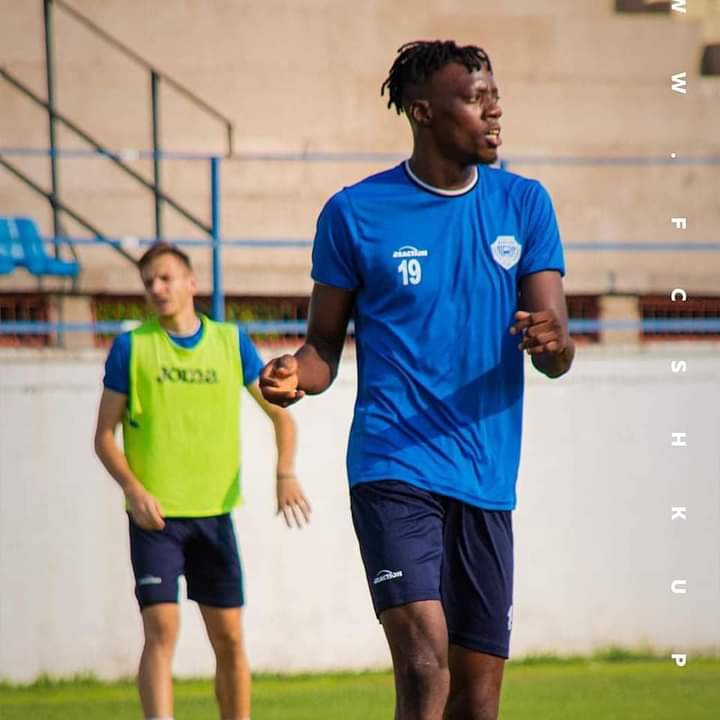 The striker signed on a two-year deal with the club after passing his medical. 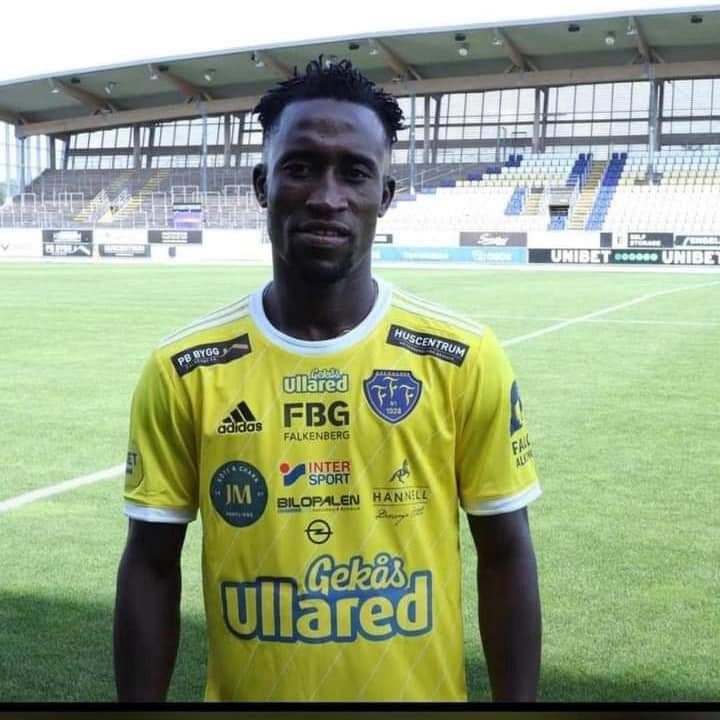 Godwin Aguda has completed his transfer to Swedish side, Falkenbergs FF.

He was a major influence as Rivers United finished second in the League.

Rivers United made about N300 million on his transfer to Sweden.