According to reports, Leicester City head coach Brenden Rodgers is one of the managers that have been linked to replace Ole Gunnar Solskjaer at Manchester United. 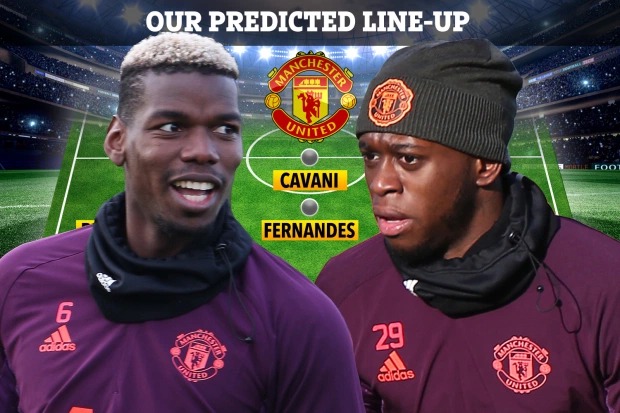 United have not been convincing this season after losing more 4 games in 11 premier league matches this season. Manchester United have failed to keep a clean sheet at Old Trafford despite signing Rapheal Varane from Real Madrid this summer.

Manchester United are currently out of the top four spot after losing to their city rivals Manchester City last week. It was a disapointing performance from Ole Gunnar Solskjaer's team who had only one shot on target.

City dominated the game from the first minutes of the match to the end before Eric Bailly scored an own goal in the early minutes. Bernardo Silva sealed the victory for City through a brilliant assist from Cancelo. Leicester City head coach Brenden Rodgers has been linked to Manchester United job. The former Liverpool manager is currently one of the best coach in England and with his performance with Leicester City for the last two years, there is possiblity that he might win trophies with the Red Devils. 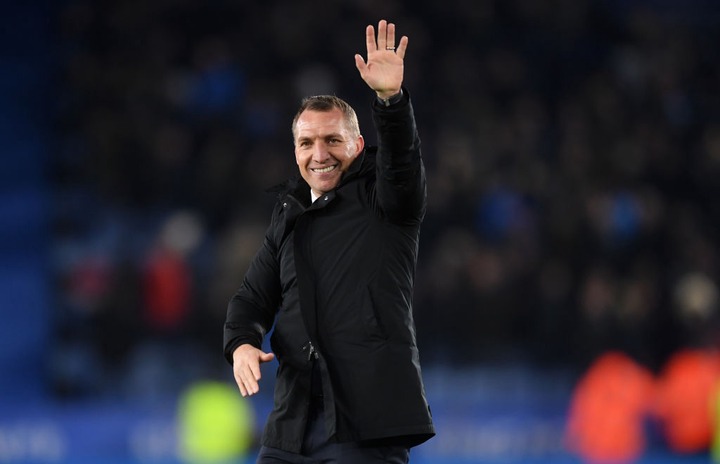 Rogers won two trophies for Leicester City within last two years and with the current Manchester United squad, let's take a look at how his line up will looks like.

Leicester City default formation under Rodgers is the 4-4-2 formation and with these present Manchester United squad, let's take a look at how the line up will be. 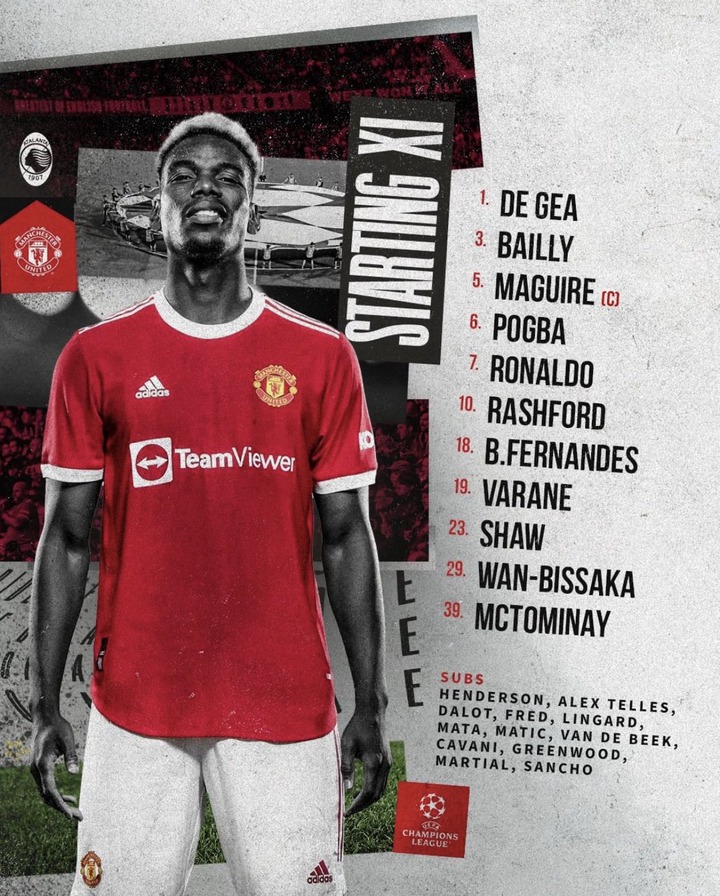 David De Gea have been impressive this season and he will continue his impressive performance under Rodgers. With his form this season, he will maintain the number one spot.

Harry Maguire and Varane will continue as the two central defenders while Wan Bissaka and Luke Shaw will be the two full back defenders.

Paul Pogba, Bruno Fernandes, Fred and Scot MacTominay will be the 4 reliable midfielders under Rodgers. United will be deadly under Rodgers most especially in the midfield.

Cavani and Ronaldo will be leading the attack while the likes of Rashford, Sancho and Mason Greenwood will come.from.the bench.

Do you think Rogers will do well at Manchester United?