By biomorrs (self meida writer) | 1 months

Zinedine Zidane, just as he was as a player, turning up in big games and rendering his co-heavyweights in crucial soccer matches into Lilliputians as he did to Ronaldinho, Kaka, and Ronaldo De Lima in the Quarter Finals of Germany 2006 World Cup; Iker Casillas, Carles Puyol, Raul Gonzalez, and Xavi Hernandez in the Last 16 of the same World Cup; David James, John Terry, David Beckham, Paul Scholes, Lampard and Gerrard of England in Euro 2004; to limit citations to just few, has now started replicating same as a coach. 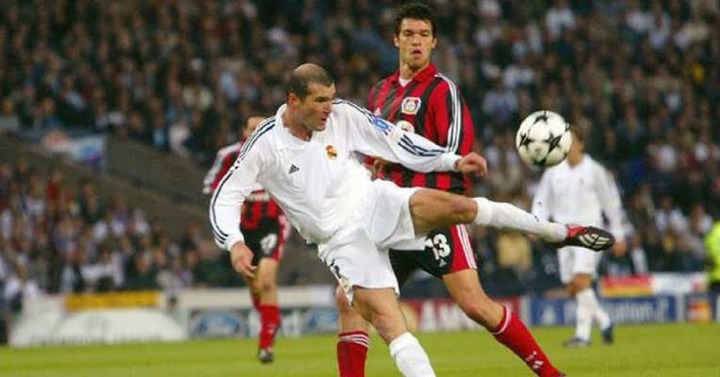 It is said nowadays that were the Los Blancos planning to erect statues in honour of club legends in the refurbished Estadio Santiago Bernabeu, the question, when it is the turn of France all time legend would not only be where to place his as a player, but also as a coach.

For years, there was a myth about impossibility of any team or coach winning a back-to-back Champions League Trophy in the Champions League era, but no sooner had the former midfield wizard got an upgrade into a first team coach of any big side in Europe than he was able to win the European Clubsides' Holy Grail in his first attempts, and went on to make it three times in a row to make the myth a mere fallacy at the end. There was also a long held doubts about France producing another soccer warlord in the commanding status of Michel Platini in no distant time until Zizou emerged from nowhere and condemned the doubts into eternal wastebin of rubbish, even before the embers of international retirement of the hero of 1984 Euro Championship became cooled. Such is the legend surrounding the former Juventus playmaker.

Since recovering from a poor start in his second stint as Real Madrid boss, Zidane has been taking the shine off his biggest rival managers in Europe one after the other. He has, so far, produced big wins against the likes of Jurgen Klopp of Liverpool, his city rival, Diego Simeone of Athletico, Gian Piero Gasperini of Atalanta, and Antonio Conte of Inter Milan this season alone. 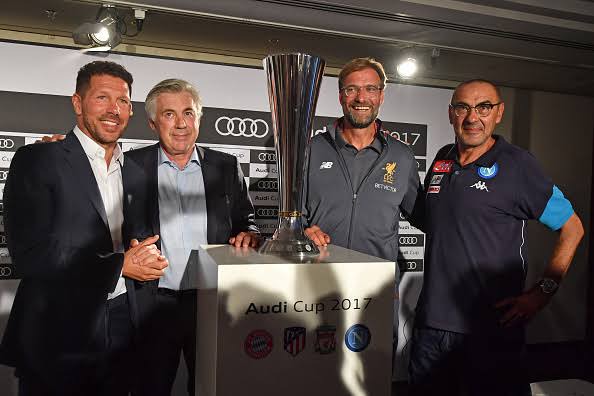 Added to his former boss, Ancelotti, in his first stint at Madrid, where he edged out the coach's Bayern Munich in the Quarter Finals of the Champions League in 2017, the victims of the scorer of the 2002 Champions League final winning goal have not abated from rising in number.

Ronald Koeman, another big-weight coach around, is the latest victim of the frenchman last night as his side frustrated the Blaugrana, who dominated for most part of the game, stopping Toni Kroos and Luka Modric from being effective. However, like they did to Liverpool, Zizou's side efficiently capitalised on the weakest areas of rheir opponents taking a convincing lead. The team operated perfectly on dangerous counter-attacks to send their El Clasico foes to the gutters.

Despite his team being worn out and drained of top scorers in the mould of their former talismanic forward, Ronaldo, Zidane churned out a commanding 3:1 lead in the first leg of their Champions League last 8 last Tuesday and there is great possibility he would lead the los merengues to another semi-finals on Wednesday night at Anfield. 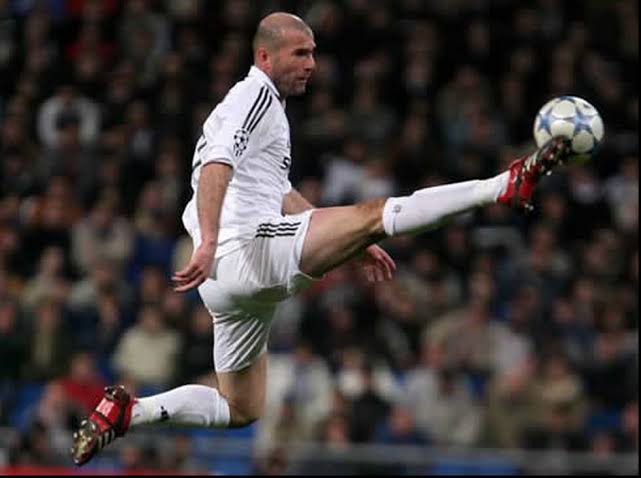 Zidane with Magical Control of balls in his heyday

The man who showed countless magic wand as a player with his magnetic holds on football surely deserves our praise no matter how his season ends with his side.

Umoren: "We Didn't Find Bones Or Other Shallow Graves Where Umoren's Body Was Exhumed" -Police

Yet Nigerian Youths Want To Do Crypto, Shame On Us All - Adamu Garba On Chad's New President

Nigeria must not break up, we need each other- Prof Jerry Gana