By Ernyfred (self media writer) | 3 months ago

The 29-year-old Brazilian footballer Neymar Junior, is widely regarded as one of the best modern football stars in Europe. He plays for the French Ligue 1 club Paris Saint-Germain and Brazil's national football team. 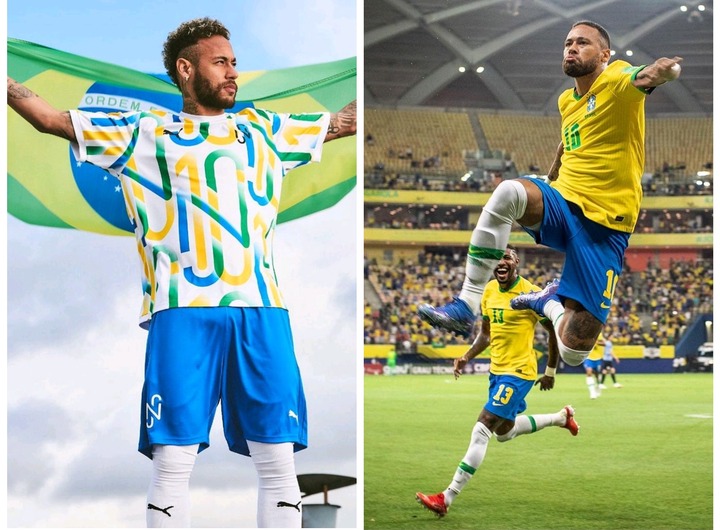 Brazil hosted Uruguay in a South American countries World Cup qualification fixture and the game ended with an impressive 4-1 win for the home side, after a brilliant man of the match performance from Neymar Junior.

We will be discussing five ways the famous Paris Saint-Germain forward inspired Brazil's victory in this article. 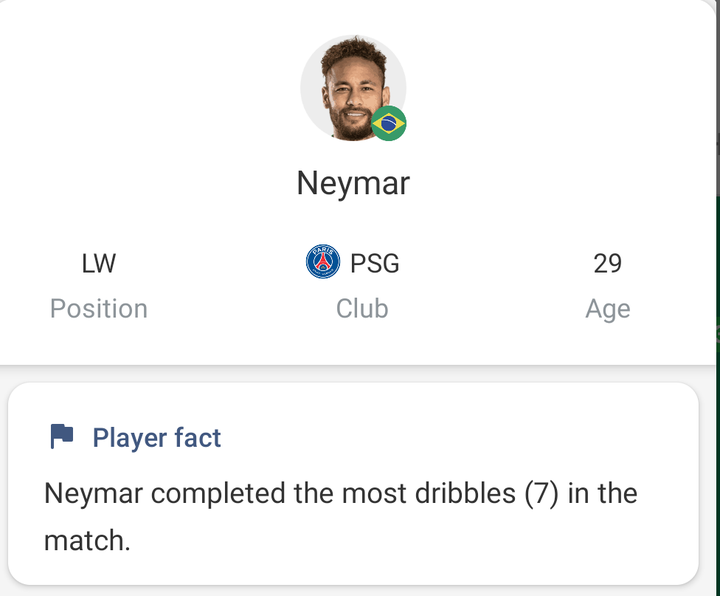 No other play on the pitch completed more dribbles than Neymar who impressively had seven successful dribbles in the match.

2. The Goalscoring Chances He Created 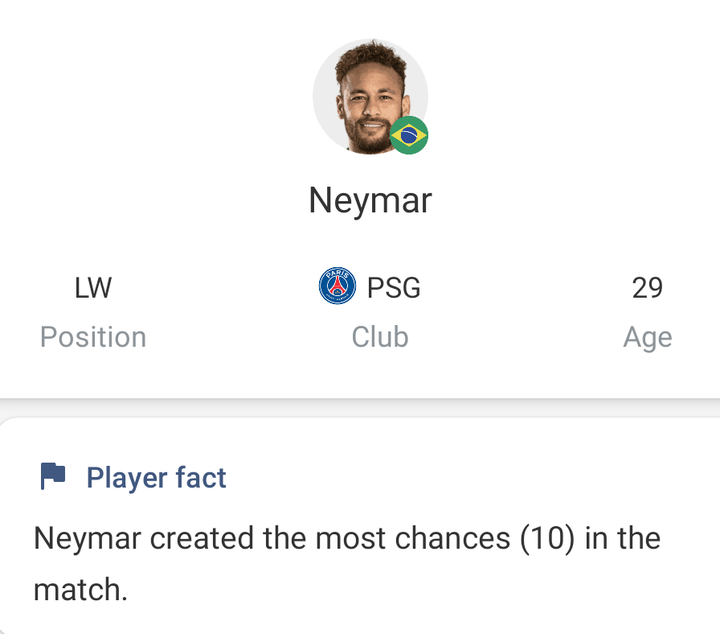 Teams struggle to beat their opponents when they fail to create chances on the pitch. This was not the case for Brazil, thanks to the ten chances Neymar created in the match, which led to the country's comfortable 4-1 win over Uruguay.

3. Won The Most Duels Teams become more dominant on the pitch and tend to retain more ball possession than opposing teams when their players win the most duels on the pitch.

Neymar won thirteen duels in Brazil's clash with Uruguay, which led to his country having more percentage of the ball possession than the visitors. Neymar provided the assists that led to two of Brazil's goals against Uruguay. The goals were scored by Raphinha and Barbosa. The PSG star was the player that scored Brazil's opening goal, with a 10th-minute first-half assist from Fred.