By UnikJay (self media writer) | 23 days ago

After avoiding defeats in 8 consecutive Premier League matches, the gunners are currently in a high spirit, and the match against Liverpool will be a great test for their resilience, but there is a way Arsenal can get full three points for the Reds next week Saturday. 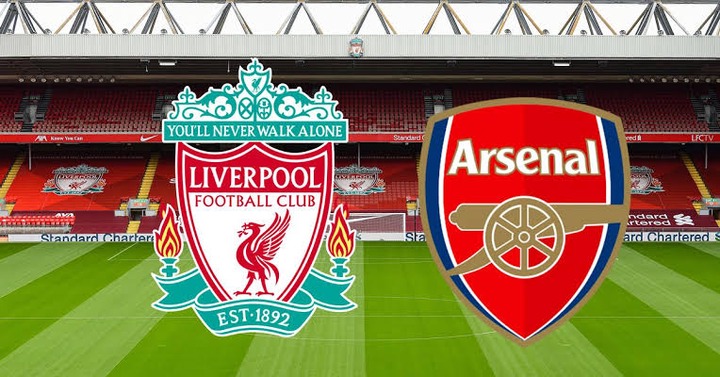 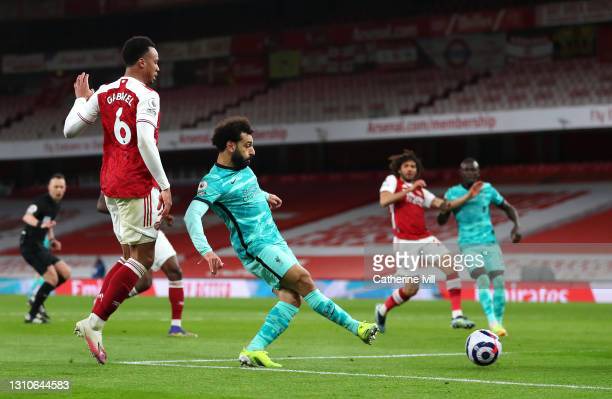 Liverpool holds an awesome record when playing at Anfield, but despite this record, the gunners have it extremely difficult when playing against Jürgen Klopp's men. Going by the past record, it can be seen that Arsenal has failed to win to Liverpool on several occasions. In the previous five meetings between this two, Liverpool have won a total of four times, while Arsenal have won just once. The only Premier League win which the gunners got against the Reds, was a hard fought one, as even though they came from behind, they were only lucky to come out with three points. 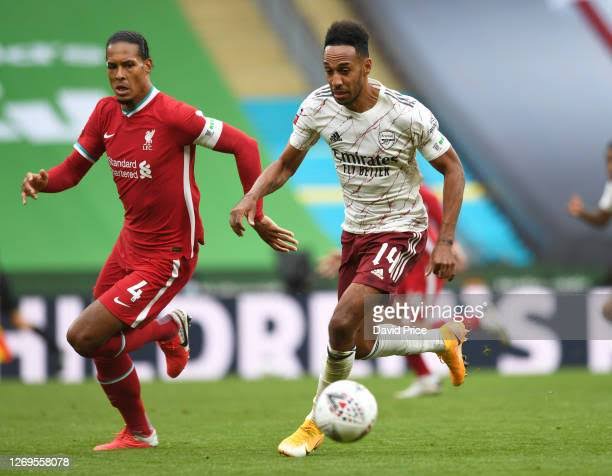 Mikel Arteta have molded the present young Arsenal team into something considered to be special, but the match next week Saturday will be a big test. Even though we all know that Liverpool have more quality than the gunners, there is a way which I think the gunners can triumph over the one time Premier League winners. 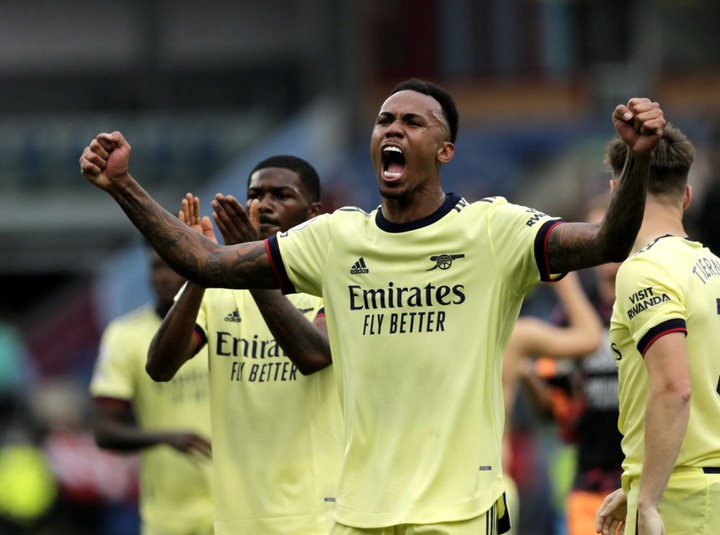 It is well known that one of Klopp's tactical plan is the use of his wing-backs when attacking the opponent. The presence of Arnold and Robertson have made this tactic very easy to execute, as they are very good at crossing the ball into the opponent's box. What Arteta should do is to make sure that his players should prevent these crosses from coming in.

Mohamed Salah and Sadio Manè are the two attacking force in the Liverpool team. Tomiyasu and one of either Tierney or Nuno should be placed on the duty of man-marking these two dangerous wingers.

Liverpool is a team, who are known for playing on a fast tempo. They tend to pry on their opponent if they can't keep up. What Arsenal should do is to force them to play to their own tune. Slow the game down and the game goes their way. 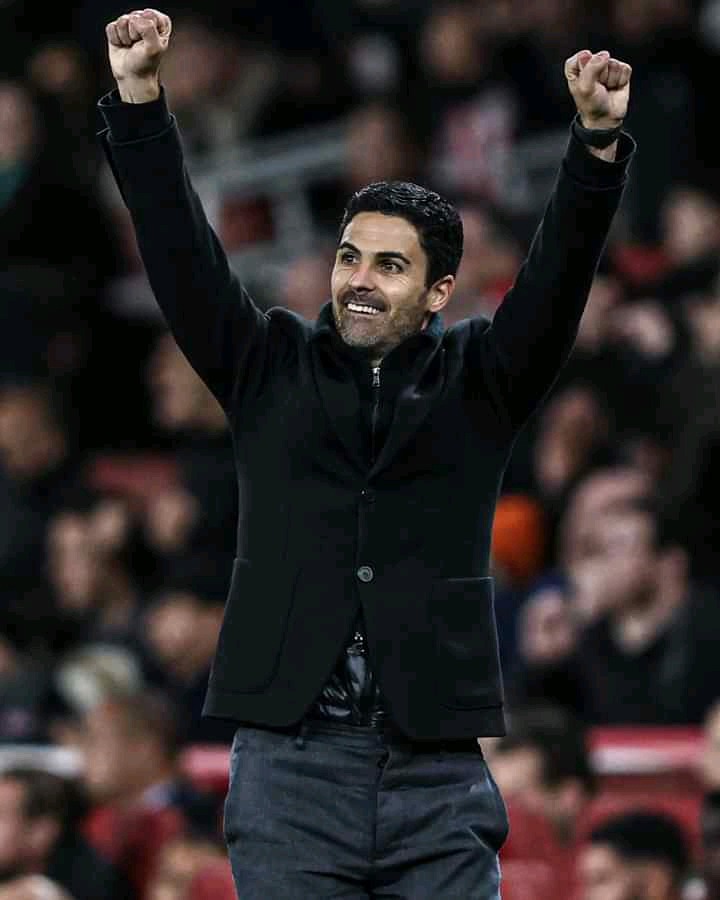 If Arteta can be able to execute these tactics, then the gunners may come out with a full three points.