By Geepeedet (self media writer) | 1 month ago

The third round of group matches in the 2021/2022 UEFA Champions League Season was completed on Wednesday night. There were a total of 59 goals across 16 different fixtures and this article highlights the star performers across all the teams.

Ivo Grbic was Lille's saviour against Sevilla on Wednesday night as he made several saves to help earn a point for the French side. 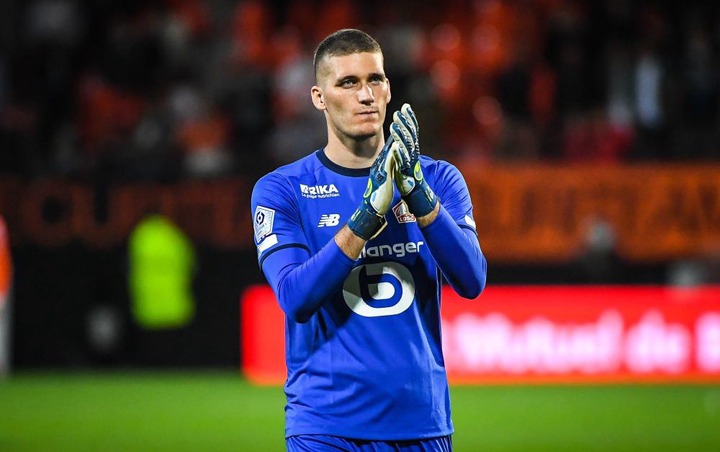 His full stretch save from Lucas Ocampos' 20-yard curling effort was astonishing. 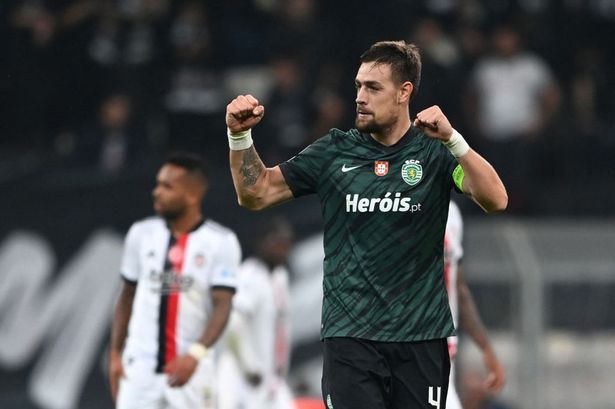 Sebastian Coates helped Sporting Lisbon to create history at the Vodafone Park by recording their first ever win in a UEFA competition in Turkey. 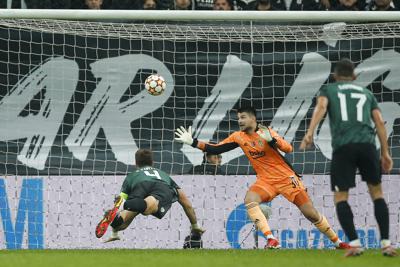 The ex-Liverpool man scored two headers in Sporting's 4-1 win over Besiktas and was very impressive at the back.

Pique proved to be Barcelona's leader and saviour once again by helping the Catalans to halt a slide of six successive UEFA Champions League defeats. 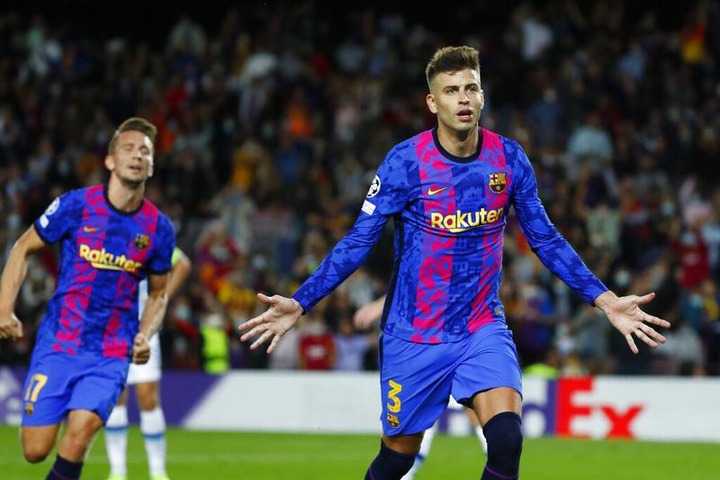 Pique scored the only goal against a stubborn Dynamo Kyiv side and was also impressive in his defensive duties.

The Portuguese absence was sorely felt in Porto's 5-1 thrashing by Liverpool in their last fixture. Pepe returned to the line-up against AC Milan and helped Porto keep a clean sheet in their 1-0 win over the Italian side. The Pepe-led defence neutralised the threat of Oliver Giroud and Zlatan Ibrahimovic with ease.

Blind's impressive start to the season continued as he turned in a majestic performance against Borussia Dortmund on Tuesday. 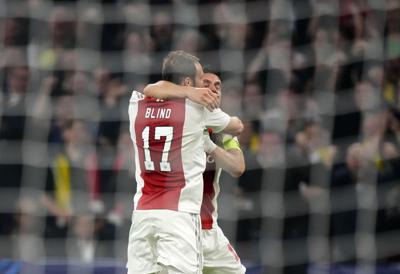 Blind was disciplined in his defensive duties and regularly joined the attack. His forays were rewarded with a goal and he also provided an assist for Haller.

Riyad Mahrez was a shining light in Manchester City's 5-1 drubbing of Belgian side Club Brugge at the Jan Breydel Stadion. 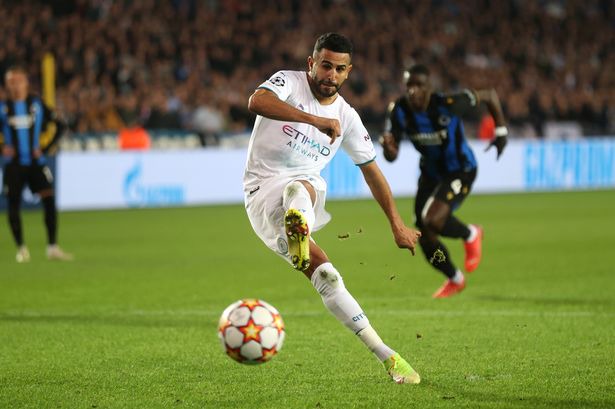 The Algerian won and converted a penalty in the first half before grabbing City's fifth goal late in the 84th minute as the English giants swept past Brugge with ease.

Bruno Fernandes replied his critics in emphatic style as he helped spark a comeback in Manchester United's dramatic 3-2 win over Atalanta. 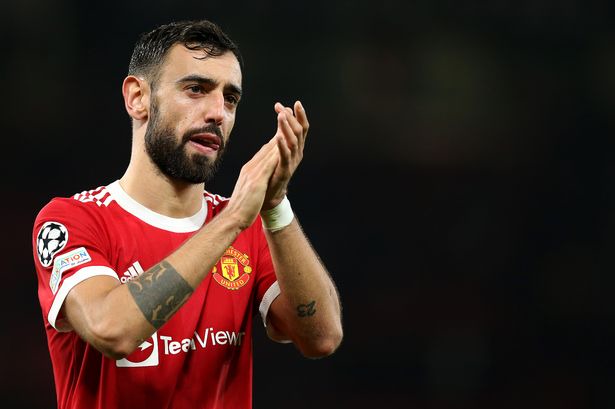 With United trailing by 2 goals, Bruno delivered an exquisite pass to send Marcus Rashford through on goal for Manchester United's first goal. 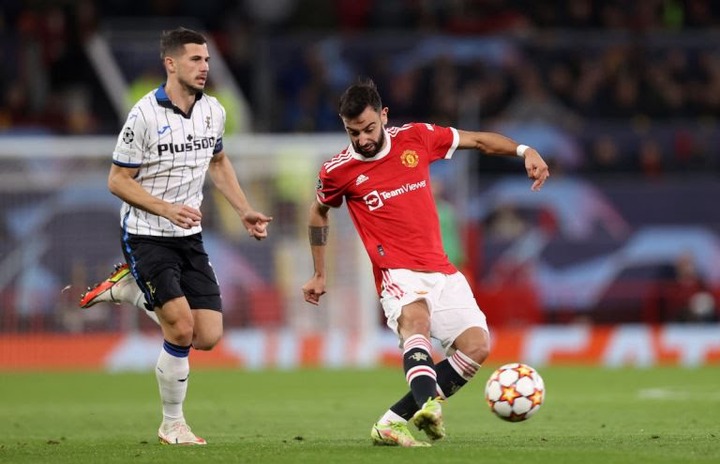 He also provided a cross for Harry Maguire's equalizer soon after. Overall, it was an awesome display from the Portuguese.

The young Brazilian is in the form of his life this season after scoring twice in Real Madrid's 5-0 thrashing of Shakhtar Donetsk. 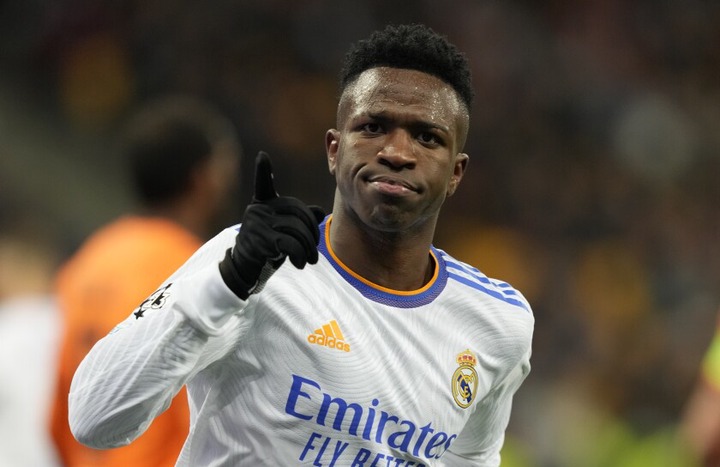 His first was a cool finish from Modric's wonderful pass and his second was even much better. Vinicius weaved his way through the Shakhtar defence before finding the back of the net with a brilliant finish. 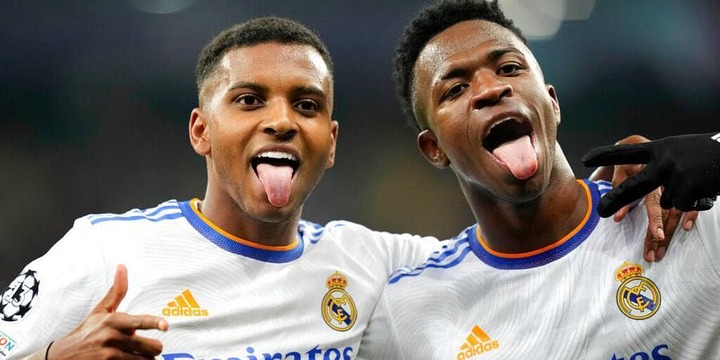 Sebastien Haller scored once and provided two assists as Ajax blew Dortmund away in a dazzling display in Amsterdam. Haller assisted Blind and Antony and also found the net himself in the 72nd minute. 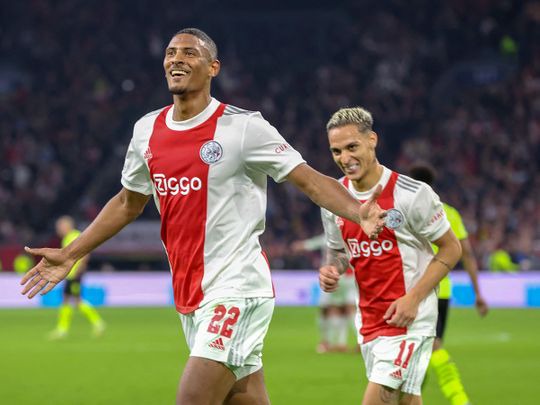 He is the top scorer so far with 6 goals in 3 group matches. 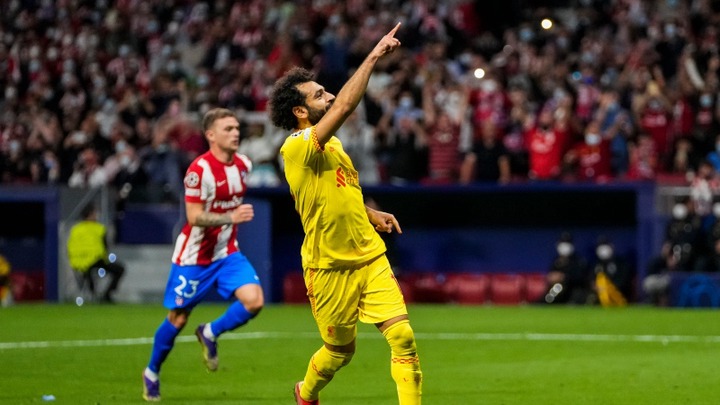 He skipped past 3 defenders before striking the ball past Oblak via a deflection for his first goal. The Egyptian also displayed great composure from the spot to score Liverpool's winning goal after Jota was fouled.

Noah Okafor continued his red-hot form this season by scoring twice in Salzburg's 3-1 win over Wolfsburg. 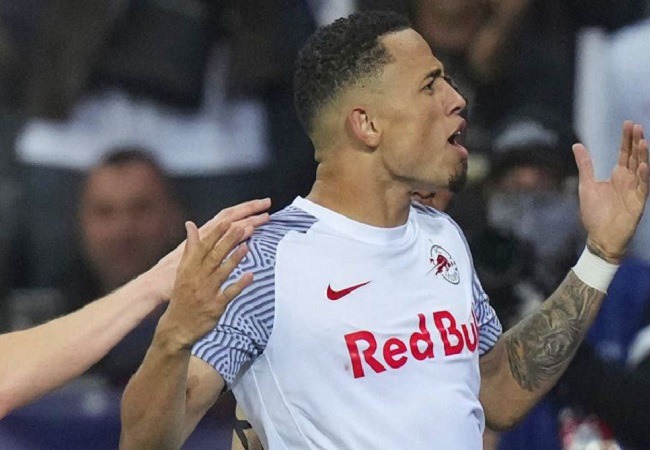 The Switzerland U-21 international was impressive in his link-up play with Karim Adeyemi and his two goals were both instinctive finishes from inside the area.

Who do you think should have made the UEFA game week 3 team of the week?