Real Madrid are one of the clubs that underwent several changes this summer, ranging from the departure of Zinedine Zidane and Sergio Ramos, to the arrival of Carlo Ancelotti, Gareth Bale, David Alaba and others. 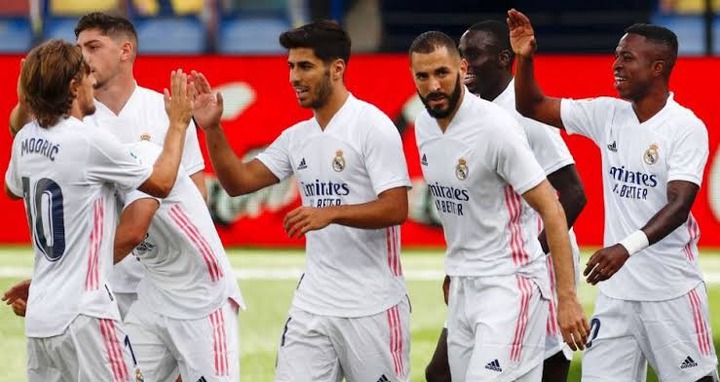 With these changes, the club seem to have found their rhythm, starting the season on a good note. They have so far played five matches, winning four and drawing one. They currently sit on top of the La liga table with 10 points and a goal difference of 7. 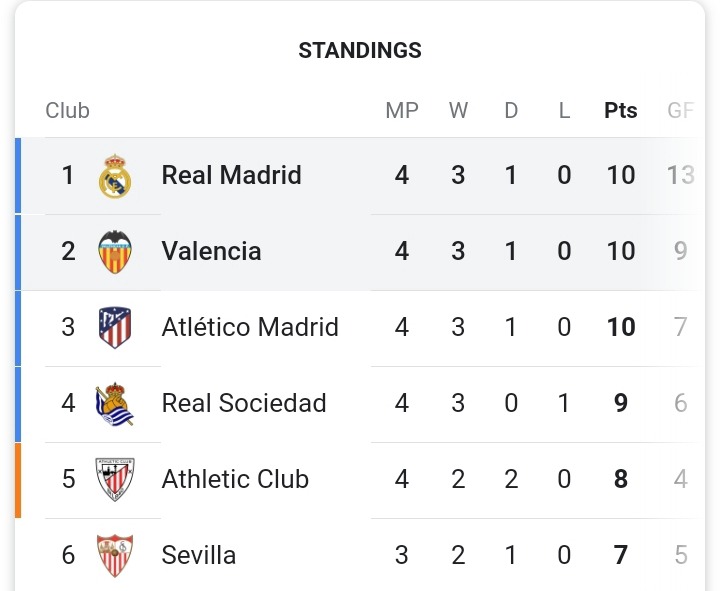 On Sunday, 19th of September, 2021, the giants will be squaring up against second placed Valencia in matchday 5 of the Spanish La Liga. Valencia are currently one of the hottest clubs in the country, with an impressive start to the season. They have also claimed 10 points from a possible 12 in the league, and are topped by only Madrid by virtue of goal difference. 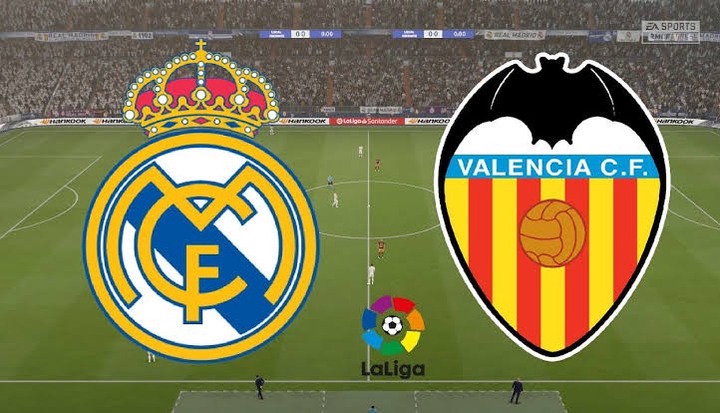 The game on Sunday will be a battle of the top two, and for Real Madrid who are currently the favourites to win the title, it is going to be a very tricky one. 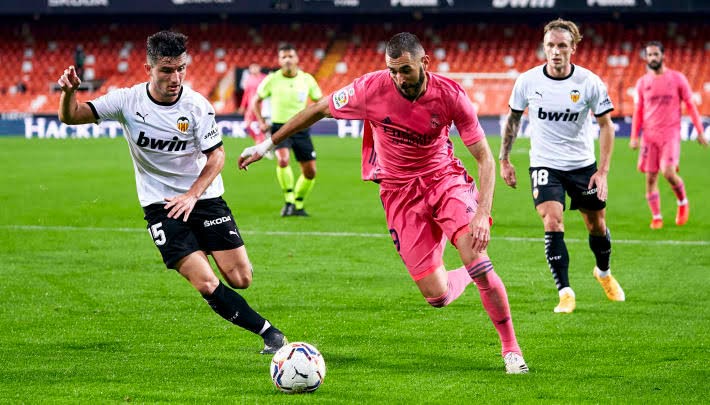 Looking at Valencia's past match results and statistics, they won their first match of the season against Getafe by 1-0, a game that saw both teams collect a red card in the second half. Their second match against Granada on the 21st of August, 2021, ended in a 1-1 draw, the only match they have failed to win this season. 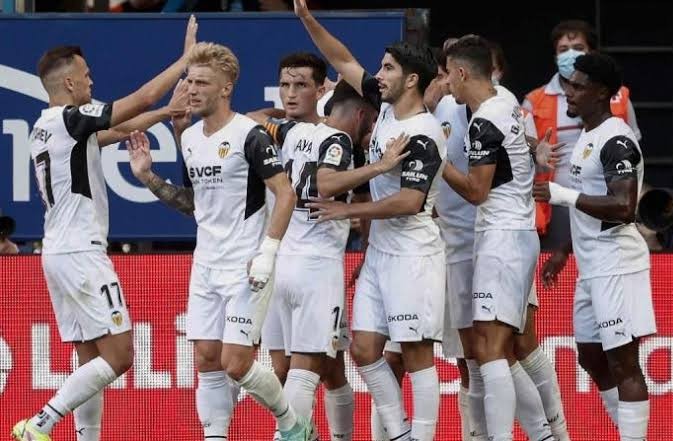 Their third and fourth matches against Deportivo Alaves and Osasuna were the most impressive, racking up a 3-0 and 4-1 win to declare their readiness for competition this season. With players like Maxi Gomez, Carlos Soler and Goncalo Guedes in their squad, they are capable of handing Los Blancos their first defeat of the season. 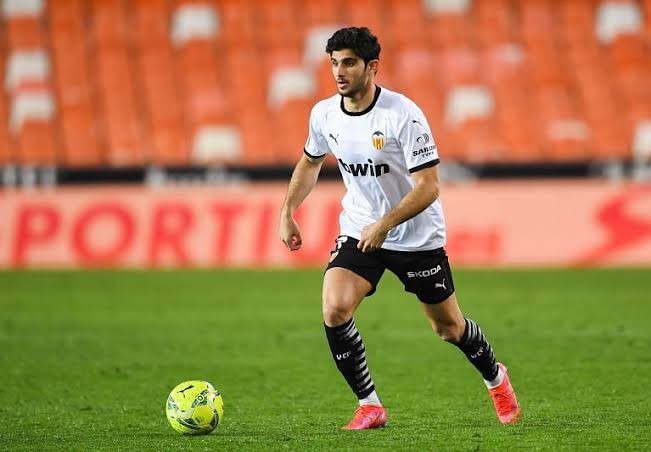 Real Madrid as a team are to be at the top of their game if they hope to avoid this dilemma come Sunday.

Do you think Valencia would be able to defeat Real Madrid in this fixture?